The president will visit the National Interagency Fire Center during his Monday afternoon stop in the City of Trees. 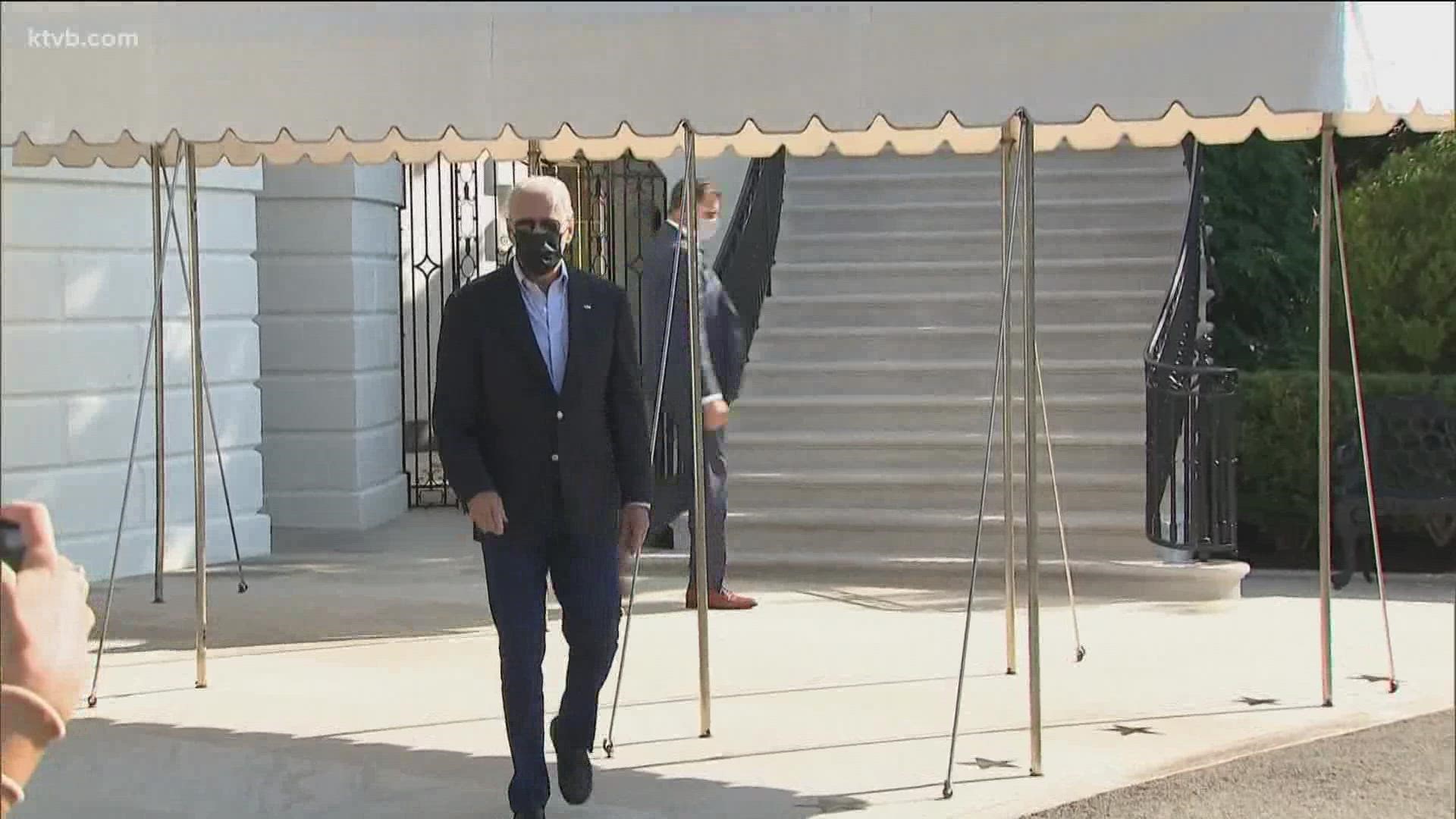 The president will visit the National Interagency Fire Center while in the City of Trees. Idaho is one of a host of Western states hit hard this year by drought and wildfire.

The trip will be Biden's first to Idaho since his election as president. The Boise stop will be part of a tour of the West: After Idaho, the president is set to visit Sacramento, California, to survey wildfire damage; Long Beach, California, to participate in an event with Gov. Gavin Newsom; and Denver, Colorado, where he will participate in a Build Back Better event, according to the White House.

Biden previously came to Idaho as vice president in 2009 for the Special Olympics World Winter Games. Former President Barack Obama visited the Gem State twice, once in 2008 and again in 2015, but Biden did not accompany him on those trips.

Gardetto said that the president indicated he is "interested in the national wildfire situation" and has plans to visit the Caldor Fire near Lake Tahoe after his Boise stop.

Biden released a plan of action in late June that addresses the growing wildfire threats in our region and throughout the country. White House Climate Advisor Gina McCarthy tells KTVB Biden will discuss his Build Back Better Agenda and advocate for clean energy jobs as a solution to mitigate clime change.

KTVB is working to confirm additional details about the visit. Check back for updates.