Residents in the historic mining community are being asked to not drink the tap water. 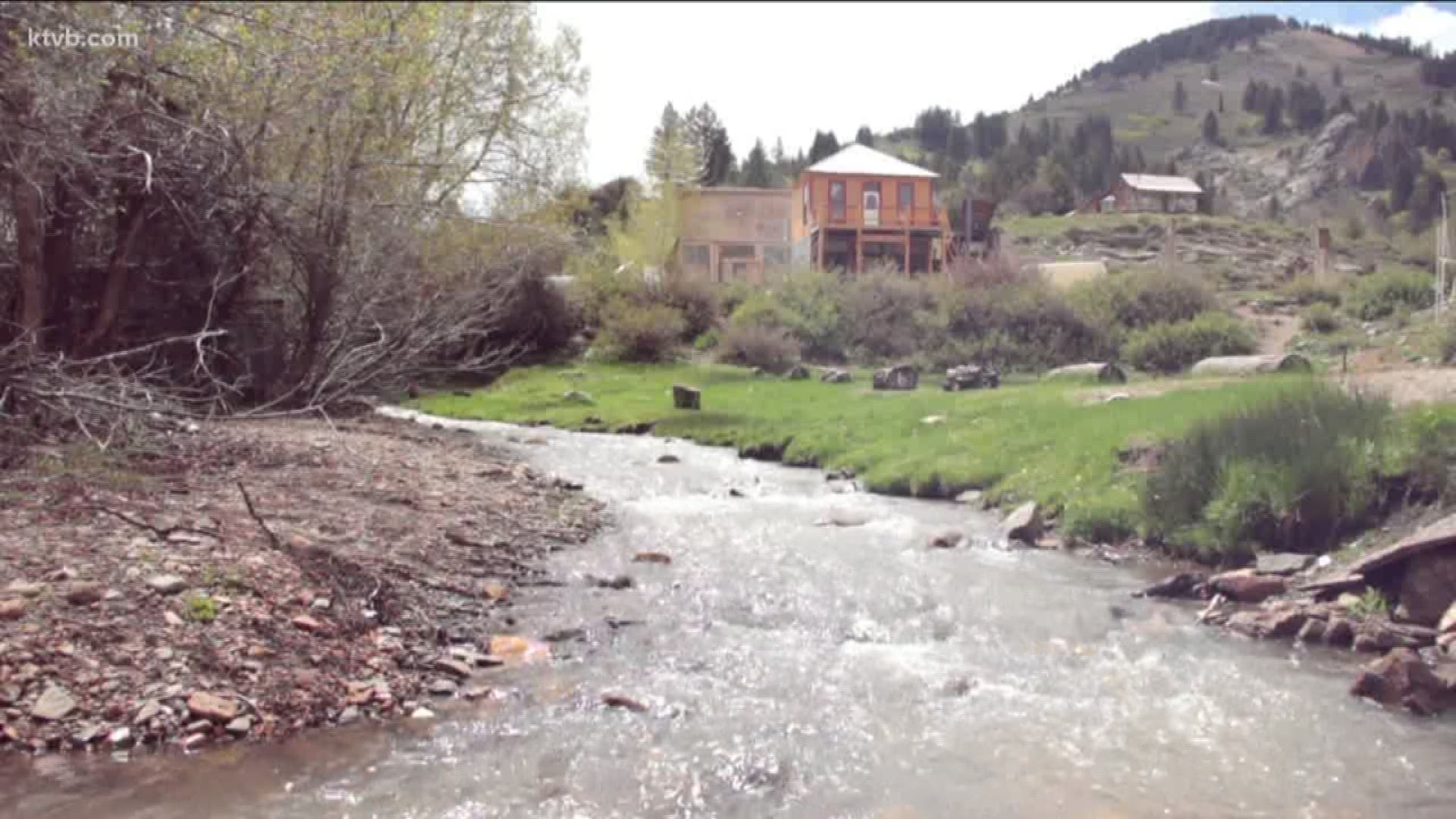 SILVER CITY, Idaho — Don't drink the water. That's the message from Silver City officials to the residents of the town.

He isn’t sure what's causing it, or if the water poses any sort of health risks.

"In some places in town it may appear to be cloudy and milky, but in other places it may not be that way,” he said.

The town gets its water from a spring on Florida Mountain, according to Orton. That’s also where the Delamar mining project is. Orton says he contacted the company, which then began collecting samples of water from around town to test.

"We're assisting them in that, we have hydro-geologists and we brought in a third-party contracting company we've used in the past,” said Tim Arnold, vice president for Delamar. “They were willing to jump right in and get out there Friday morning.”

No blame is being put on Delamar or anyone else at this time.

"We're not saying they are the cause, but we are saying that something appeared to get into our water system,” Orton said. “Since they were doing the core drilling up there it may have been from something, they were doing but we're not sure yet."

The water is being tested. For the time being while the results are pending, the water committee is asking residents to avoid drinking it.

Credit: Clarence Orton
A side by side comparison of the cloudy water on the right coming out of the taps in Silver City, compared to water from a water bottle on the left.

"We're not sure what is in the water, we have notified all of our property owners advising them to use bottled water only until we find out what exactly is in the water,” Orton said.

In the meantime, Delamar decided to provide bottled water to the residents.

“We've worked with these people in the past and what we wanted to do is make sure they had some good potable water out there to drink,” Arnold said.

The test results are expected to come in as early as Wednesday, but the majority of the results won't come until the end of the week or early next week.