Investigators are treating the incident as a "suspicious death." 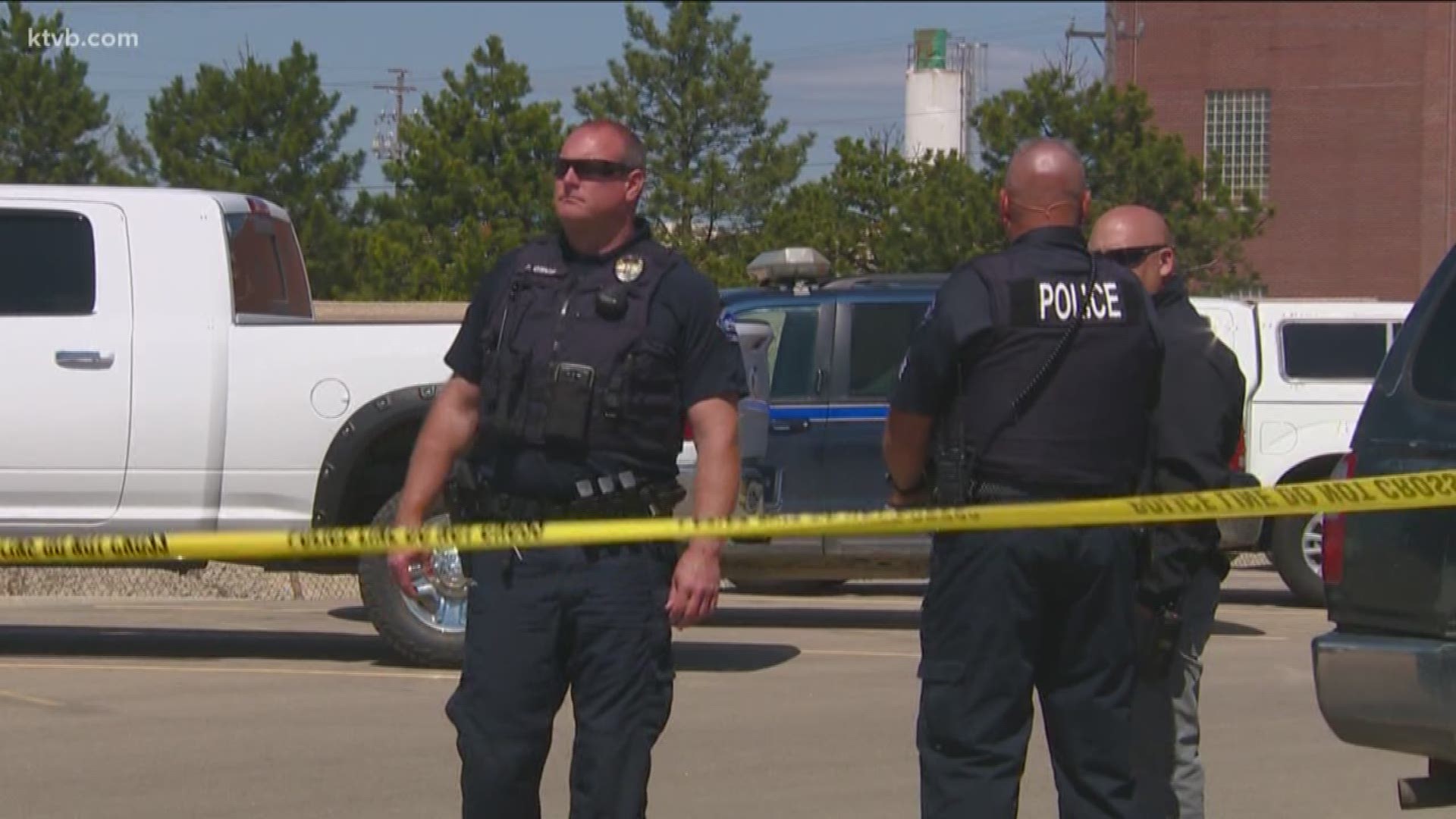 NAMPA, Idaho — Police are investigating after a body was discovered in Nampa in the area of the sugar beet factory.

The body was discovered around 9 a.m. Wednesday, according to Detective Gary Marang. Investigators are treating the incident as a "suspicious death," he said, but it is not yet clear how the person died or whether any crime occurred.

Officers found the body lying face down at the edge of a berm. It appears to be an adult female, according to police.

An autopsy was conducted and investigators have identified the victim, but are still working to get in touch with her family. The woman's name will be released after her relatives are notified, police say.

Anyone who has any information about this incident is urged to contact Detective Curt Carper at 208-468-5636.