Masen Burmester was rushed to the hospital where he died from his injuries, police said. 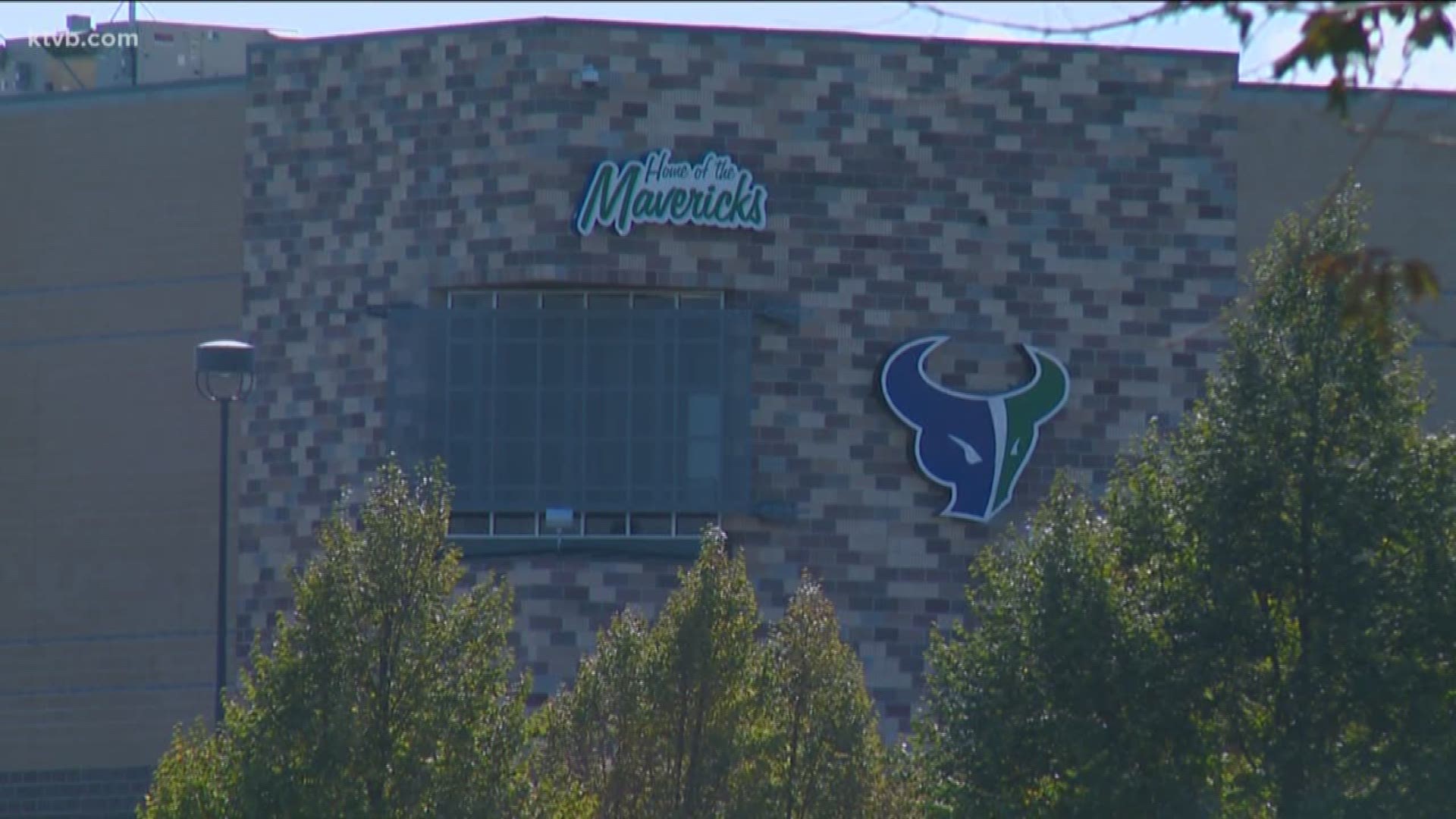 MERIDIAN, Idaho — The Ada County coroner has released the name of a teenager who died Tuesday night after he was struck by a vehicle while riding a scooter near an intersection on Eagle Road.

The crash happened shortly before 5 p.m. at the intersection of Eagle Road and Easy Jet Drive.

The boy was identified Wednesday as 17-year-old Masen Burmester of Meridian.

Meridian Police Lt. Berle Stokes told KTVB that Burmester was rushed to Saint Alphonsus Regional Medical Center after the collision, but died from his injuries.

The cause of death was blunt force trauma, according to the sheriff's office.

Additional crisis counselors are assisting students who knew him.

According to Stokes, the scooter was not an e-scooter. There is no word on if Burmester was in a crosswalk at the time of the crash.

Police say the driver remained on scene and is cooperating with the investigation. He has not been charged with a crime, according to police, and the crash remains under investigation.