Police: Boise woman arrested for smoking heroin in car with child in backseat

The little girl was later identified as the suspect's daughter, officers say. 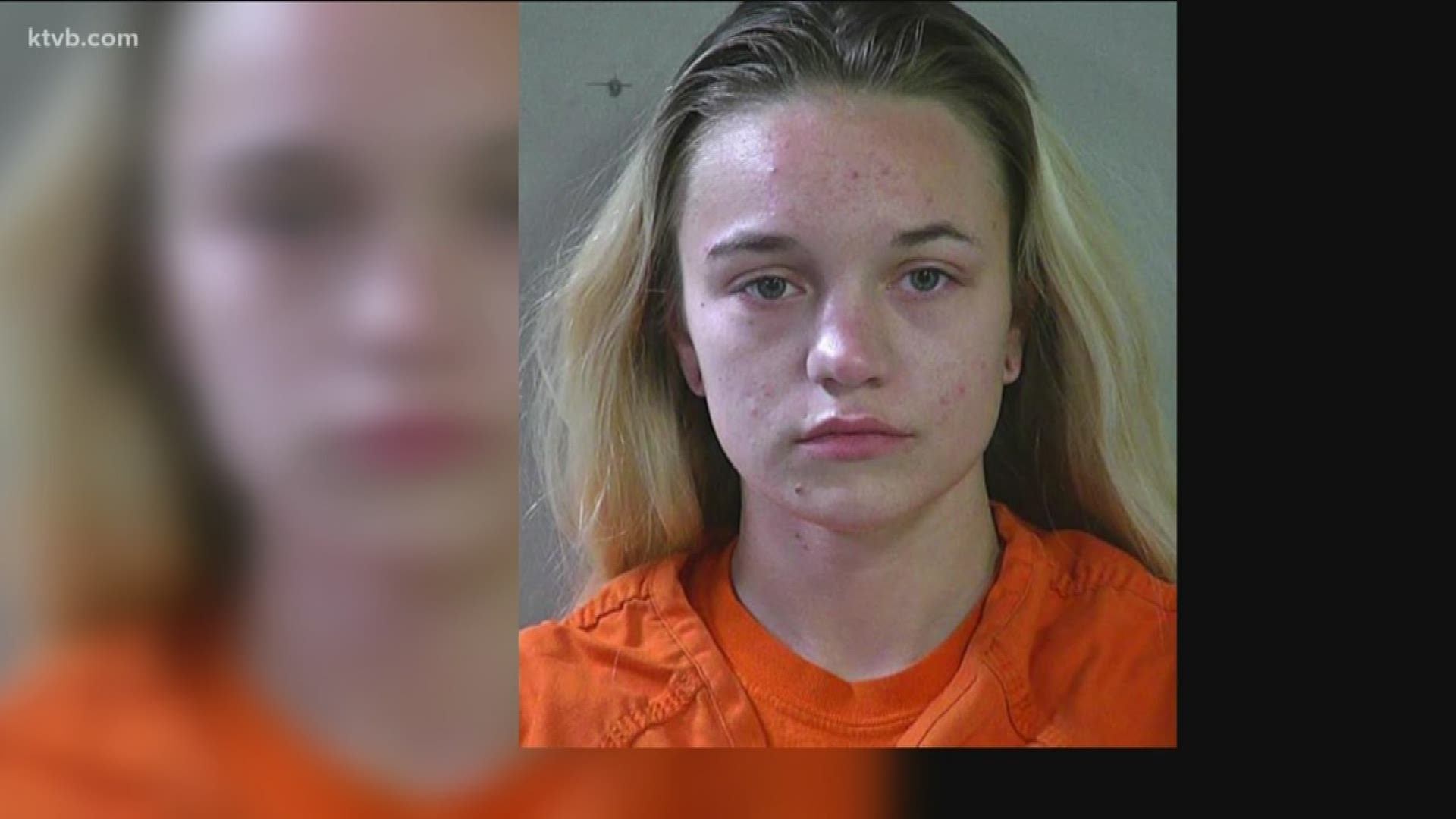 NAMPA, Idaho — A Boise woman is facing felony charges after Nampa Police say she used heroin in a car while her young daughter was in the backseat.

Riley Alexander, 22, was arrested Wednesday on felony charges of injury to a child and drug possession, as well as a misdemeanor paraphernalia charge.

According to court documents, witnesses saw Alexander smoking something out of a device made of tinfoil and a straw - commonly known as a "tooter" - while sitting in her car in the parking lot of a Nampa McDonald's.

RELATED: ‘He has high hopes and is going to fight his fight’ | Man seen in viral photos to bring awareness to addiction now in rehab

Officers drove over to the parking lot, where they found Alexander still in her vehicle.

When police questioned her about what she was doing, according to court documents, Alexander admitted that she had heroin in the car, and told officers she was an addict.

"I observed from the passenger side of the vehicle a small child in the right rear passenger seat," - a little girl later identified as the suspect's daughter, one officer wrote.

RELATED: From a skiing crash to prison: A timeline of addiction

Alexander handed over the smoking device she had been using, police said, and a search of the car turned up a "black tar-like substance" wrapped up in tinfoil that tested presumptive positive for heroin, along with a baggie with residue on it.

Riley was arrested and booked into the Canyon County Jail, where she remains held on a $25,000 bond. She is due to appear in court Nov. 27 for a preliminary hearing.