The River Club, formerly known as the Plantation Country Club, is taking steps to ensure it is welcoming and inclusive for all. 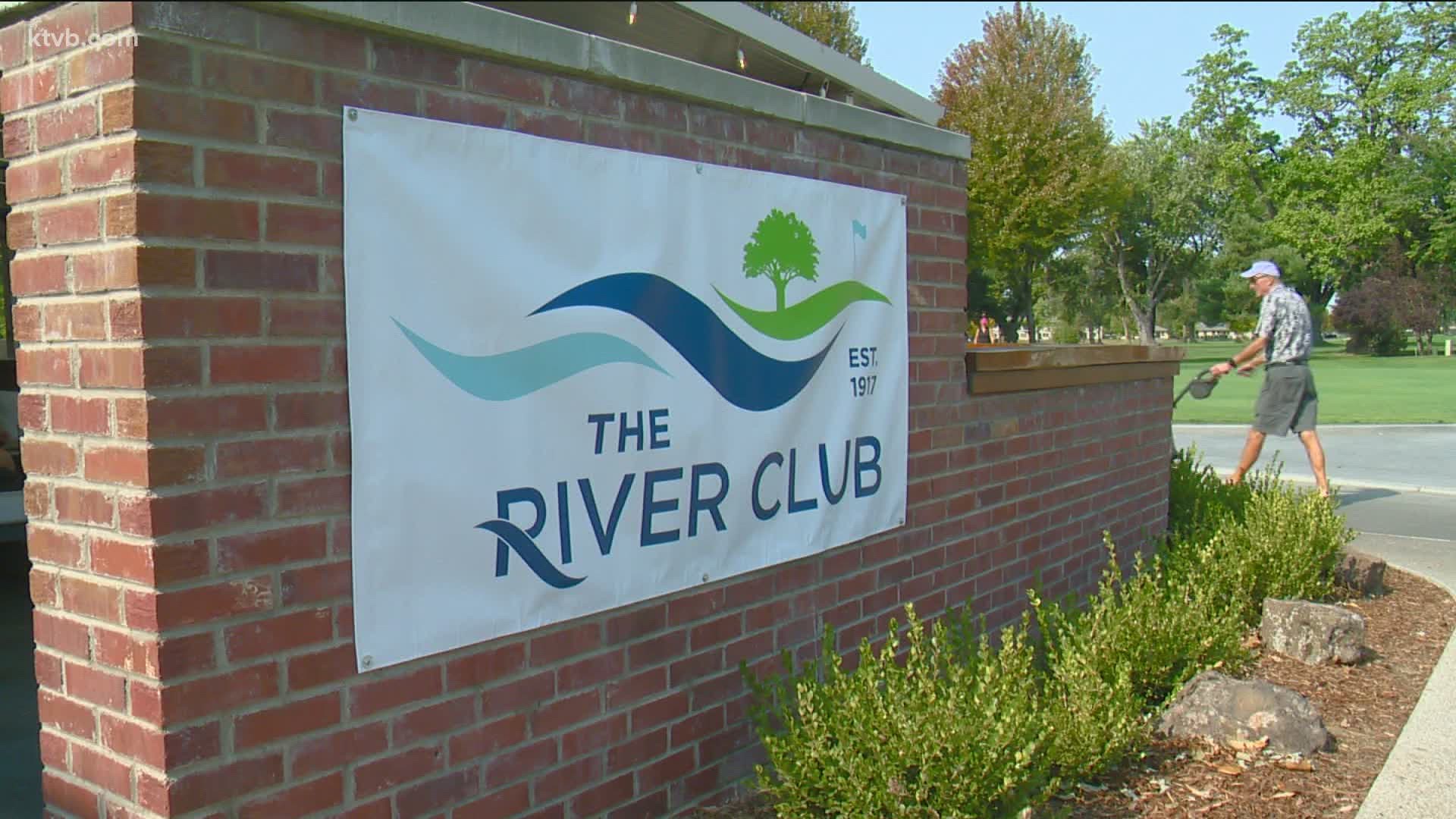 Formerly known as the Plantation Country Club, the newly named River Club signifies the club's desire to be welcoming and inclusive for all.

That change comes as institutions across the country are also making similar changes and dropping "plantation" out of their building, street, and city names.

"We have a Plantation Crossing, Plantation Shopping Center that's just behind Plantation golf course," executive director and board president of the Idaho Black History Museum Philip Thompson said. "So there's a history here. I hope this might be the impetus and that these other institutions say, 'You know what? We need not continue to assume or pretend like the ugliness of this doesn't exist.'"

It is for this reason the announcement of the River Club's name change is welcomed by Thompson.

"I think anybody who tried to dispute whether or not plantation has a negative connotation is taking a rather selective view of history," Thompson said.

Plantations are typically large areas meant for farming, but they're also associated with slavery. One club member told KTVB they welcome the name change because the previous name was an obvious turnoff to some people.

"This would be the fourth name in the history of The Plantation, so it's nothing new," managing partner Will Gustafson said. "We needed to come up with something that reflected its place in the community at this time."

While the name change comes at a time when racially-charged events are taking center stage, the change of name is something the club has been planning for more than a year with the intention to be more inclusive.

"Of all the improvements we've done here, and all the thought that's gone into here, I think the most impactful and important thing we've done so far is embracing the name change," Gustafson said.

When the club owners decided to rename the facility, they reached out to club members for suggestions. After learning the majority of those suggestions had the word 'river', they chose The River Club.

"I love it, I think it's a great move," McMillan said. "It's a beautiful club, they've put a lot of changes into it and now the name, it kind of suits and fits with the times, I think."

"I think it's appropriate right now, and I think it really does reflect where we're at and where we're going," Gray said.

The River Club is now flowing into a new chapter of the club's history.

"By doing away with something that might have a negative connotation or negatively impact people or have some sort of negative sense, we just thought - why do that?" Gustafson said.

"I think that all of us can take this as a moment that we can move forward as one, regardless of our personal opinion or the history of what was," Thompson said.

With all of the talk about monuments being taken down in different places across the country, Thompson would like to see plaques be put in those places, and those monuments moved to a museum so we can then teach future generations about when and why those statues were put up, as well as why they were removed.