Pedestrian dies after being struck by vehicle on Chinden Boulevard 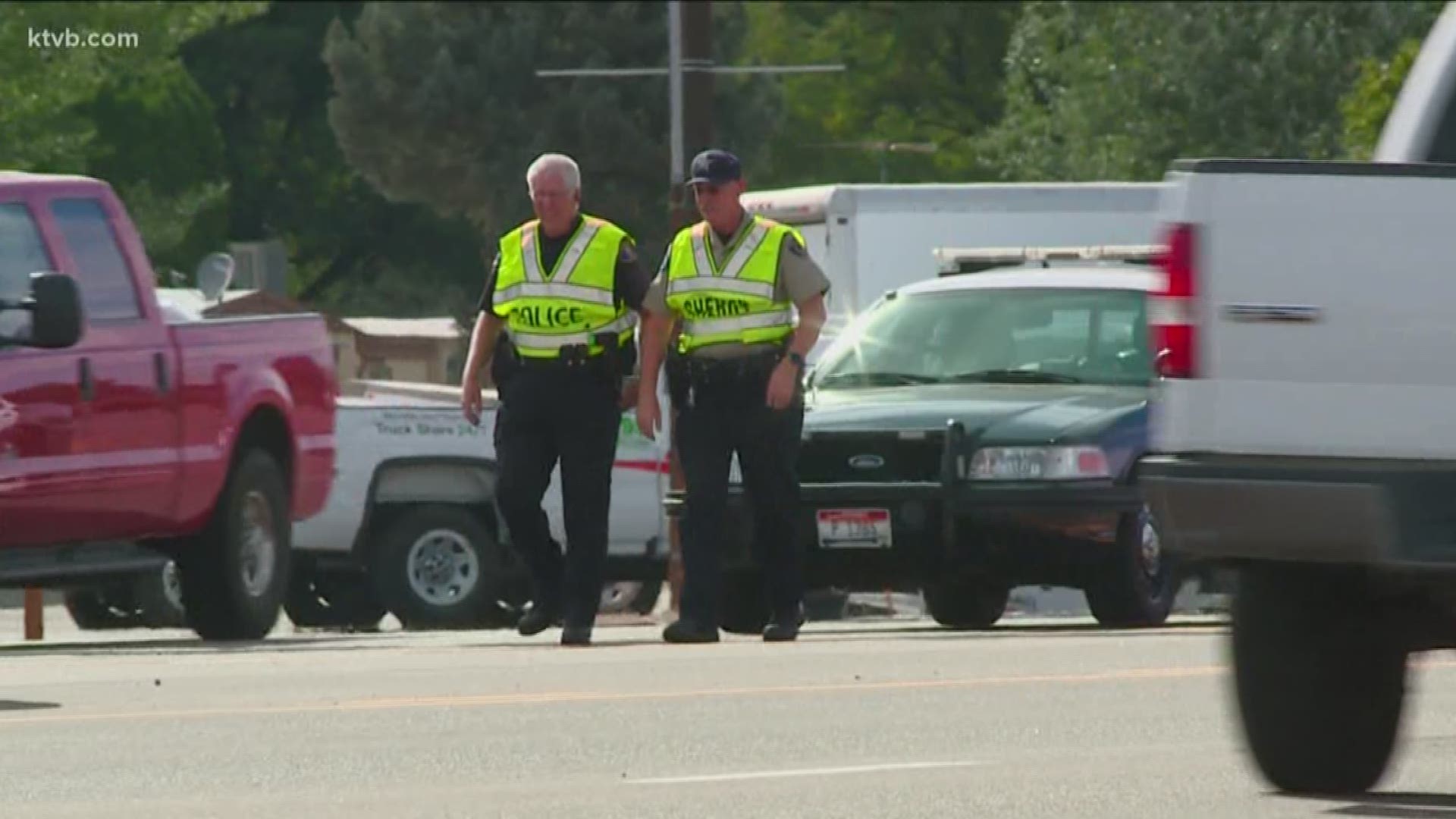 GARDEN CITY — Police said a 66-year-old Boise man died Friday after being struck by a vehicle while crossing Chinden Boulevard in Garden City.

Garden City Police and Ada County Paramedics were called at around 5:15 p.m. to an injury accident on Chinden, just west of Dresden Place.

Police determined that a man was walking north across Chinden when he was hit by a vehicle heading east on Chinden. The man wasn't walking in a marked crosswalk.

CPR and life-saving measures were performed at the scene, and the man was transported to Saint Alphonsus. He died after not responding to treatment.

The Ada County CRASH Reconstruction Team responded to investigate. Police said more investigation and processing of evidence will be conducted before any decisions on charges are made.

The name of the man who died has not been released.