Christian Larsen has autism and had planned a fun birthday party. The Nampa High football team jumped in when they heard he didn't have many friends coming. 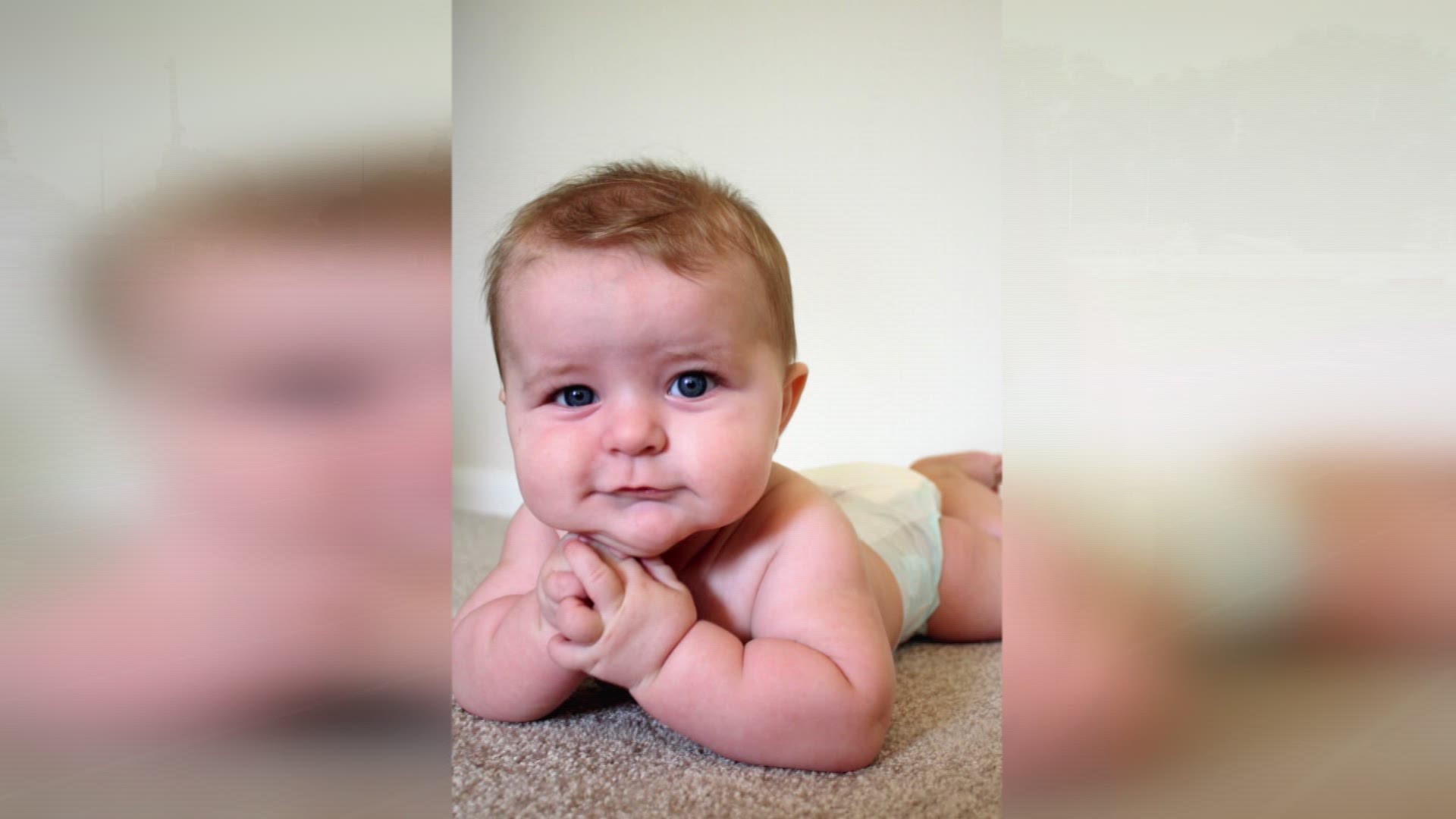 The Nampa Football team adopted a new team member and friend from Meridian, Christian Larsen. He's just nine-years-old, and he has autism.

"We want to get him out here for a few games, get him out on the field pregame, just have fun with him," Donovan Estrada, a Nampa High School football player, said.

Christian's mom Lindsay Larsen says this friendship began in a heartwarming way. He recently celebrated his ninth birthday, and he was so excited about his party.

"Christian wanted to invite his whole class to his birthday party this year. He passed out the invitations. I only heard back from one girl, one out of 25 kids," Larsen said. "I don't blame them for that, I understand that behaviors and things that we're not used to can make us uncomfortable and make us shut down, but when you get to know someone that thing that was strange, that made you uncomfortable, that can become just a quirk and the quirk can become something special as you get to know them."

Larsen posted about what happened with the invites on Facebook.

"I put a post on Facebook just spilling my feelings out to my friends, and you know I don't blame anyone. I don't blame the kids or parents, it just makes me sad that this is the situation," she said.

A friend of Larsen's saw the post and reached out to Nampa High School Football Coach Dan Holtry.

"She told me that she had gotten in contact with Dan Holtry, and he wanted to bring some of his best players out for Christian's birthday party," Larsen said.

Coach Holtry sent a quick text out to his team.

"The kids, before I could finish the text, it feels like they were like, 'We're in... Coach, we are in!' They were like when do we do it, let's go. I was amazed how much they wanted to participate in this and take care of Christian," Holtry said.

His players were excited to make a difference for such a special kid.

Credit: Lindsay Larsen
Christian Larsen has autism, and was so excited to have a birthday party. He got very few responses to his invitation.

"Instantly I wanted to do it, and I know these guys did too! Right away we texted back yeah, let's do it, we're in!" Estrada said.

On the day of Christian's party, the Nampa Football team showed up, chanting his name.

"I literally pretended to pass out when I saw them, it was really cool. I was wowed! I can't explain it! Wowed!" Larsen said.

"He just looked so happy to see us! We were all so excited to be there and all!" Estrada said. "He just wanted to play football with us, showing the presents that he got, he wanted us to stay for cake and stuff like that."

Christian says they also gave him gifts, two footballs and a game to play with his sisters and brother.

"This is probably the best birthday ever, I have lots of best days in my life, and this might be one of them," Larsen said.

Seeing her son so happy at his birthday party was emotional for her to witness.

Then Christian chimed in with a hug, "Oh come on mom, let the tears out, you know you want to."

Holtry says it was an honor for the team to be a part of Christian's birthday party.

"Well, It was just an opportunity to take care of a guy that was going through adversity, and we're blessed here at Nampa High School. We have a lot of great kids. We know about adversity and we have our fair share, and we know how to fight through it," Holtry said.

His players know how special the experience was.

This new friendship means everything to Christian, and to his mom.

"One of the biggest pieces of autism is the social piece. They can teach him the back and forth of playing. They can help him build relationships not only with them but with kids his own age," Larsen said. "One thing I'd like to say is for parents to talk to their kids, because everyone needs a friend. Talk to your kids about differences that other kids might have."

This story has a happy ending, thanks to the Nampa High School Football program and a great coach.

Christian says he's looking forward to coming out for the football games this fall.

He'll be the one cheering the loudest for this incredible team.