Melinda Nelson was born with a rare genetic disease that made it impossible for her to digest food. She is now recovering after a five-organ transplant in Indiana. 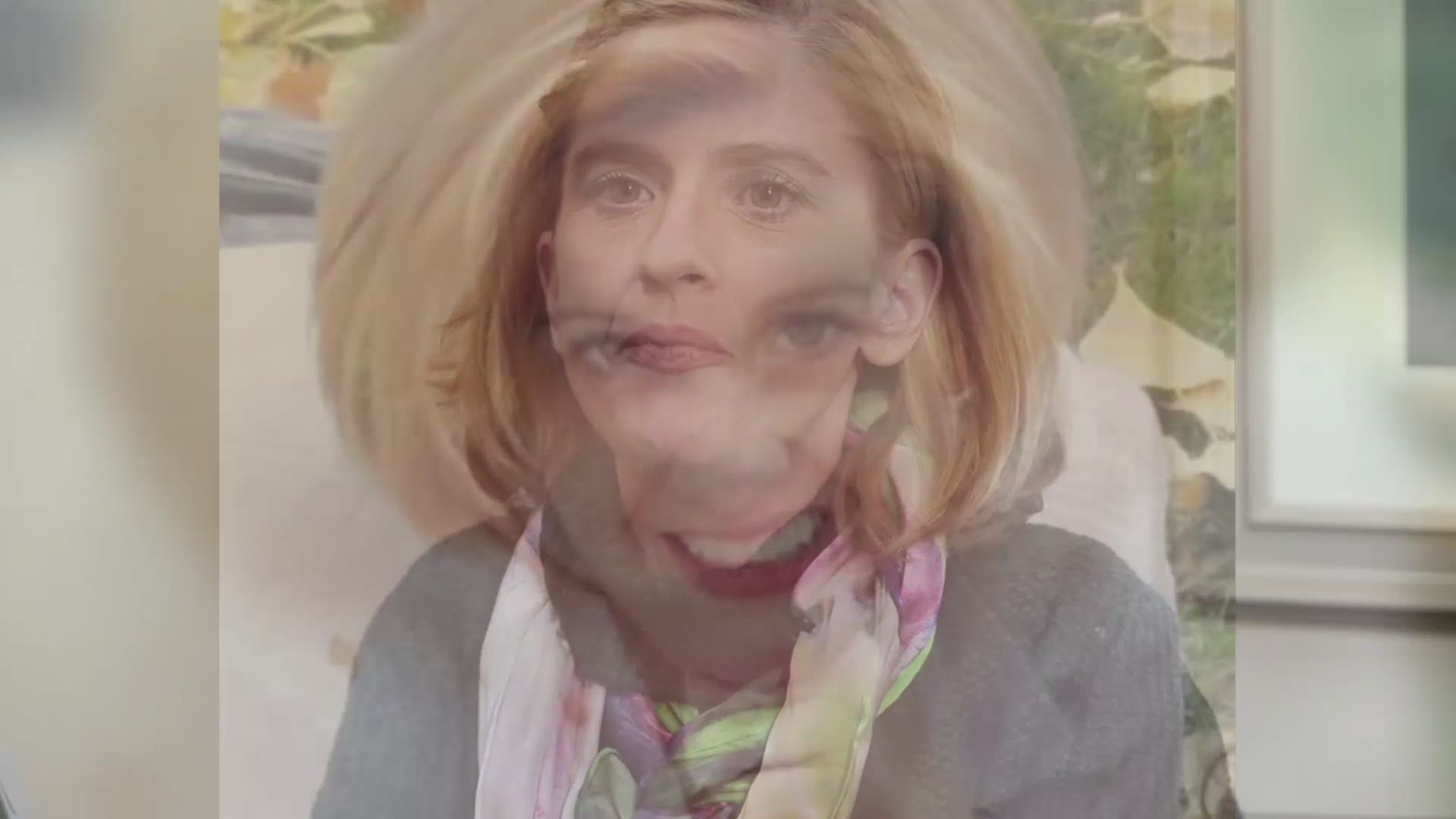 MERIDIAN - When Melinda Nelson got the news that she had to have an organ transplant, she was terrified. We're not talking about one organ, we're talking about five organs, transplanted all at once.

The 39-year-old was born with a rare and painful disease called pseudo-obstruction syndrome, which made it impossible for her to eat or drink. She had to be fed intravenously each night.

Dr. Adrian Curnow, a pediatric surgeon, has been Melinda's doctor since she was a little girl.

"It's been a blessing to be a part of her journey, just because of the spirit that she has," Curnow said.

When she got married, saw her adopt two children, and was also there when she gave birth to a miracle baby.

That baby, Hannah, is now 6 and struggles with the same rare disease her mom has. Curnow is now Hannah's doctor, too.

In 2014, Melinda's life took a major turn. Her body was failing her. She was told it was time for a multi-organ transplant. The risk was high because it required five organs - liver, stomach, small intestine, large intestine, and pancreas - transplanted all at once.

"I knew it was my only chance and I have three babes at home that I have to raise," said Melinda.

This past summer, Melinda left her family here in Idaho and moved to be close to a specialty transplant hospital in Indiana. There the wait began for an organ donor.

In September, Melinda got the call. It was transplant time. Her surgeon at Indiana University Health Hospital - Dr. Richard Mangus - is one of the best in the country.

After 12 hours of surgery, Melinda came through the transplant. It was a huge relief for her family in the waiting room.

"When she was in the hospital room recovering, she woke up and saw me there," said Roy. "So I just gently put my arms around her, she put her arm around me, she said 'happy', and she said 'I'm not dead.'"

Melinda spent weeks in the hospital recovering and even celebrated her 39th birthday in her hospital bed. She keeps her spirits up through regular Skype chats with her family back home.

"The thing that spurs me on is my husband and my three babes at home," she said.

Melinda says she is eternally grateful to the organ donor's family.

"I can't even imagine a gift like that because that donor didn't just give me a second chance, he gave my kids their mom," she said.

Melinda will stay in Indiana for several more weeks while she's monitored. The goal is that she will now be able to eat and drink with the help of her new organs, and live a long life. The Nelsons hope with medical advances, 6-year-old Hannah will also one day be a success story.