7's HERO: After his traumatic childhood, Nampa man living life to the fullest

More than 30 years after he was found abandoned at a rest stop, Ed Tuinman is a true testament to the resilience and the love of the community after all this time. 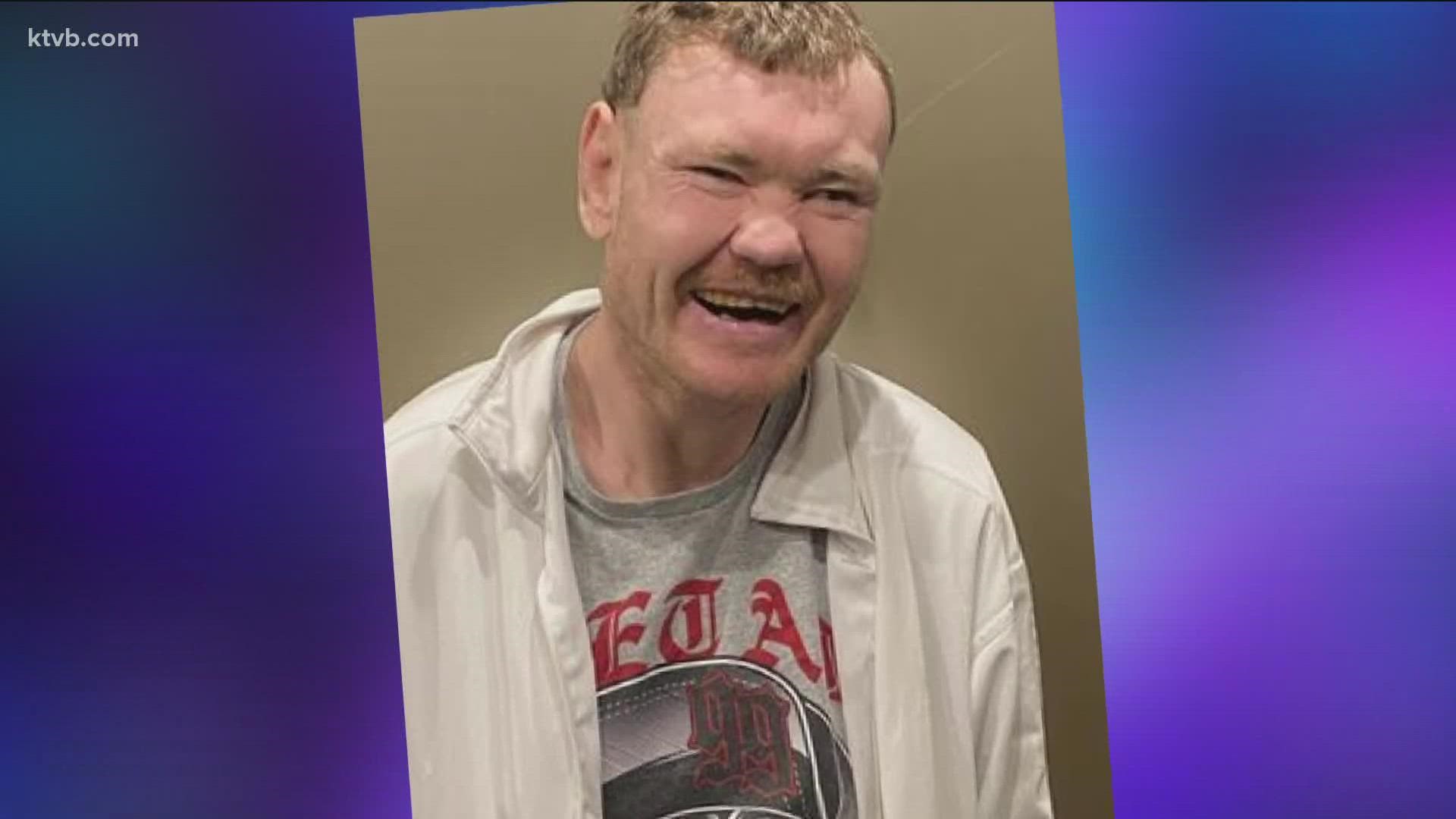 NAMPA, Idaho — Boise made national headlines in January 1989 when a 7-year-old boy was found abandoned at a rest stop on I-84 between Boise and Mountain Home. He was found beaten, hungry and alone, wearing just a dirty t-shirt.

The father of the boy was charged and went to prison for the crime. It was a shocking story for the Treasure Valley community.

More than 30 years later, Eddy Tuinman is a true testament to the resilience and the love of this community after all these years.

"When this happened in 1989, I was a detective and this wasn't my case but it was such a big case that really all of us were trying to help and work on it at that time," said Gary Raney, a former Ada County Sheriff. "It was something that was burned in our minds 30 years later."

Raney was a young detective when the story of Eddy Tuinman made national headlines. His photo was on the cover of the Idaho Statesman with the headline "Do you know this boy?"

Credit: The Idaho Statesman
A photo of the mentally disabled boy discovered abandoned in a Boise rest stop bathroom in 1989 made headlines around the region, including the front page of The Idaho Statesman. Eddy Tuinman, 7, was identified by a former neighbor in Salt Lake City, Utah. His father was charged with severely abusing and abandoning the young boy.

"You know, initially it was shocking to know that somebody had left their child in the restroom at the rest stop," he said. "And then it suddenly became sad to realize the condition he was in, how mentally handicapped he was. He was uncommunicative, he couldn't walk and just the abuse that he suffered was tragic. That's an understatement for it. How could somebody do this?"

When police found the young boy, they weren't able to identify him for several days. He was unable to tell them who he was. Eventually, the story hit the media in Salt Lake City and someone there recognized him. Once the little boy was identified, police were able to track down and arrest his mother and father.

Tuinman's father was charged with child abuse and neglect and was sentenced to 40 years in prison. His mother did not face charges. According to investigators, she was also a victim of abuse and cooperated in the case against her husband.

Shortly after he was discovered, Tuinman was placed into foster care here in our community. The case is something that stuck with Gary Raney all these years.

"It just was infuriating," Raney said. "It was very emotional for the detectives involved."

More than 30 years later, Tuinman is still living in the area. He was cared for by a couple of families as a child, but as an adult, he was once again in need of a family to call his own.

Benito Martinez owns Legacy ResHab in Nampa, which helps people with disabilities live successfully in their own homes. When he found out Tuinman needed a guardian, he volunteered right away. He was told about Ed's heartbreaking history.

"I know he was dumped in a rest area and somebody rescued him," Martinez said. "Ed means the world to me because he's special needs, and they need more love than anybody else and a person like him, I think we have to treat him like our son."

Tuinman is still non-verbal but is able to understand others and communicate in his own way through sign language. He lives in his own apartment in Nampa and is surrounded by caregivers who treat him like family. Ed battled COVID-19 in 2020, and his team was there for him every step of the way.

"His team is amazing," said Gloria Rojas with Legacy ResHab. "You know, when Ed got COVID last year, his team all decided to go in and quarantine with him for about two weeks. They left their families behind, their kids behind to just make sure that Ed was well."

Over the summer, Tuinman celebrated his 40th birthday with all of his caregivers.

For Gary Raney, it feels good to know he is okay after all these years.

"I think that's the relief out of this is knowing that after this event, he had a much better life than he ever would have had in staying with his parents," Raney said.