Remember this Marine and his wife? Generous donors are making sure they get their dream home in Eagle

Jesse and Kelly Cottle are getting their dream home thanks to a special program that builds adapted smart homes for severely wounded veterans. 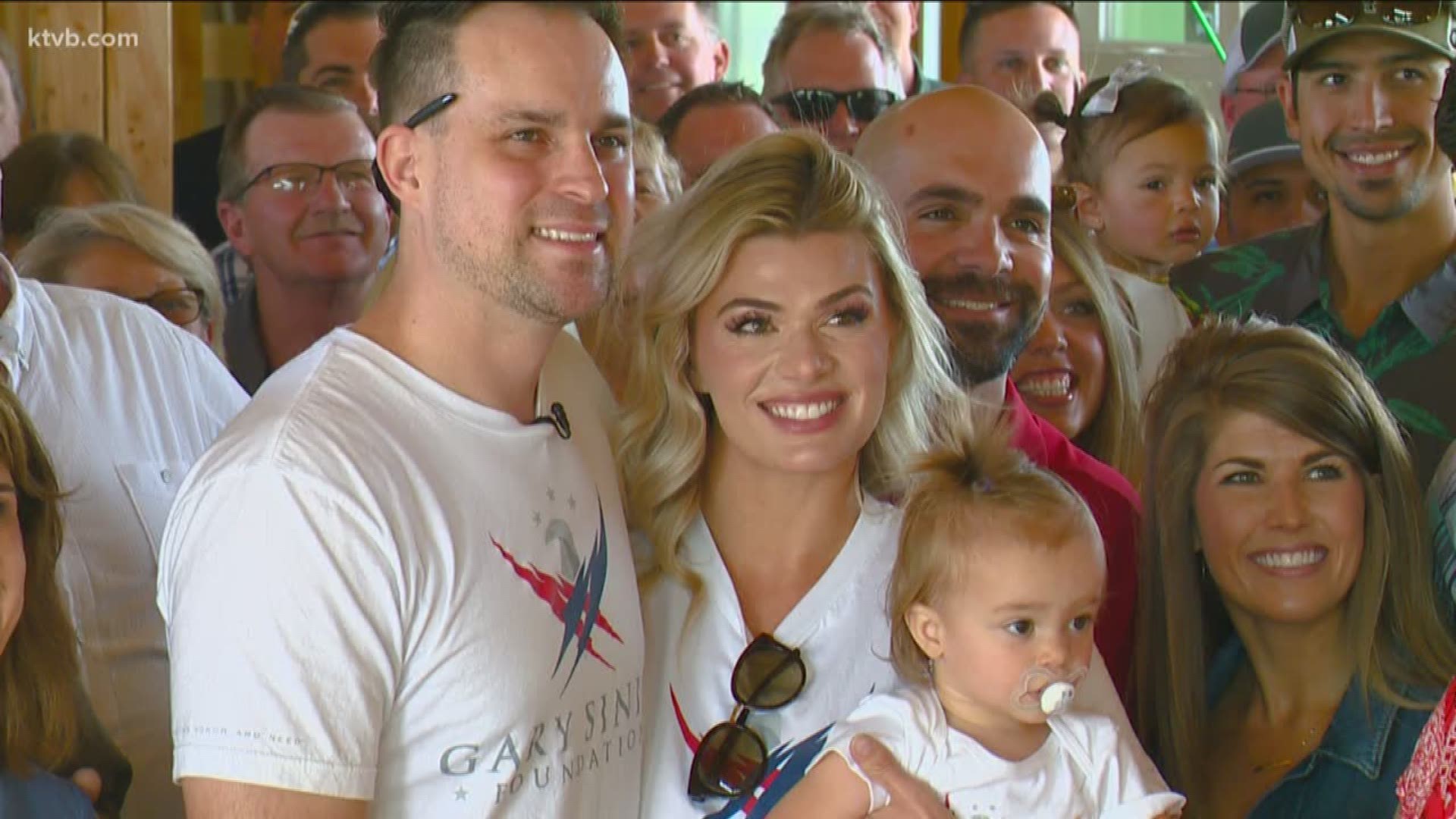 EAGLE, Idaho — Almost six years after a photo of a former Marine and his wife went viral, the couple is preparing to move into a new home in Eagle, all thanks to some generous donors.

Jesse and Kelly Cottle were the subjects of a heartwarming photo back in 2013. It was taken by Sarah Ledford of ShutterHappy Photography, and shows Kelly carrying Jesse - who lost both of his legs in an IED explosion in Afghanistan - on her back.

Credit: ShutterHappy Photography
This photo of Jesse and Kelly Cottle went viral back in 2013.

The Cottles now have two little girls and they are building their dream home in Eagle.

Several generous donors are making the home possible for the Cottle family.

On Wednesday, the foundation hosted a "Walls of Honor" event, in which veterans, community leaders, family, and friends wrote inspirational messages of gratitude on the walls to Jesse and his family.

"You know I think back early on when I was injured it was really hard to accept that sometimes I did need help, a lot of wounded veterans will tell you that," he said. "This foundation and this house are so amazing, just bringing, literally restoring independence and words can't express our gratitude."

KTVB's Maggie O'Mara caught up with the Cottle family to see just how much their lives have changed since we first introduced them to you in 2013. You can see that story on an all new 7's Hero this Sunday night, June 16, on the News at 10.