Diane Hughes started a Facebook page to help those with cancer find each other. 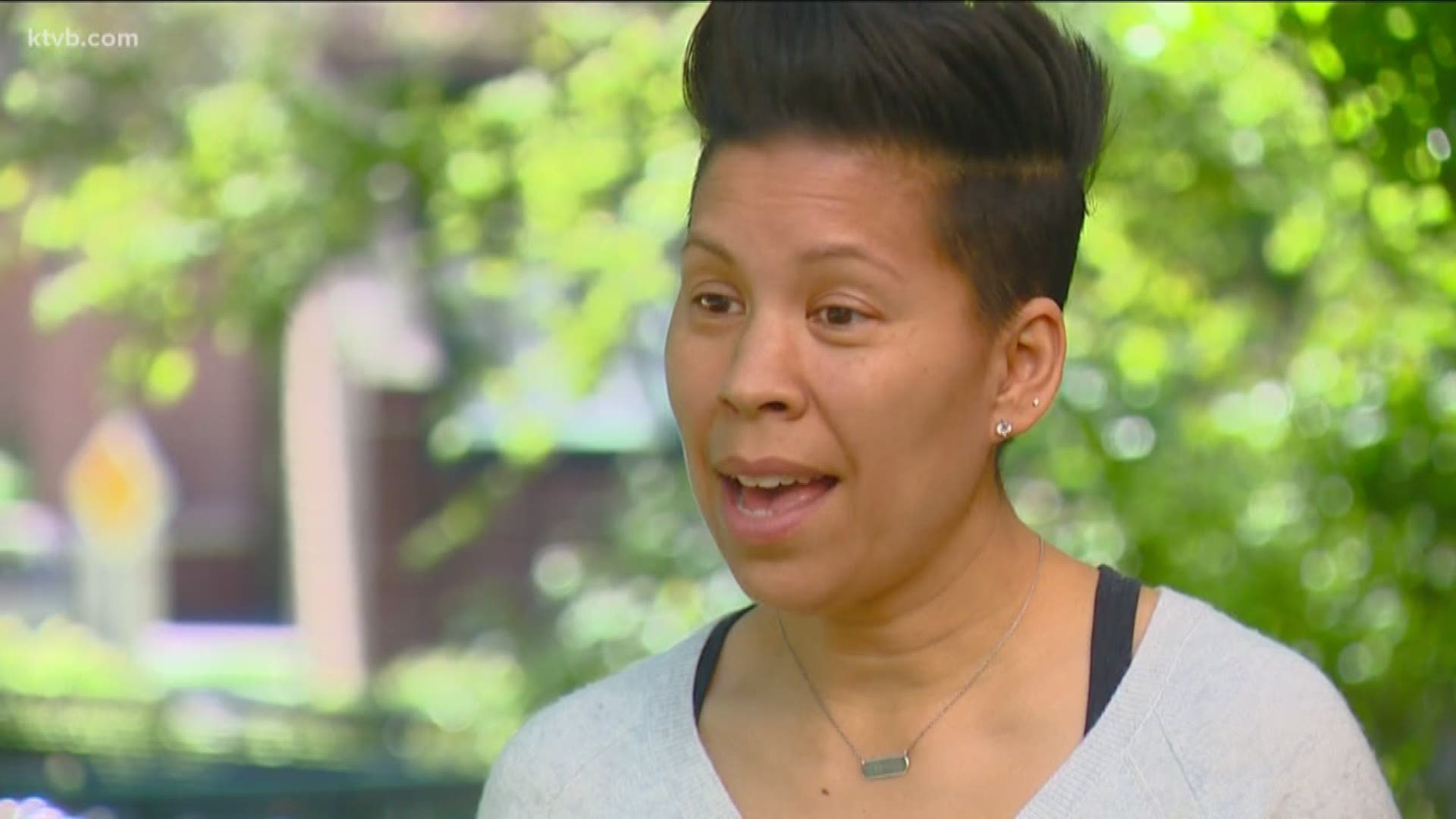 BOISE - The Susan G. Komen Race for the Cure is about connecting in a big way.

But behind this impressive show of support are many smaller connections that make living with and surviving breast cancer bearable.

You've met Diane Hughes before as we've followed her breast cancer journey. Now after two surgeries and six rounds of chemo, she's busy facilitating the personal connections that she finds so vital.

"I'm so very well taken care of by St. Luke's, I'm, so appreciative. I am married to the love of my life who is my go-to person for everything. You know even my girls at six and eight are so supportive of me, but I have found that there is an emotional component to this whole thing that is only fulfilled by people who have been through what I've been through, and that is where the bosses come in."

That's right, the Bosses, The Boise Cancer Bosses, a Facebook page Diane started about a year ago. It helps those with cancer find each other.

"So I didn't know what to call it, right if you're like, oh gosh I'm stuck with this name once I come up with it, and so I asked my girls - what should mommy call her group of cancer survivors?

And my oldest one said you should call it the cancer bosses.

And I said well why would I call it that? And then I thought, oh, our first interview with Doug I said, ‘and I showed cancer who was boss.’

And she said, yeah, that's why and so the Boise Cancer Bosses.

That empowering title now connects survivors on Facebook, whether they need empathy or input.

"So I had let out that, admitted that I was having some aches and pains and didn't quite know what to do about it and a couple of the bosses said, hey, I've been trying acupuncture and it's really helped. And so I called up."

Four sessions later and Diane is grateful she asked her bosses for advice.

"It is very relaxing, more than I thought. I am half Chinese and all of my great aunties I remember growing up them talking about it. And of course, as a kid, I would have never signed up to have needles stuck in me if I didn't need to."

Acupuncture is offered to all cancer patients at St, Luke's Mountain States Tumor Institute to help with pain, insomnia, nausea and stress, and Diane says it's working.

"I've loved it and I think that I will keep it up."

Just one way social media can have a role in a journey that can be lonely, but doesn't have to be.

"I just kind of put it out there to people, you know... if you need this support, if you have questions, if you're seeking advice or just want to know that there are other people in the same boat with you, then come join the group and come see what it's about and maybe introduce yourself."

Just search for Boise Cancer Bosses on Facebook and ask to join. You'll have to fill out a short questionnaire, but new friends are waiting to get to know you so you don't have to travel the breast cancer journey alone.