Catching up with a cancer-fighting Boise couple 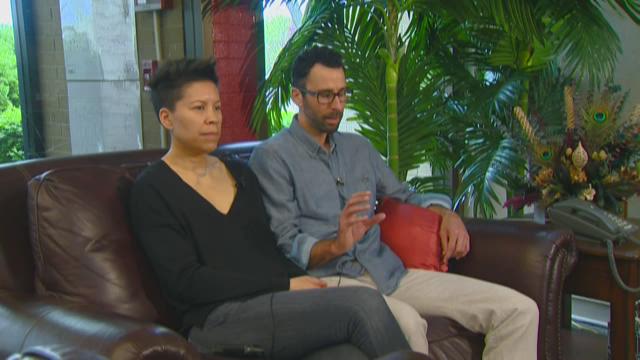 The 19th annual Boise Race for the Cure is coming up on Saturday morning. Organizers estimate 7,000 runners and walkers will take steps to help fight breast cancer. The fundraising goal this year is $100,000
A Boise couple and their family will be among those 7,000 participants. We met them at this time last year as they were fighting cancer on two fronts. KTVB caught up with them one year later to see how their battles are going.

"It was, I am done with this. I'm tired," said Diane Hughes. "I've done everything I could possibly do, and I showed cancer who was boss."

When last we saw Dr. Will Hughes he was leading a team of researchers at Boise State University on a project to develop a diagnostic tool using DNA to detect cancer as early as possible.

"Our research team is looking for biomarkers that signal for cancer, and the biomarkers are called Micro RNA and they can be found in the bloodstream," said Dr. Will Hughes.

Back then, the couple used love, teamwork, determination, attitude, humor and brains in their battle against cancer. Today, those things are all still what makes their relationship work.

"Early on there was this feeling that I wish I could take the cancer away from Diane, and now I wouldn't take it away from us at all," said Will Hughes. "It's been such a rich experience both for us in coming together as a team, but then also as far as us engaging the community in a broader way."

As far as her health goes, Diane says she feels good.

"I've had a couple of follow-up doctors appointments and everything is looking great," said Diane Hughes.

As far as his team's research goes, Will says the progress is good.

Over the last year Diane has offered support and perspective to other women facing what she already went through.

"At first I thought I was kind of doing it for them, and then I realized very quickly, as we would hug and say see you later, that I was the one walking away feeling less alone," said Diane Hughes.

Diane is also a Race for the Cure volunteer this year. She is in charge of race packet pick-up.

"They were so supportive, the women that work in the Boise office last year, that I really want to stay involved with the organization," said Diane Hughes.

PREVIOUS: Thousands of people Race for the Cure in Boise

Diane was an avid runner before cancer. She is now jogging about three miles a day. For a second year in a row, she and Will and their daughters, Dylan and Taylor, will take part in the Race for the Cure.

"My family is coming in from Portland for the race this year, and I'm excited to show them the community that we've become a part of," said Diane Hughes.

Will senses that something will be different this time around.

Maybe so, but they'll be out there together as a team.

The Susan G. Komen Boise Race for the Cure raises money for screenings and mammograms, support services for people with breast cancer and for research.

For more information Race for the Cure, including packet pick-up, race day details as well as shuttles and parking, check out our event guide here.

We will have special live coverage of the race this Saturday morning from 8 a.m. to 10 a.m. KTVB.

We also have a Race for the Cure Event Guide on KTVB.com right now. 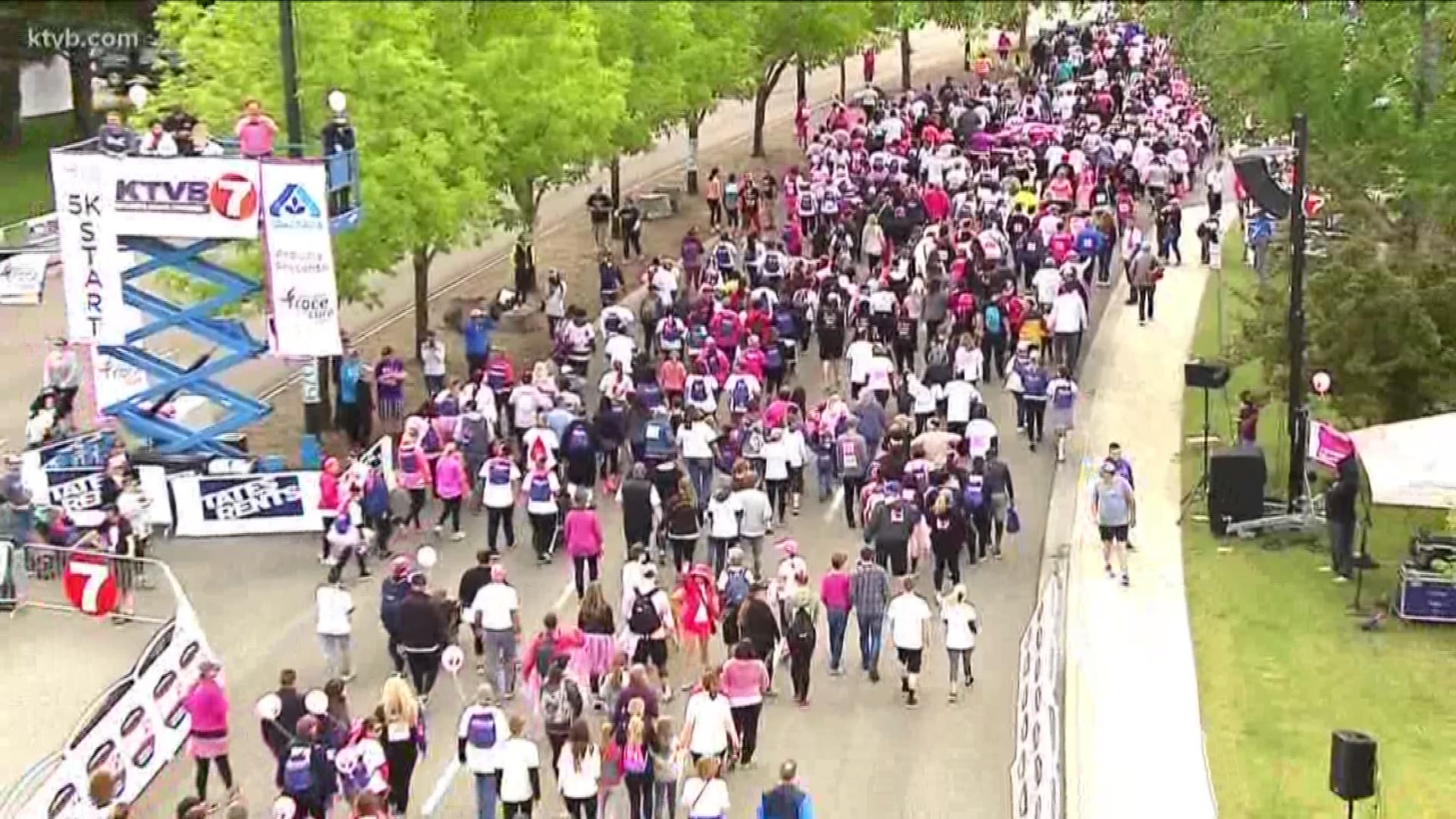 Race For The Cure draws thousands