Idaho Gives: How you can help

The charitable giving event runs until midnight on May 7th. 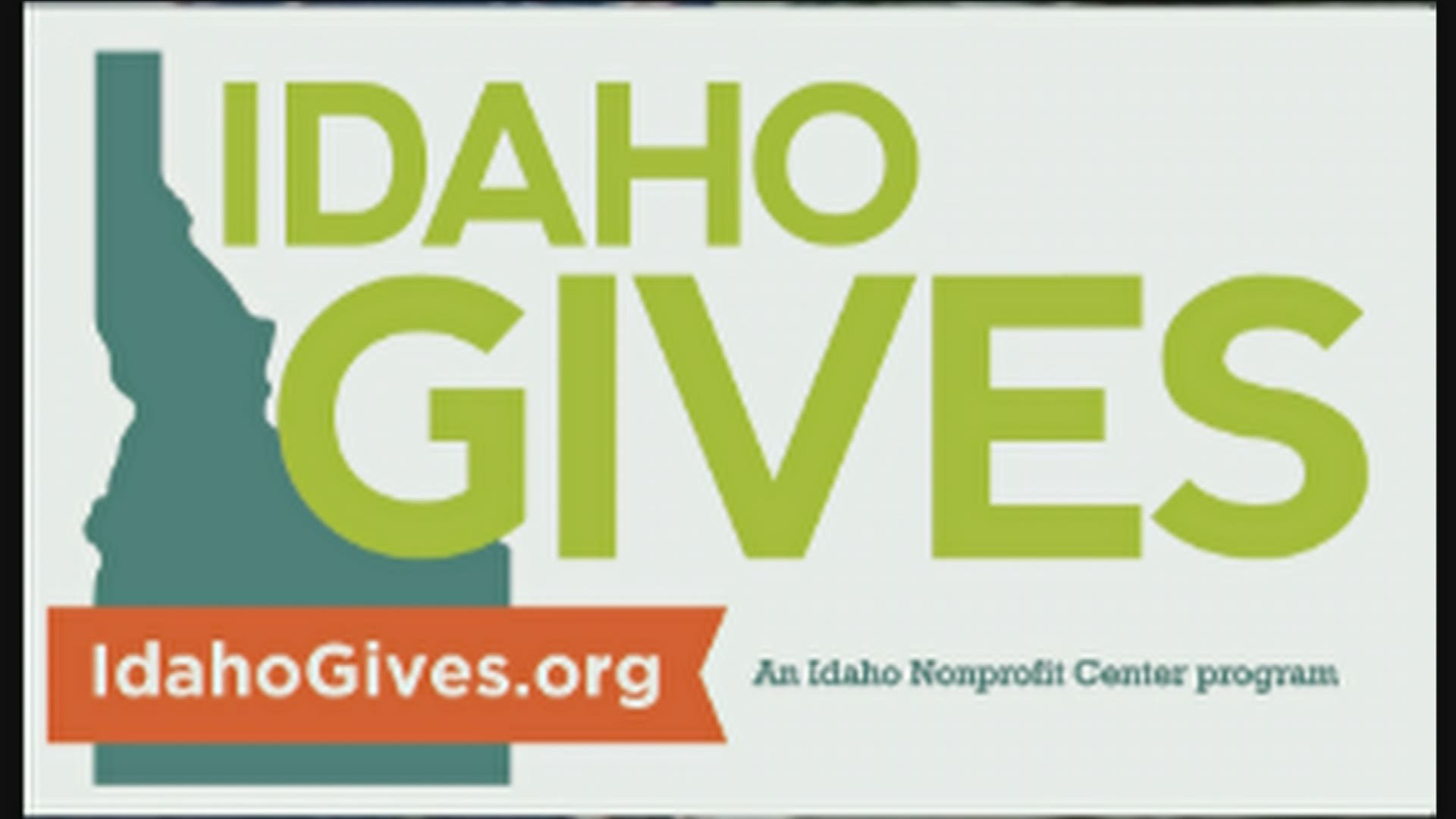 BOISE, Idaho — Idaho Gives is over for 2020 and it was a record-breaker!

“We know that Idahoans are incredibly generous but we are absolutely stunned and amazed by the overwhelming generosity we’ve seen so far,” said Amy Little, CEO of the Idaho Nonprofit Center.

The original donor goal for the campaign this year was 12,500, but with 1.2 million adults in Idaho, organizers say there’s still opportunity for more.

Organizers wish to thank all the donors who have given so much and to so many.

Idaho's biggest day of giving was expanded to two weeks this year because of the coronavirus pandemic.

Idaho Gives began at midnight MDT on April 23 and continued for two full weeks, ending on May 7th.

Donors, supporters and nonprofits are encouraged to post photos and talk about their favorite causes across social media using the hashtag #IdahoGives.

A variety of community partners help fund the Idaho Gives award pool. These prizes will be given to nonprofits throughout the day and give donors an opportunity for their donations to have an even greater impact.

If you're not sure which nonprofit to donate to, you can read information about all of the groups online.

There is a minimum donation of $10 but there is no maximum.