He's known as Atlanta's 'hip-hop hoarder' and he has dreams of opening a museum.

He hopes to have a home for his entire collection one day. 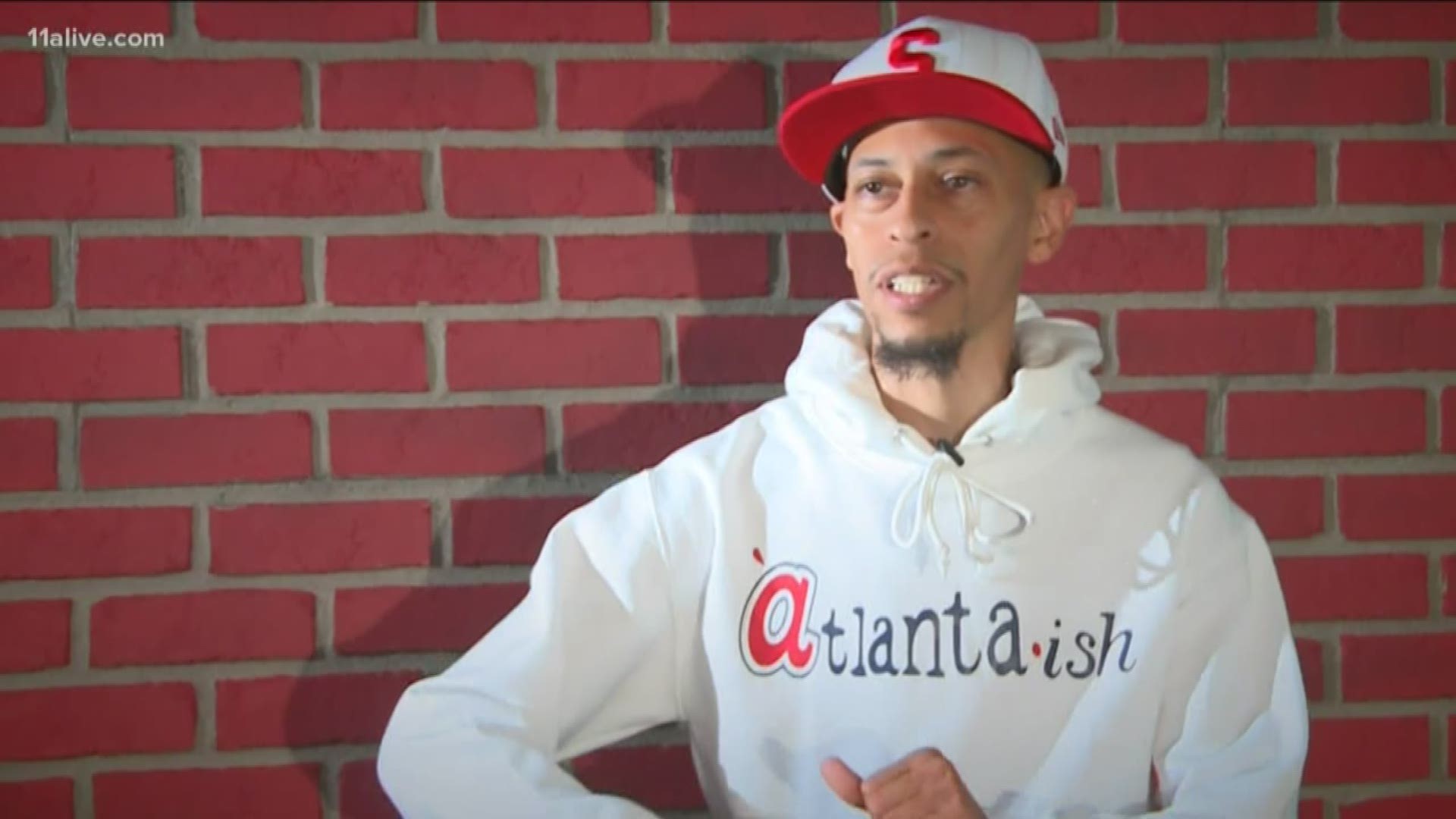 ATLANTA — While many people casually claim to love music, Atlanta’s Larry Compton can prove it. In the Atlanta hip-hop scene, he’s known by his nickname Nuface.

“It raised me. It essentially raised me,” he said describing his love for music.

In his collection are hundreds of items – from cassette tapes, concert ticket stubs, album posters, event flyers, magazines, t-shirts and so much more.

Nuface says most of the memorabilia has been autographed by the artists themselves.

His collection shows the early stages of T.I, Kanye West and Young Jeezy’s career along with so many other well-known artists. But it all started with a ticket stub he did not want to throw away as a kid.

“Every time my mother was going to get rid of it, I was like… nah, that’s important,” he said.

During the interview, he shared one of his favorite items. From the pile, Nuface picked up the original cassette tape of the legendary Atlanta music group Outkasts’ first song.

He says he has watched so many careers take off from the beginning stages to the billboard charts.

As he held on to every piece of history over the years, he became a hip-hop hoarder.

Nuface hopes to have a home for all his collection one day. He dreams to one day open up a hip-hop museum that includes items from different eras and regions.

“I had already had this idea to do a museum but for the whole culture,” he said.

While he waits for the dream to open a museum, he says he appreciates the love and support from the Atlanta community.

“That type of love means the world to me and that’s why it’s priceless,” he said.

T.I. debuts 'expediTIously' podcast to speak to the community