11Alive's Neima Abdulahi breaks down the anticipation of JT's release in this week's ATL Culture. 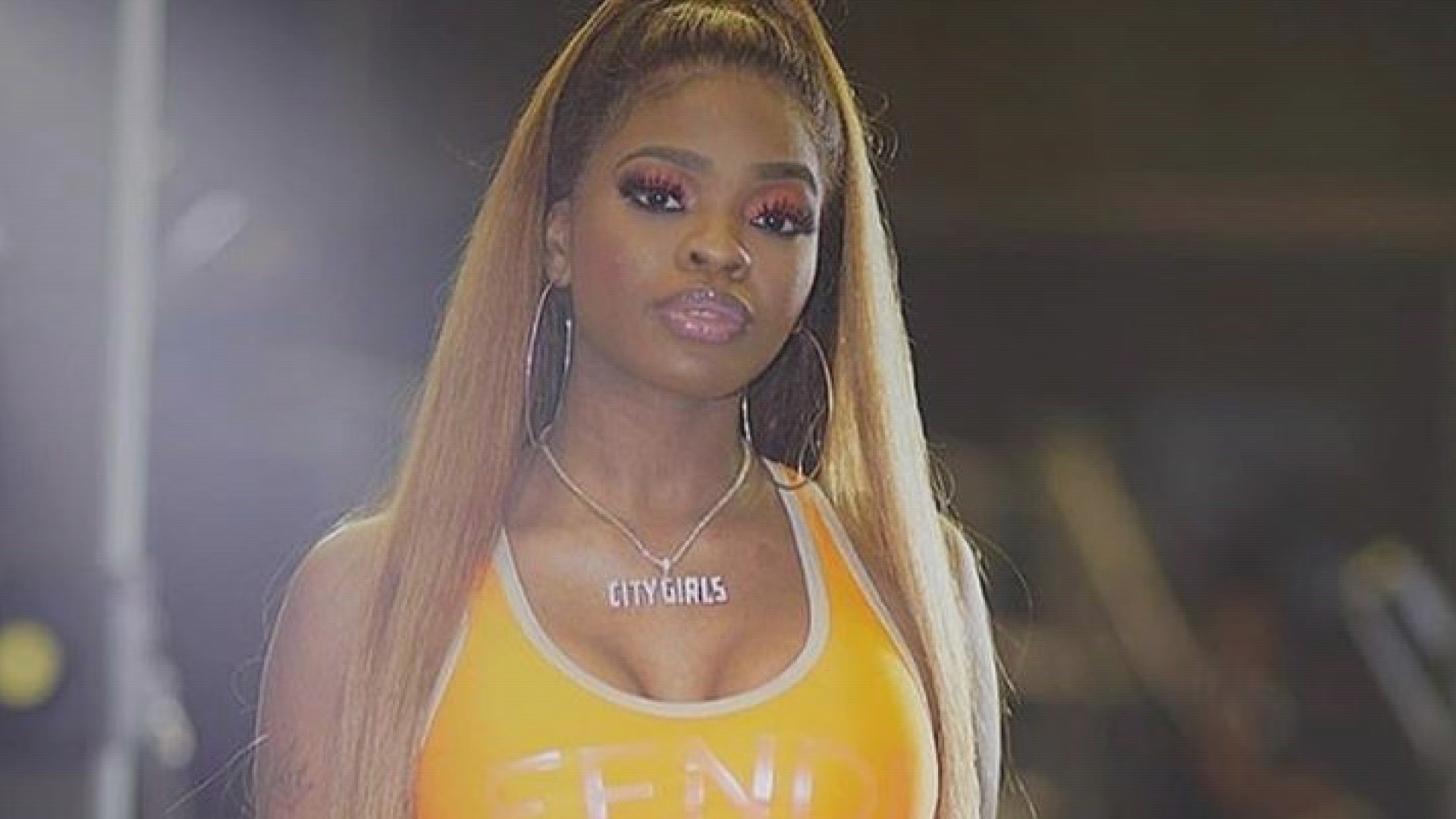 ATLANTA — One of the top-charting female rap groups in the hip-hop industry will soon have one of its members released from jail.

City Girls, made up of the duo Yung Miami and JT, were signed to the label in late 2017. Jatavia “JT” Johnson went to jail for fraud charges shortly after the group started to gain success.

She turned herself in to Miami’s federal detention center.

As the anticipation for her release continues to grow, the label announced that she’ll be released from prison in September 2019. However, the original release date is slated to be March 2020.

When she started serving time, critics thought the group’s success would be put on hold. But that proved to be an inaccurate assumption.

They continued to get radio play nationwide, making the billboard charts and touring across the country.

As JT spent the majority of the group’s current success behind bars, her fanbase and support continued to grow.

The #FreeJT movement has taken off since the group was featured in a to charting Drake song last year. Celebrities like Rihanna have also chimed in on the hashtag as well.

Court documents show a motion filed in May requesting an early release, asking for the young rapper from Miami to spend the rest of the sentence in a halfway house.

Yung Miami has been holding down the group. She’s constantly performed at venues and released music on the groups behalf. She also recently announced her pregnancy.

Yung Miami expressed on social media that she can’t wait for JT “to come home” so they can continue making music together.

A hip hop influencer's son was arrested in Africa 8 years ago. He still hasn't gone to trial.