The Salvation Army Caldwell Corp fed 14,000 people last year from their food pantry, one of the many services the charity provides for the community. 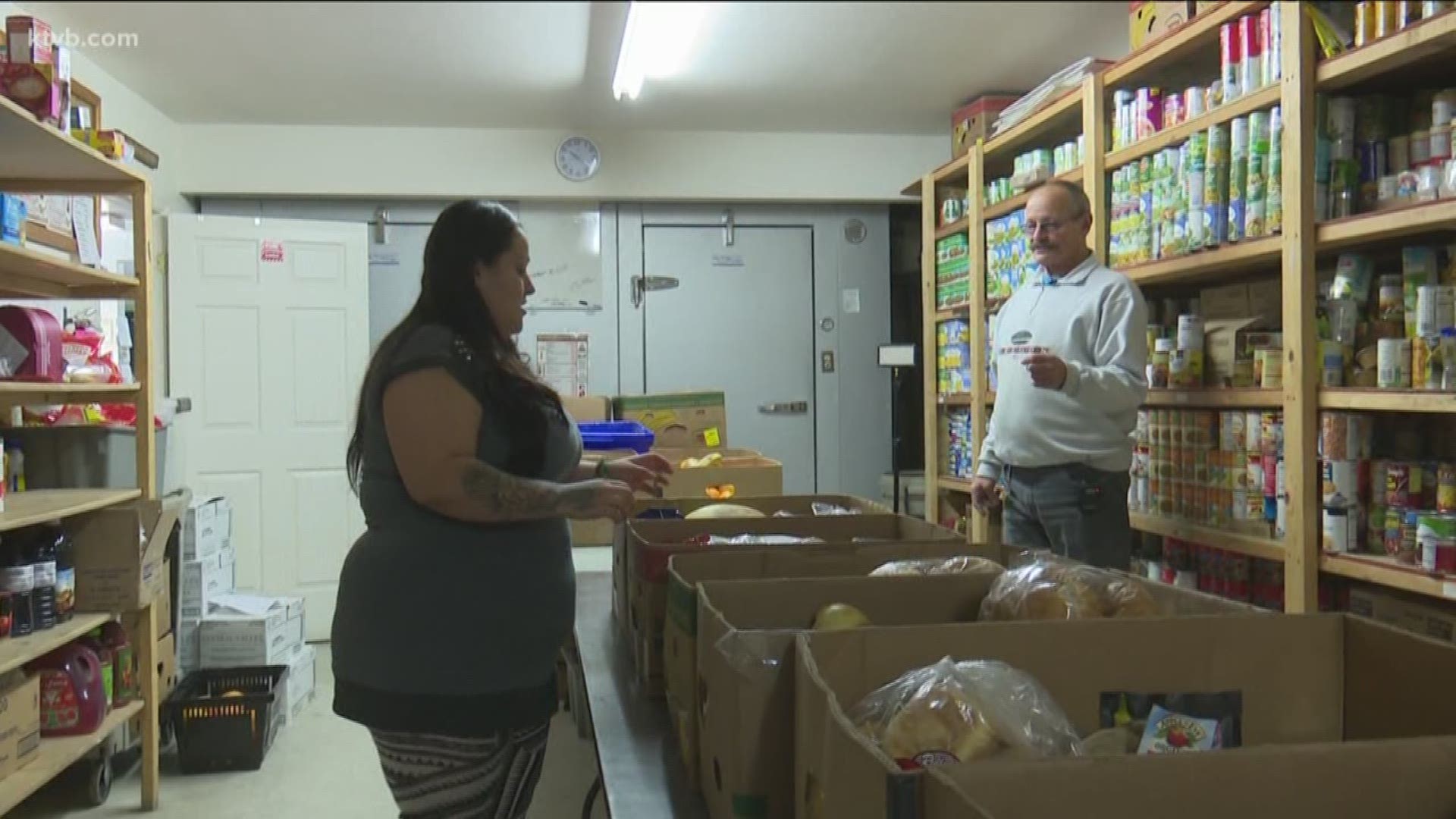 CALDWELL, Idaho — Just two days away from 7Cares Idaho Shares, thousands of dollars and multiple tons of food will be donated to local charities that help those in need.

The Salvation Army Caldwell Corp fed 14,000 people last year from their food pantry, one of the many services the charity provides for the community.

Terry Holscher and Jennifer Macies were personally impacted by the charity's efforts.

"Around 2010 I lost my home in Nampa because I had done so many drugs," Holscher, who now runs the pantry, said.

"The Salvation Army is known as the church of second chances. I'm where I'm happy at, I like working here," Holscher continued.

RELATED: 7Cares Idaho Shares 2019: A big day of giving is this Saturday

Macies, a volunteer who works with Holscher three days a week to pack food boxes and give them out, shared a similar sentiment about the Salvation Army.

"In 2016 I was doing drugs, misbehaving, just getting into trouble, being bad. I was using methamphetamine. At first I did it just because I liked it and then it became to where I was wanting to do it everyday just because it had a hold of me," Macies said.

"When you put your foot in the right spot, like here at the Salvation Army, it gives you a lot of hope and faith and you can get through it, they can help you," Macies continued.

The Salvation Army helped Holscher and Macies both turn their lives around.

Major Robyn Bridgeo from the Salvation Army commented, "We don't just pass out food, we give hope. The power of the pantry is such a wonderful thing because they just go there thinking they're gonna put some hours in, but while they're helping people, they're meeting other people that have been helped and then they decide, I can do this.

There's nobody here that's led a perfect life, but this place is a place of second chances and I just love being here," Bridgeo continued.

The Salvation Army in Caldwell is just one of the many charities that 7Cares donations will benefit.

KTVB be collecting cash and food donations at all Treasure Valley Fred Meyer locations, and select Albertsons stores on Saturday, Dec. 14 from 7:30 a.m. to 1 p.m.

Join us at any location in person, or watch the broadcast from home. 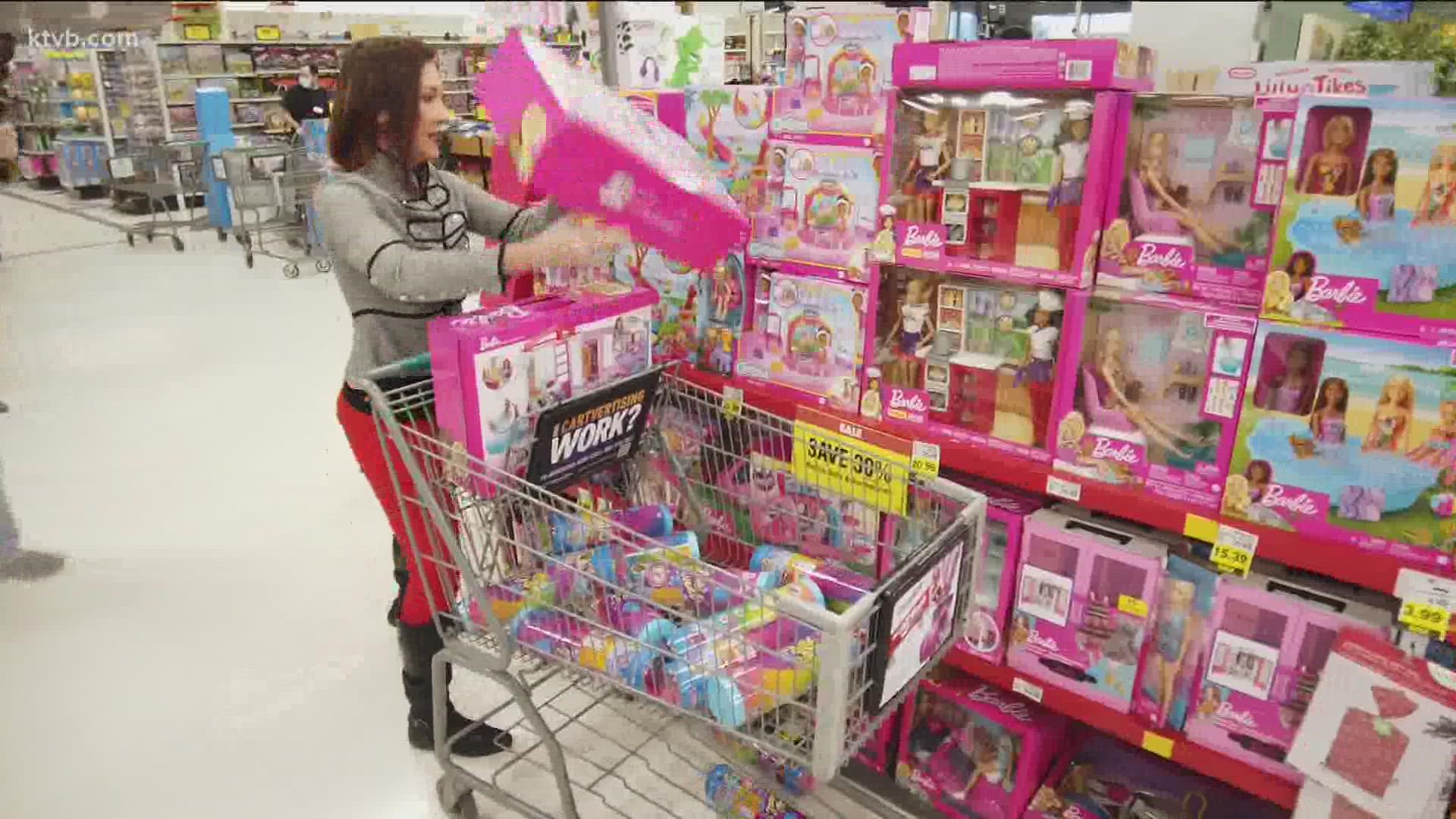