The superintendent of Orleans schools say that is up from only 60 percent before the winter break. 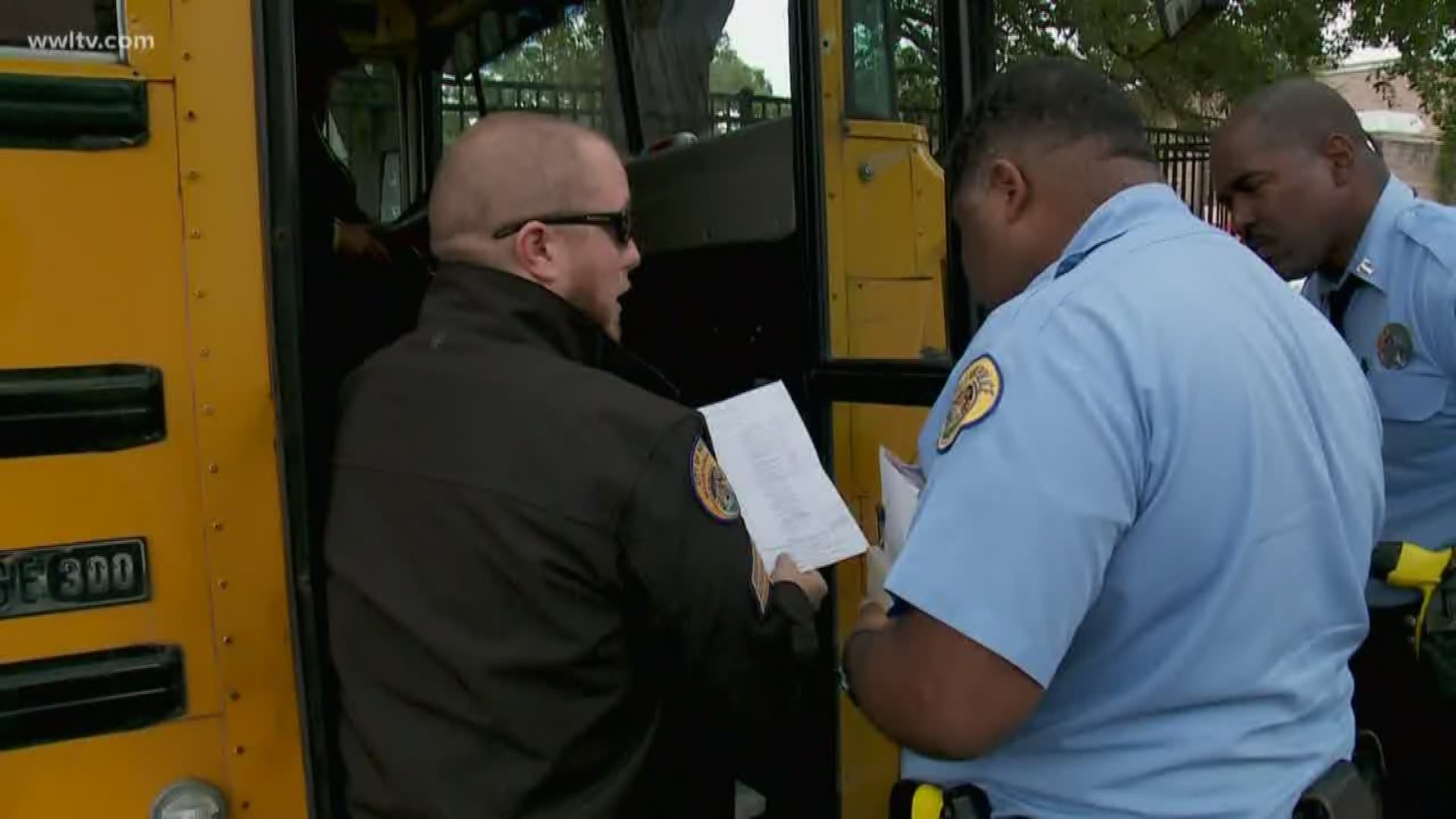 NEW ORLEANS — Eighty-six percent of the school buses that service Orleans Parish schools have now passed inspection and are in compliance with regulations, the superintendent of NOLA Public Schools said Wednesday.

Henderson Lewis, Jr., said that number is up from 60 percent of the approximately 700 buses serving public schools in New Orleans prior to the winter break.

"What I see right now is an effort -- I think with all of our schools and organizations -- an effort moving forward to have their buses inspected," Lewis told WWL-TV in an interview. "And that’s why we can see now that number at 86 percent."

The condition of Orleans school buses was brought into question in a series of investigative reports by WWL-TV's David Hammer in his 'Taken for a Ride' series. 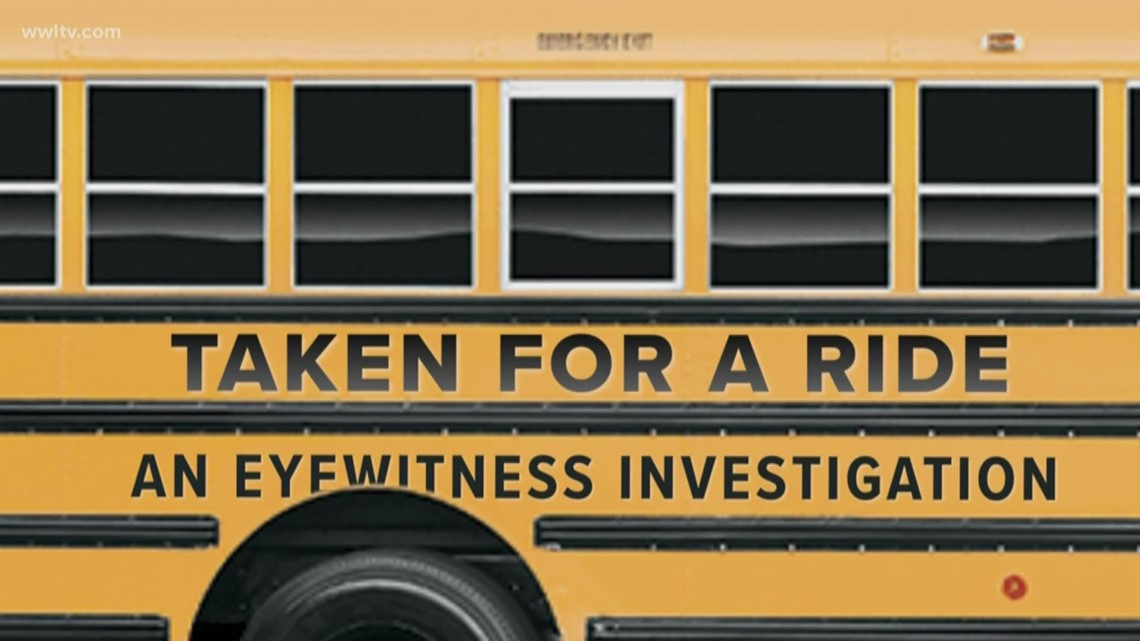 Taken for a Ride - A David Hammer investigation
Eyewitness News Investigator David Hammer started looking into reports of problems with local school buses and it turned into much more.

The series exposed shortcomings in the oversight of hundreds of privately operated school buses that transport public school children to and from school each day. It also showed how the all-charter public school system in New Orleans had become a "wild wild west of school buses," in the words of one city official.

Lewis said that accident was a wake-up call, and one week ago NOLA Public Schools announced a new, stronger stance on private school bus operators driving public school children in buses that have not passed inspection.

Lewis said in a newsletter post to parents that he has asked every school to immediately verify with its school bus contractor that its buses and drivers meet the city's inspection standards.

"It is unacceptable that some buses transporting students have yet to pass the city’s new inspection process," Lewis said. "This practice is going to end."

He said that based on the data received from the charter management organizations so far, 13 charter school groups have at least one bus operating that has not passed the city inspections. NOLA Public Schools sent letters of noncompliance to the following 13 schools:

Lewis said those schools have until Feb. 13 to make sure all their buses are in compliance, or face harsher consequences.

"And that means going through the inspection process and the bus passing the inspection, or they may make a decision as they look at their student population, they may be able to say, just for an example, take a bus or two offline and transport our students with the buses we have that have passed inspection," Lewis said.

WWL-TV received comments from four of the 13 after NOLA Public Schools released the list.

“This month, Moton’s  Board of Directors began advertising our Requests For Proposals seeking only buses that meet the safety standards of NOLA Public Schools and the City of New Orleans,” she said.

ReNEW Schools communications director Scott Satchfield said one of the buses in the fleet of its national vendor, Apple Bus, is scheduled for inspection on Feb. 8.

“Apple assures us the bus will pass inspection by that date, or they will replace it with a fully-inspected substitute,” Satchfield said.

Sophie B. Wright and IDEA Oscar Dunn each run their own bus fleets. Sophie B. Wright’s Sharon Clark said it had a brand new bus that failed inspection “due the crossing control arm that came installed on the bus.  Our certified driver was told that it was too short.”

Oscar Dunn’s Texas-based charter management organization, IDEA Public Schools, said its exempt from the city ordinance because it does not hire out a contractor for its buses, but voluntarily agreed to comply. IDEA promised to meet the city requirements by March 31.

Avione Pichon from Foundation Prep said: “While the issues found on our vendor's buses were more cosmetic in nature, Foundation Prep will continue to ensure full compliance with all regulations.”

Warren Easton High’s Shawann Watson said the school is “working diligently with NOLAPS and the city to rectify the minor deficiencies found with our buses” by the Feb. 13 deadline.

Lelia Harleaux-Walker, director of transportation for Friends of King, which runs Martin Luther King Jr. Charter School, said two buses serving the school had not passed city inspections. Harleaux-Walker said Thursday that as of this week, those two buses had been pulled off the road and replaced with fully-permitted and inspected buses.

Here's the latest update from the Eyewitness Investigation:

And you can read how the Taken for a Ride investigation developed below:

- Taken for a Ride: How safe are charter school buses?

- Taken For a Ride: Charter school bus firms cutting corners to save money

- Taken for a Ride: Subcontractors driving buses without some charter schools' knowledge