SALEM, Ore. — The Oregon Department of Corrections agreed to pay a record $2.75 million to the family of a man who died from the flu at the Oregon State Penitentiary and has apologized for the man’s death.

The settlement comes nine months after Michael Barton's family filed a $15 million wrongful death lawsuit accusing prison staff of failing to treat the 54-year-old man for the flu and then covering up his flu-related death.

“The death of any adult in DOC custody is tragic,” Peters said. “But the death of Mr. Barton was also needless and preventable ... This should never have happened to any adult in our custody, and for that, we sincerely apologize.”

Peters said the $2.75 million settlement was unprecedented for the Department of Corrections and “reflects how far removed the facts of this case are from our standards and expectations of care.”

Bryan Dawson, lawyer for Barton’s family, said the family hopes the case prevents other prisoners from suffering the way Barton did.

Barton, of Medford, was experiencing mental illness and dementia when he became sick with the flu in January 2018. Within a month of becoming ill, Barton was dead.

A review into Barton’s death began after an inmate helper and a corrections employee contacted Disability Rights Oregon with concerns about his treatment and care. 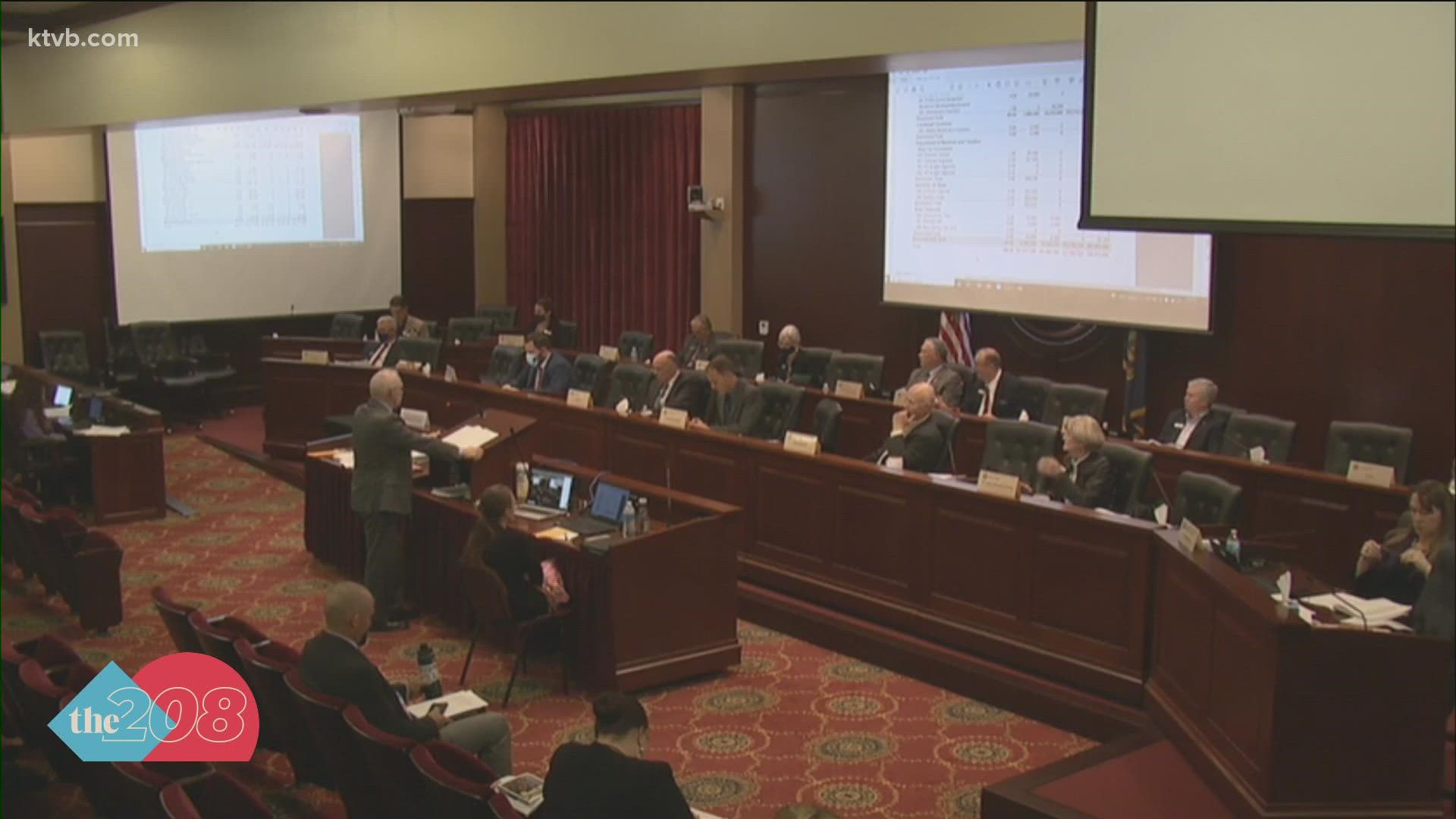