The Ontario City Council voted Tuesday to implement a 1 percent sales tax on all retail products. 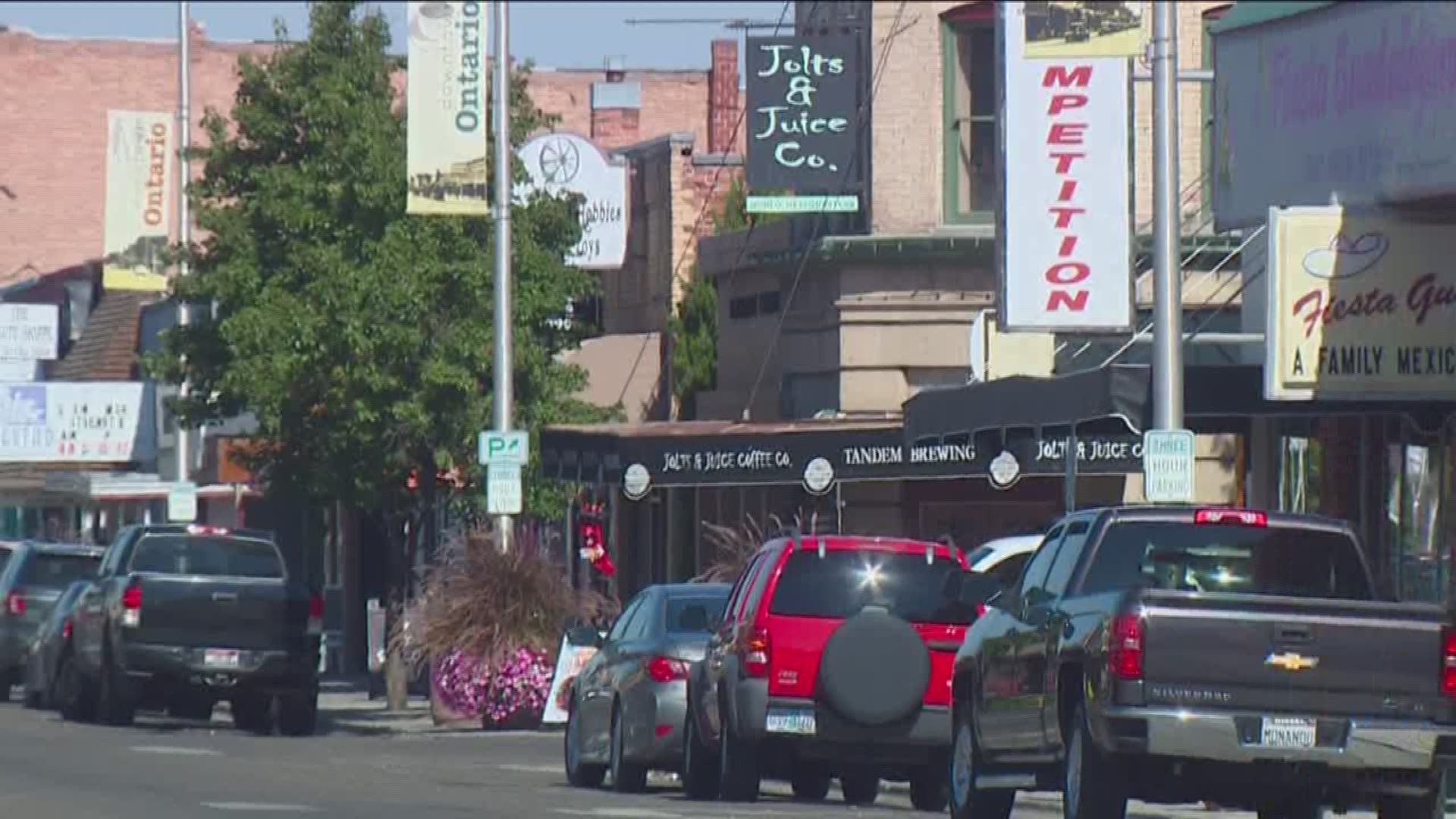 Ontario, Oregon will be the first community in the state to collect a sales tax on all retail products.

Ontario Mayor Ron Verini says the city has been losing revenue for years and has had to cut back on services like police and parks and recreation just to stay afloat.

This one percent sales tax is estimated to bring in $3 million per year.

Verini says the majority of people who it would affect are actually those who live in Idaho who come into town to shop, rather than the 11,000 residents who actually live in the municipality.

“We are one of the shopping hubs of the area, approximately 70 to 77 percent of the shoppers that come into our town and use our services actually come from outside the area."

Whether it's to take advantage of no sales tax or because of big name stores like Home Depot and Walmart, Verini says 30,000 non-residents come into Ontario each day to shop.

Along with shopping, visitors are using city resources such as roads, police and fire.

As a result, Verini says the community is continuously losing money.

Officials believe the one percent sales tax should be enough to at least get funding for public safety back to a better threshold without having too much of an impact on residents.

“We figure at one cent it’s not going to hurt a tremendous amount of people, that for every $10,000 spent were talking $100,” Verini said.

He thinks Ontario should have cashed in on the marijuana business like the nearby town of Huntington, Oregon.

“Marijuana has always been in this area and always will be, we had a chance to get in on some of that money and to actually put a little bit of control into where there is zero control now,” said Scott.

But Verini says opting into the pot business wasn't an option.

“There were hundreds and hundreds of people coming to our city council saying, 'no, we do not want a medical marijuana or recreational marijuana in our community,'” he said.

Residents have 30 days to petition the tax, otherwise it goes into effect on January 1.