One person killed, three injured in explosion at waste site near Grand View 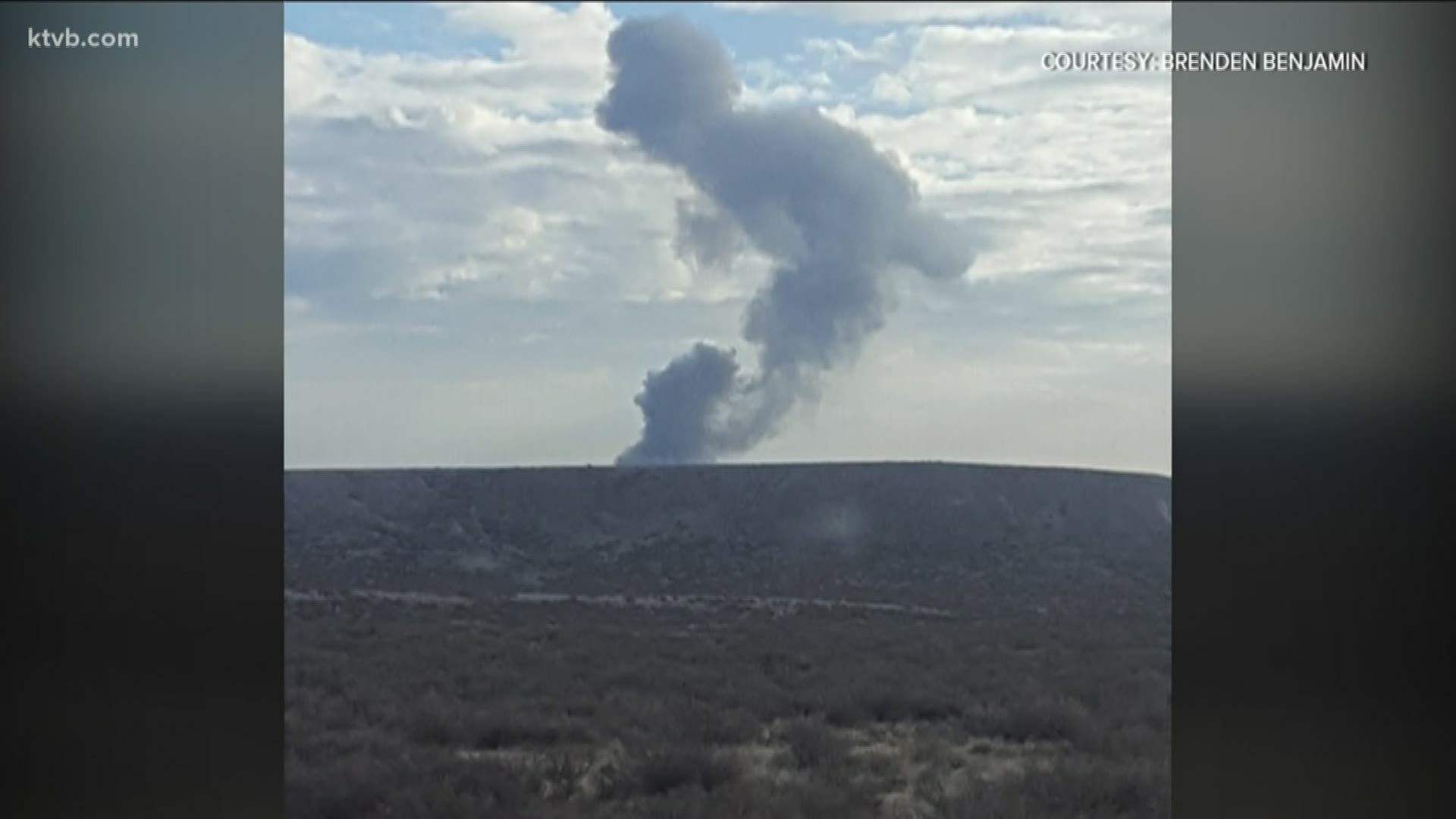 GRAND VIEW — One man has died and three people are injured following an explosion that occurred Saturday morning inside a building at the U.S. Ecology Idaho hazardous waste disposal site.

The body of Monty "Alex" Green of Grand View was found Saturday afternoon. Green was working as an equipment operator, moving materials at the time of the accident.

Family members have been notified.

"We were treating, we believe, a metal-bearing waste," Bell said. "Something very routine, something we've been doing for many years. So obviously there will be an investigation going on to understand what happened here."

There was just one explosion. In a news release on behalf of the Owyhee County Sheriff's Office, Idaho State Police had initially reported that a second explosion occurred.

The three injured employees have been taken to the hospital and are being treated for non-life-threatening injuries, according to a U.S. Ecology news release.

"Our immediate thoughts are with families," Bell said. "It's a very difficult day for U.S. Ecology. Our focus is on the families of those affected by the accident, supporting the first responders, and making sure our employees are cared for and updated on what's happening in the process."

Lemley Road, which leads to the site, is blocked at Idaho Highway 78. The highway has remained open all day.

Brenden Benjamin, who lives in Nampa, sent KTVB pictures showing a smoke plume following the explosion. Benjamin said he was driving about six or seven miles away from the site when it happened.

"I was driving down the highway, and I was just looking. As I looked to my left, I caught this huge -- it was like just this huge big red ball shot up, kind of like if a bomb had been dropped, more or less, but it was just a big huge red ball explosion that kind of caved in, a big mushroom of smoke," Benjamin said.

Emergency response teams are working to clean the area where the explosion occurred.

Three injured and one missing after explosion at US Ecology, near Grand View

The Environmental protection Agency's Boise Team and OSHA were on site with the US Ecology executive team. There are internal and external investigations are being conducted into the incident.