A Hayden woman woke up Wednesday to what she says was politically-motivated vandalism. 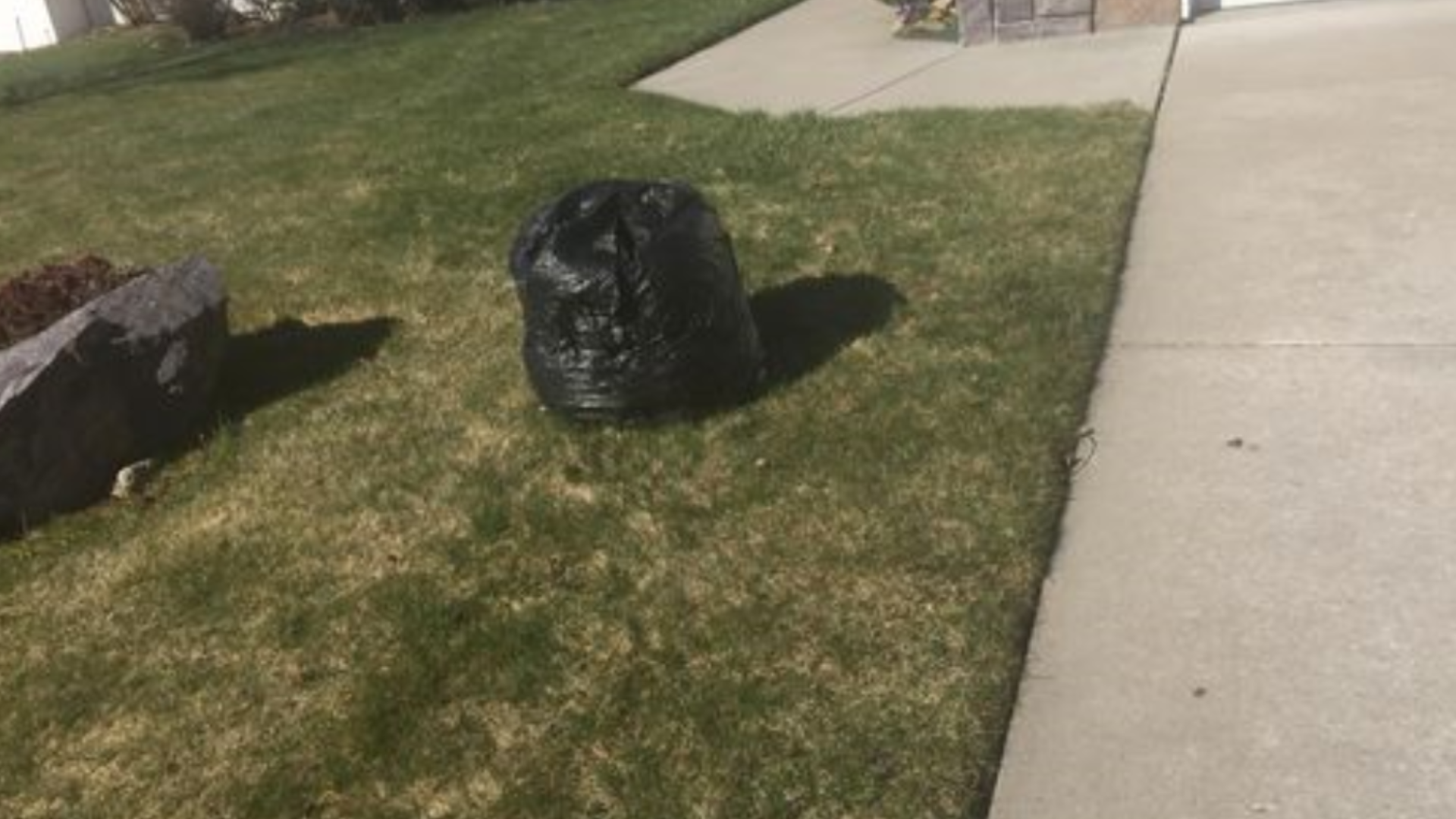 Gloria Wurm said she's lived in Hayden for 17 years, and never had any problem with crime or vandalism until she looked out her window Wednesday morning and saw a massive trash bag full of poop.

Wurm said there was so much poop, she had to pay a friend to shovel it into smaller bags just to get it into a truck and take it to the dump.

At first she was confused why anyone would do something like that, until she noticed that her flag in support of President Joe Biden had been ripped from its spot along the outside of her house. That led her to believe the vandalism was politically motivated.

Given the size of the bag, and the fact that the flag wasn't that easy to see from the road, Wurm thinks the culprit has to be someone who comes through the neighborhood frequently.

The Kootenai County Sheriff's Office said it's investigating but have no suspects. Wurm said a deputy told her a suspect would be difficult to identify given the lack of security cameras.

She says she's not sure if she'll put the flag back up.

"I don't know if it scares me as much as it makes me angry," said Wurm. "Not only angry. I'm sad. I'm sad for the people that live in this part of the country that they can't even feel free to put up a sign or do whatever. It's just an ugly situation as far as I'm concerned."

Wurm says she wishes people wouldn't express their differences like this, and learn to live together. 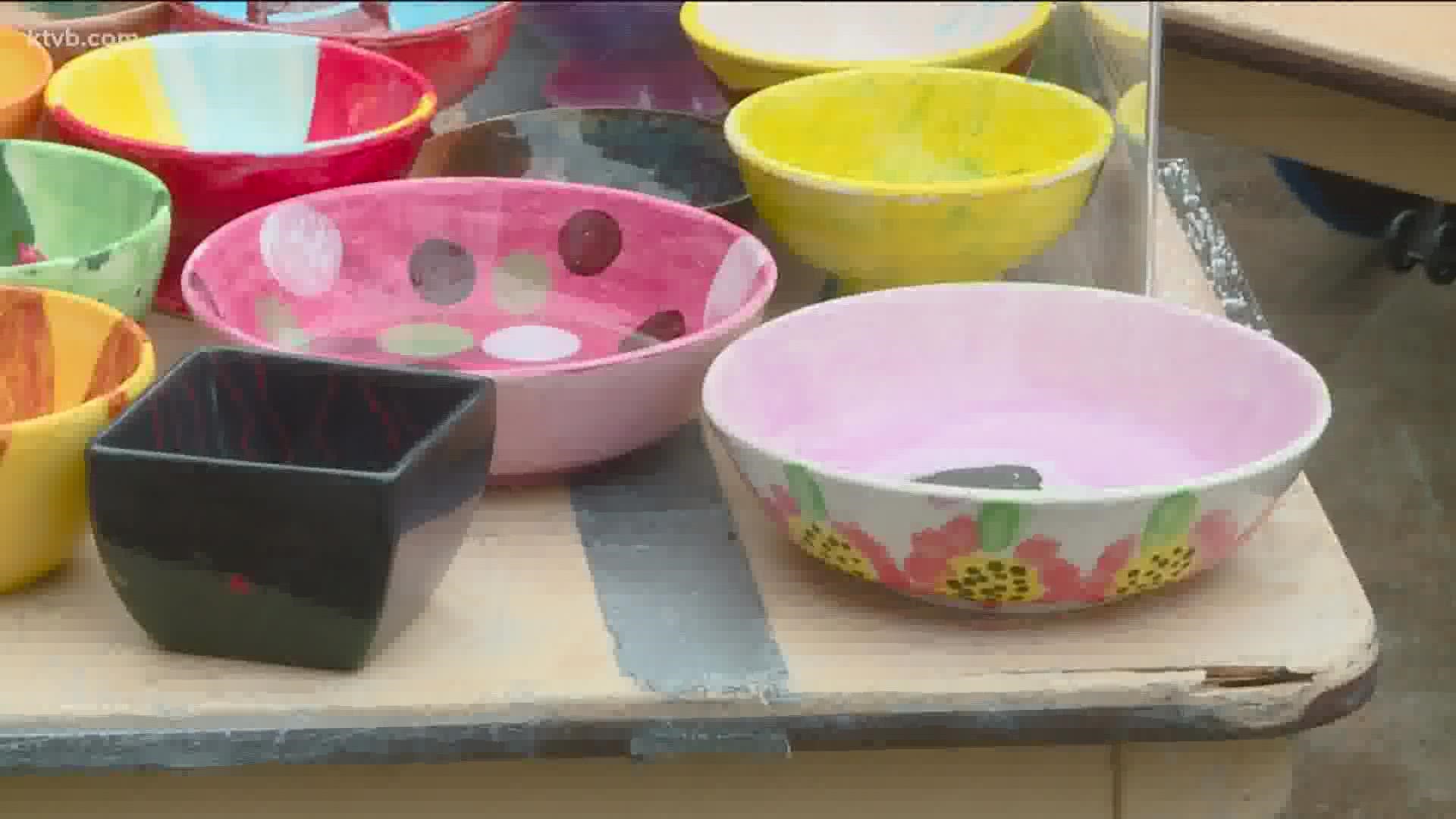