A new initiative would basically protect Idaho adults 21 and up who are carrying up to three ounces of marijuana. 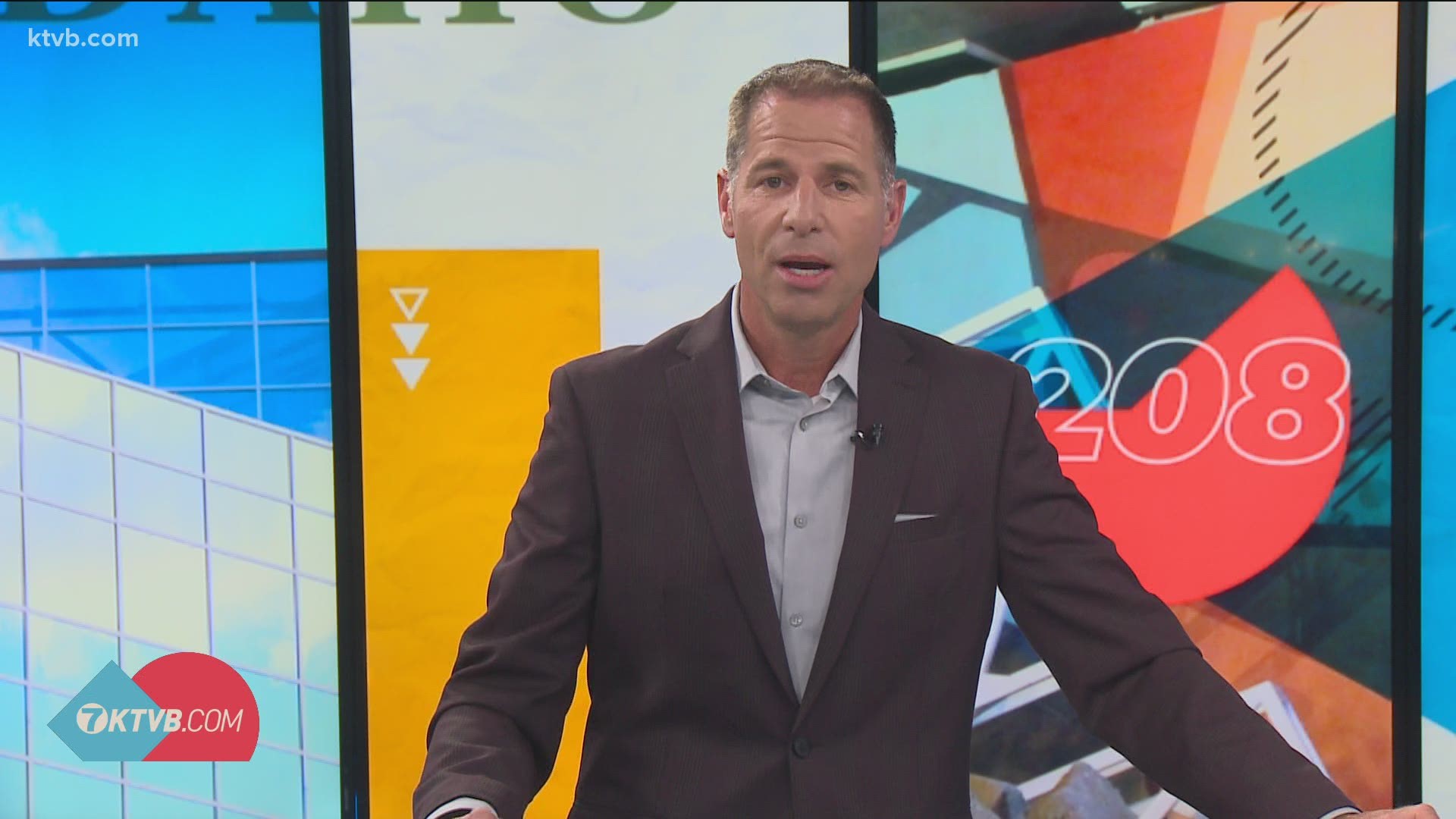 BOISE, Idaho — Advocates are pushing to get a new initiative on the 2022 ballot that would decriminalize legally bought marijuana.

Many Idahoans make the drive to pot shops in border states where weed is legal, which includes every neighboring state except Wyoming.

A new initiative would protect Idaho adults 21 and up while transporting up to three ounces of marijuana that they purchased legally out-of-state from the store to their private property.

Advocates from the Idaho Citizens Coalition say the goal is to not punish Idahoans who buy weed legally for private use.

"Everyone knows Idahoans are driving across the border and bringing back home with them about $10 million worth of marijuana a month from legal stores. Every purchase in Oregon or Washington is a purchase not made from illegal marijuana dealers in Idaho and we should incentivize that, not penalize that," said Russ Belville, spokesman for the Idaho Citizens Coalition and Chief Petitioner of the measure.

The measure is called the Personal Adult Marijuana Decriminalization Act and would only allow personal use of legally purchased marijuana on private property. Selling, growing and advertising marijuana would still be illegal in the Gem State.

The Idaho Citizens Coalition said the act would serve as a backup to the Idaho Medical Marijuana Act that they are also trying to get on the 2022 ballot.

Consumption is illegal in some cases or if a person carried it in public.

The initiative needs about 65,000 signatures from all 35 of Idaho's legislative districts. That's after lawmakers passed a bill to increase requirements for initiatives to make the ballot.