Starting in about two weeks, Idaho drivers who do not have insurance for three consecutive months could have their car registration suspended. 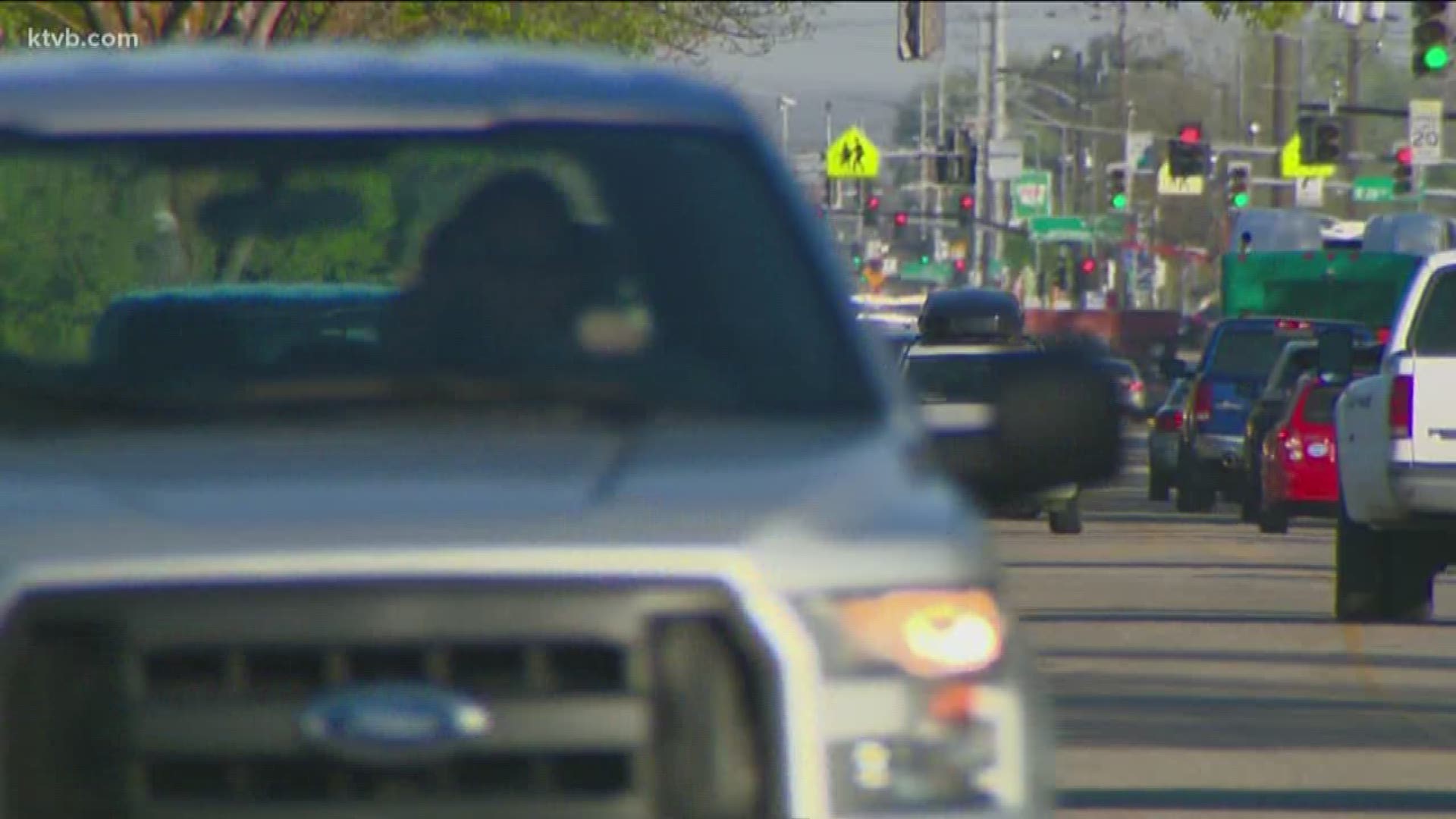 Starting Jan. 1, 2020, Idaho drivers who do not have insurance for three consecutive months could have their car registration suspended.

Vince Trimboli, a spokesman for the Idaho Transportation Department, says there are around 150,000 cars that don't have insurance attached to them in Idaho.

It's a problem the State of Idaho is actively trying to fix, and soon a new state law will allow the Idaho Transportation Department to suspend vehicle registrations if drivers don't have insurance for any three consecutive months .

"We want to make sure all drivers in Idaho drive insured, that is the legislative intent," Trimboli said.

He says the department has worked for months to let drivers know.

"We sent out letters to those 150,000 people around the state to say, do you have insurance? If you do you need to let us know. If you don't, you need to go get it," Trimboli explained.

ITD works with insurance companies to log all insurance in a database. In a few weeks, they will cross check to see who does and doesn't have insurance.

"Starting January first we are going to begin the check and if someone doesn't have insurance for 2 consecutive months, then they will get an official letter which tells them, our database shows you don't have insurance," Trimboli said.

From there, drivers have 30 days to get insurance. So, for example, if you don't have insurance as of Jan. 1, 2020, you have until April to get it done.

"If you don't do that by April first of this year, then we will begin at that point suspending registrations," Trimboli said.

To reinstate a suspended registration, owners will need to provide proof of insurance to ITD and pay a fee of $75. ITD says you can't go and do that at any DMV office, you need to send it in.

RELATED: Without adequate funding, Highway 16 extension may take up to 20 years to complete

For those asking why Idaho is taking these steps, ITD says it’s about accountability.

"If there is a crash then people should be able to exchange insurance and compensate and do whatever needs to be taken care of, and that's why people have insurance, it's important that all people in the state have insurance," Trimboli said.

With all of that said, there are a few very specific exceptions. One example, people who seasonally garage their vehicles or snowbirds that are still registered but cancel insurance while not using the vehicle.

Another thing to know, if you have out of state insurance there is a chance it's not indexed in the Idaho system.

If that's you, and you get a warning letter, all you have to do is let ITD know, send ITD an insurance certification with the state exception.