Is a casino coming to the Mountain Home area?

Rumors about a possible casino began after the Shoshone-Bannock Tribes bought land outside of the city. 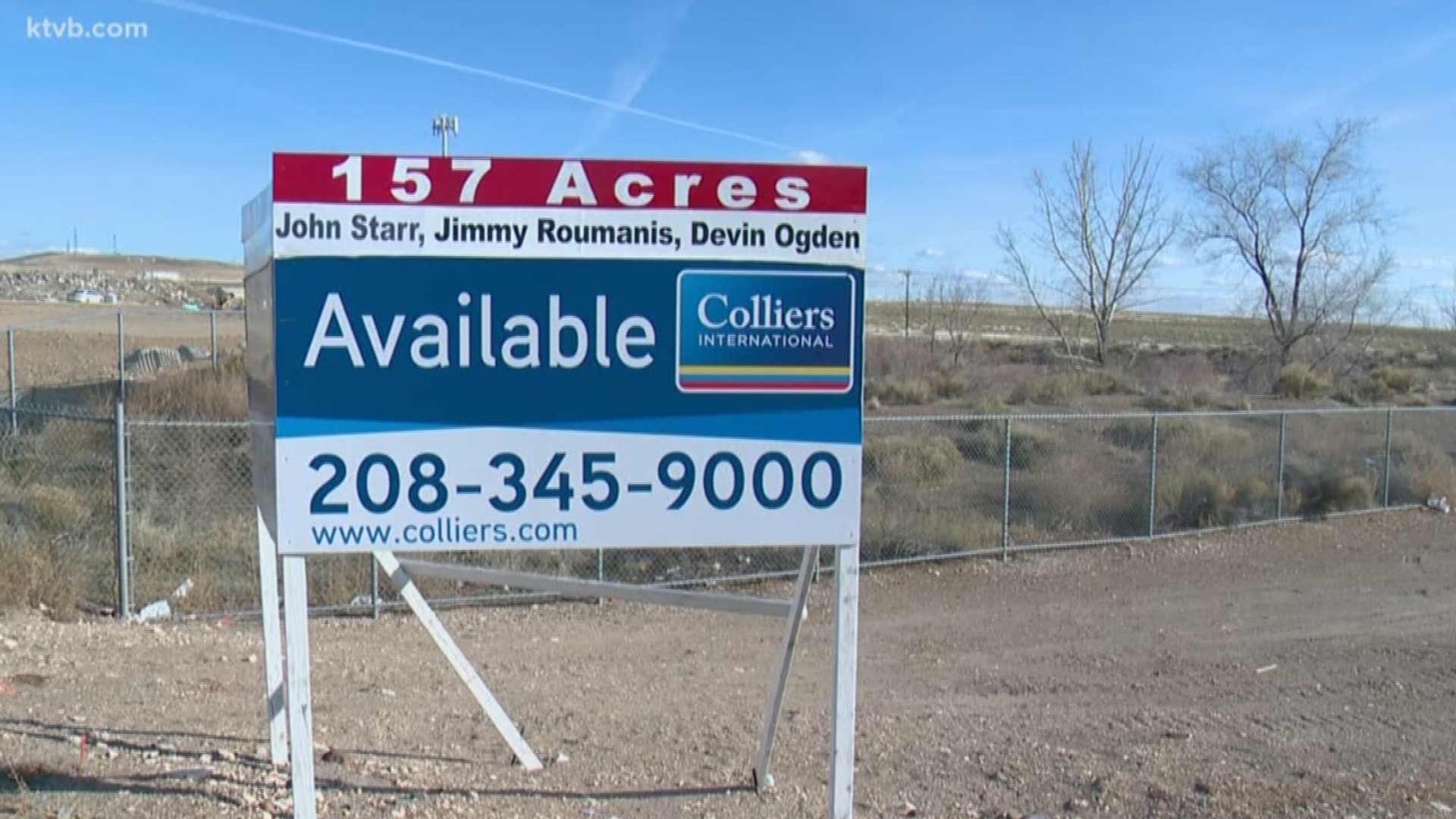 MOUNTAIN HOME, Idaho — Rumors of a possible casino swirled around Mountain Home on Wednesday, after the Shoshone-Bannock Tribes bought 157 acres of land off exit 95, just outside of the city.

The purchase happened on January 15. They are the first tribes to purchase land in Elmore County, according to the Elmore County Assessor’s Office.

The purchase has now sparked the question: Is a casino coming to the Mountain Home area?

KTVB reached out to the tribes and was told they have not made a decision on what the land will be used for, but their reasons for purchasing the land include it's proximity to Boise, a large population base, and economic development opportunities available to the tribes.

This brings up more questions. For example, is it possible to build a casino on non-reservation land? If so, what are the laws in place? And what would that process even look like?

KTVB reached out to a number of state agencies including the US Attorney's Office in Idaho, the Idaho Attorney General's Office, and Gov. Brad Little's office, but could not get a definitive answer as to what would need to take place in order for that to happen.

This isn't the first time this question has come up. KTVB’s Mark Johnson asked the governor's office those questions back in the fall when the Nez Perce Tribe purchased Zims Hot Springs north of New Meadows, but still, no answer.

KTVB also reached out to the National Indian Gaming Association and the Bureau of Indian Affairs, but have yet to hear back.

Meantime, the Shoshone-Bannock Tribes told KTVB, it's common for tribes to purchase land outside of reservations.

RELATED: Should controversial school mascots be put up for a vote?