Most of Idaho's snowpack is below average, but relief may be on the way

Although it's below average, the upcoming storms are projected to help out exponentially. 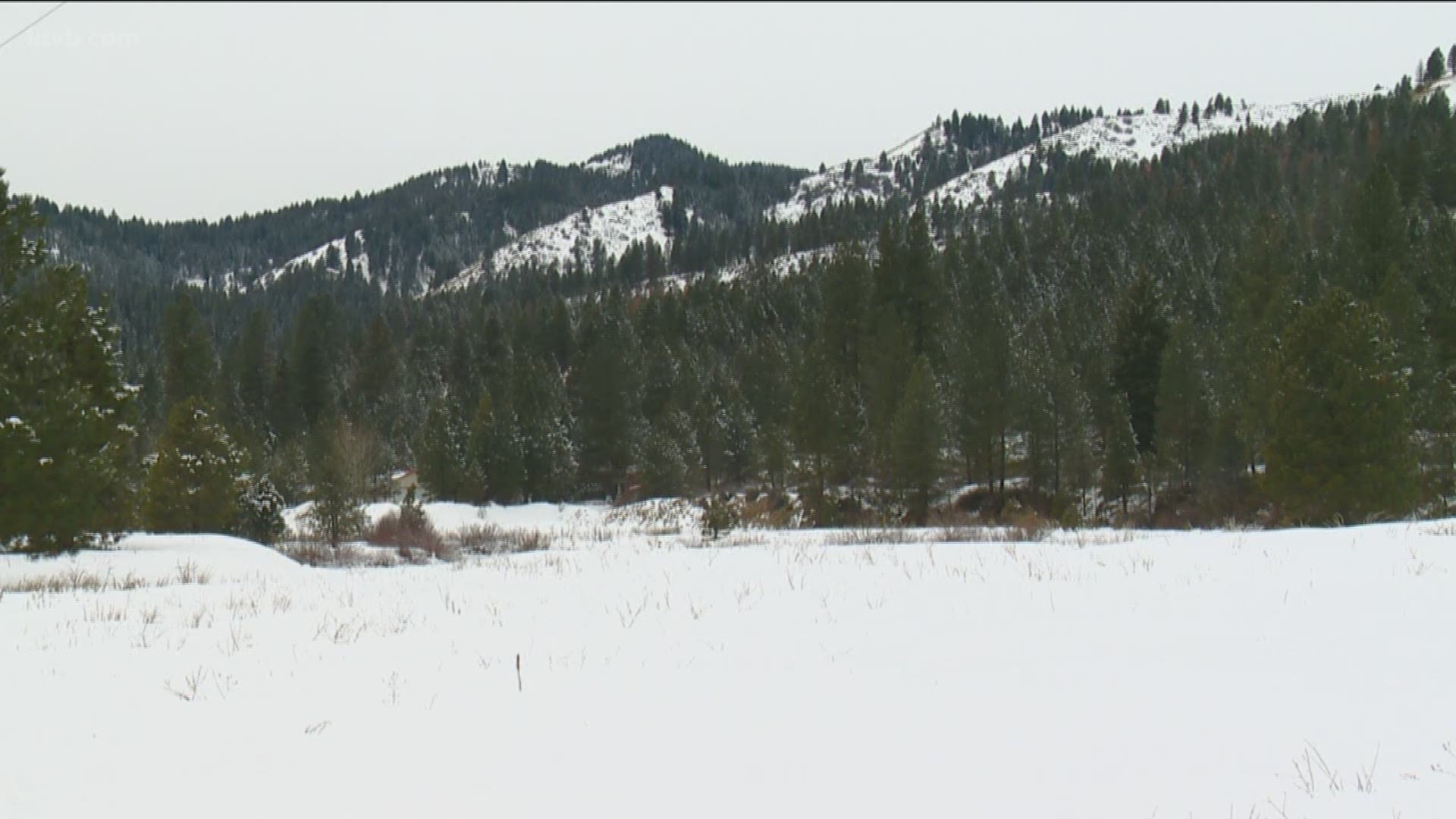 BOISE, Idaho — Water experts from around the Gem State met on Friday to talk about snowpack and the outlook of water supply in the mountains.

The Water Supply Committee meets as soon as information on the upcoming year’s water supply is available. Information presented at the meeting shows that snowpack right now in Idaho is below average. This is in part due to a record low in precipitation in November, and below-average precipitation in December.

Organizations like the National Resources Conservation Service send hydrologists up into the mountains to measure the snowpack. The latest measurements were taken on the first of the year.

“The current outlook though looks favorable,” NRCS Snow Survey Hydrologist Daniel Tappa said. “With that, we will increase improved conditions by February 1, because we are likely to get significant snow throughout Central Idaho for the next couple weeks.”

RELATED: Winter weather is on the way starting tonight into the weekend and into next week

Snowpack on January 1 in Central Idaho was mostly around 61% of normal to 67%. These include the Weiser, Payette, Boise, and more drainages. After the storm, the snowpack in those areas rose a little bit, mainly to the upper 60s and lower 70s.

Even though the snowpack is currently below normal in most of the state, there are still positive outlooks for the irrigation season.

“In large part due to above normal carry over, directly resulting from better than normal snowpack last year and higher than normal runoff,” Tappa said. “So, we were able to catch more and keep more water in the system as a result of that.”

The snowpack has a direct impact on how much water is available for the irrigation season.

“We don't receive precipitation or much precipitation in June, July, and August the typical growing seasons for agriculture,” Tappa said. “What the snowpack effectively does is it holds water up in the mountains as a reservoir and then as temps warm in the spring that water is released. It comes down into streams, fills up reservoirs, and fills up streams and then ends up getting irrigated into fields and is used for irrigation of crops.”

One of those rivers that benefit from the snowpack is the Boise River. That’s what brought Boise River Watermaster, Rex Barrie, to the meeting.

What he learns from this meeting gets passed along to the people that rely on water from snowpack.

“It's mainly agriculture, we have subdivisions, we have cities,” he said.

The upcoming storms over the weekend should provide some much-needed relief to the snowpack levels.

Barrie is hopeful the snowpack levels get to 100% and then stay there throughout the winter season. “We're looking at a near-normal irrigation season coming forward in 2020,” he said.

Another measurement of the snowpack is scheduled to take place in Boise County on Jan. 31.