A three bedroom and two bath duplex starts as low as $580 per month. 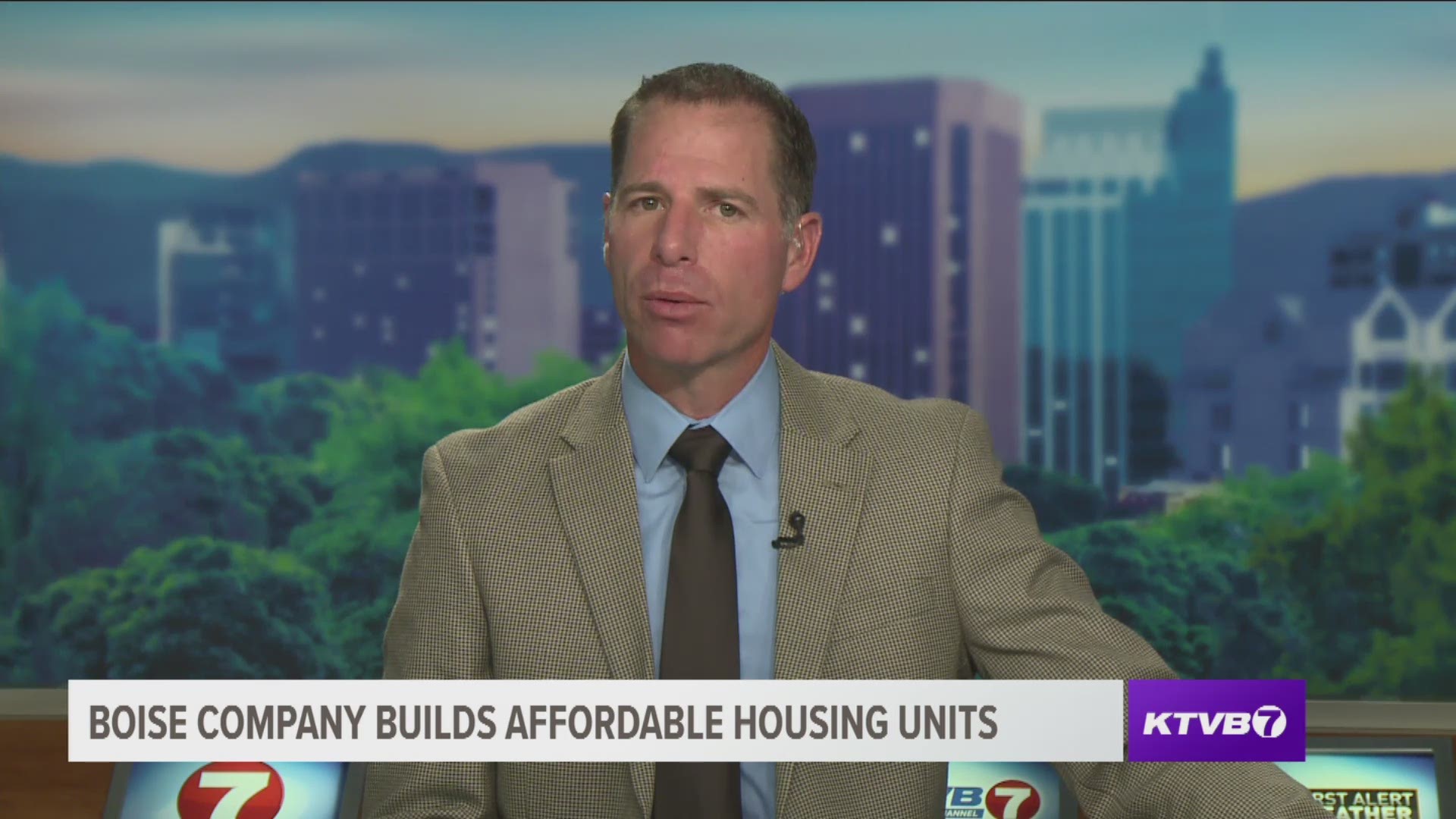 KUNA — If you are looking to buy or rent in the Treasure valley then you probably already know housing is scarce and prices are steep.

A local nonprofit is hoping to relieve some of that pressure with a unique modular home design.

"The rent here is between $580 and $1,000 for a three bedroom, two bath home with a garage," Kathryn Almberg said, Director of The Housing Company.

From start to finish, construction on all six units took just four months.

"It came in two boxes, the box we're standing in here was one long box and they cut it in half so to speak, and took a crane and set all three now boxes on to the foundation," Almberg said.

With traditional construction, a similar duplex would have taken about 10 months to build.

"We're hoping through this activity we will be able to figure out ways to bring projects like this to the more rural areas of the state and the mountain regions that have very short building seasons," Almberg said.

Five of the six units have already been leased and four more duplexes will become available next year.

To qualify, potential renters must meet HUD income levels, click here to find out if you qualify.