25-year-old Kyle Wimpenny was killed in a hiking accident sometime last week. Now, his close friends are remembering the impact he had on them. 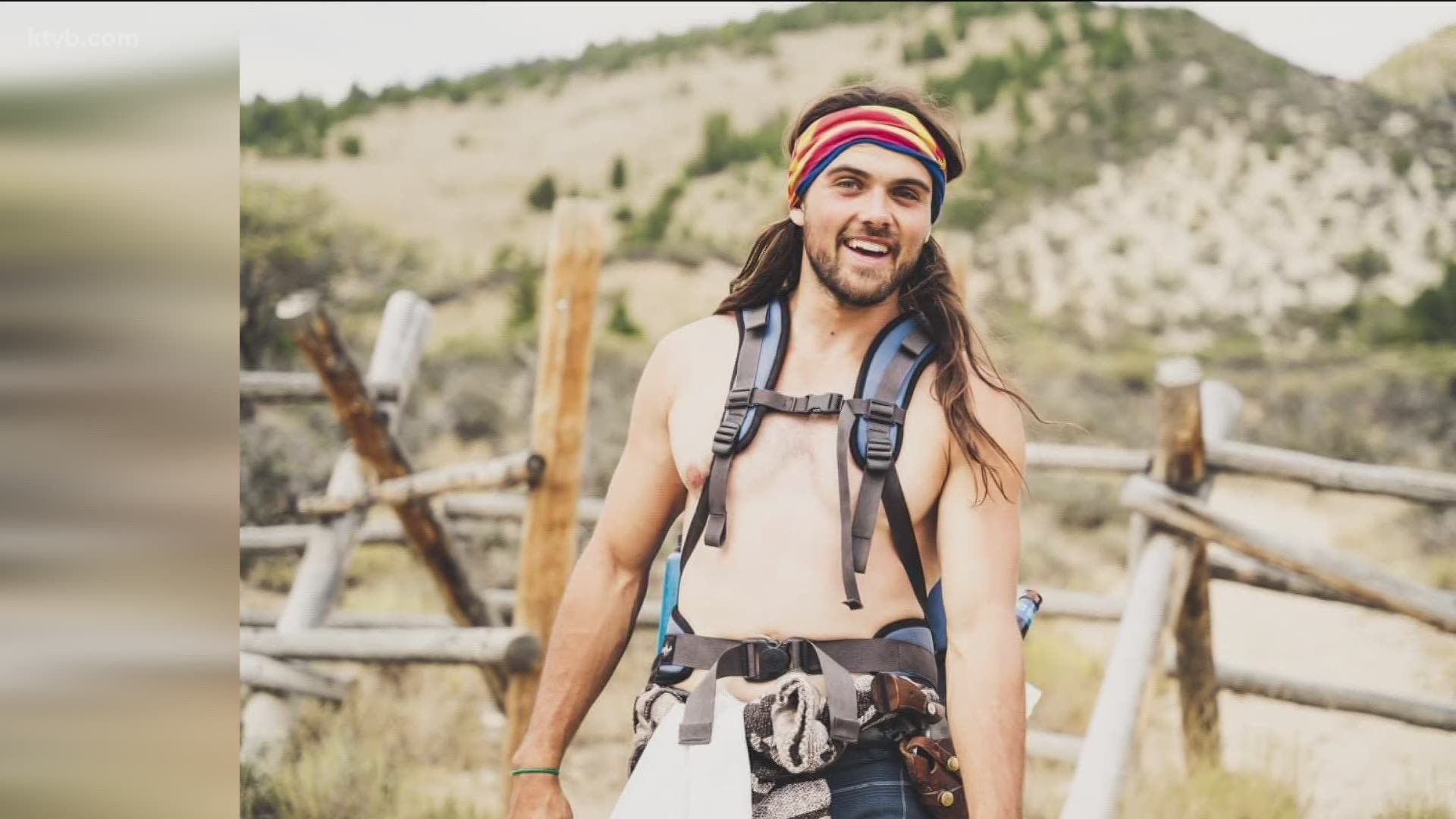 BOISE, Idaho — Friends and family are remembering a Boise man who died in a climbing accident over the weekend.

25-year-old Kyle Wimpenny left to summit the highest point in Utah on Sunday, Sept. 13. He told his roommate to call for help if he had not yet returned by Wednesday, Sept. 16.

Wednesday came and went, but Wimpenny did not return.

His roommate reached out to the Summit County Sheriff's Department in Utah, where Wimpenny said he would be. Several different agencies were assigned to the search.

After nearly four days of searching the surrounding area of King's Peak, the search team recovered Wimpenny's body at the base of the summit on Sunday afternoon. SCSD said they believe Wimpenny may have fallen as far as 1,000 feet.

"As Kyle was attempting to summit Kings Peak, he was on a very narrow area where it is, unfortunately, a big drop off, it appears that he fell off that drop off nearly or more than one thousand feet,” Summit County Search and Rescue Lt. Andrew Wright said. “It’s very rocky terrain, it’s a very challenging hike, a lot of people don't make it to the top."

This was Wimpenny's second attempt at hiking Kings Peak. He attempted the hike for the first time in June but turned around after finding a mountain lion on the trail.

While Wimpenny's death was tragic, his friends remember him for his positivity, zest for life, humor and energy.

“He always said he thought he wasn't going to make it to 30," Wimpenny's friend Amanda Ireton said. "He thought he was going to die before 30 because of his lifestyle, because he loves living on the edge."

Although Wimpenny's death has caused a great amount of hurt, his friends are staying positive because they believe it is what he would have wanted.

“He had such a wide-ranging effect on a bunch of people and even right now, a bunch of us are all together just because of him, and we only met yesterday. Because of Kyle, we feel like we have been friends forever,” Wimpenny's friend Joel Tan said. “He was definitely a special person and there needs to be more people like him in the world. We hope that, from the people that he’s been in contact with, that they'll live out his legacy of being positive."