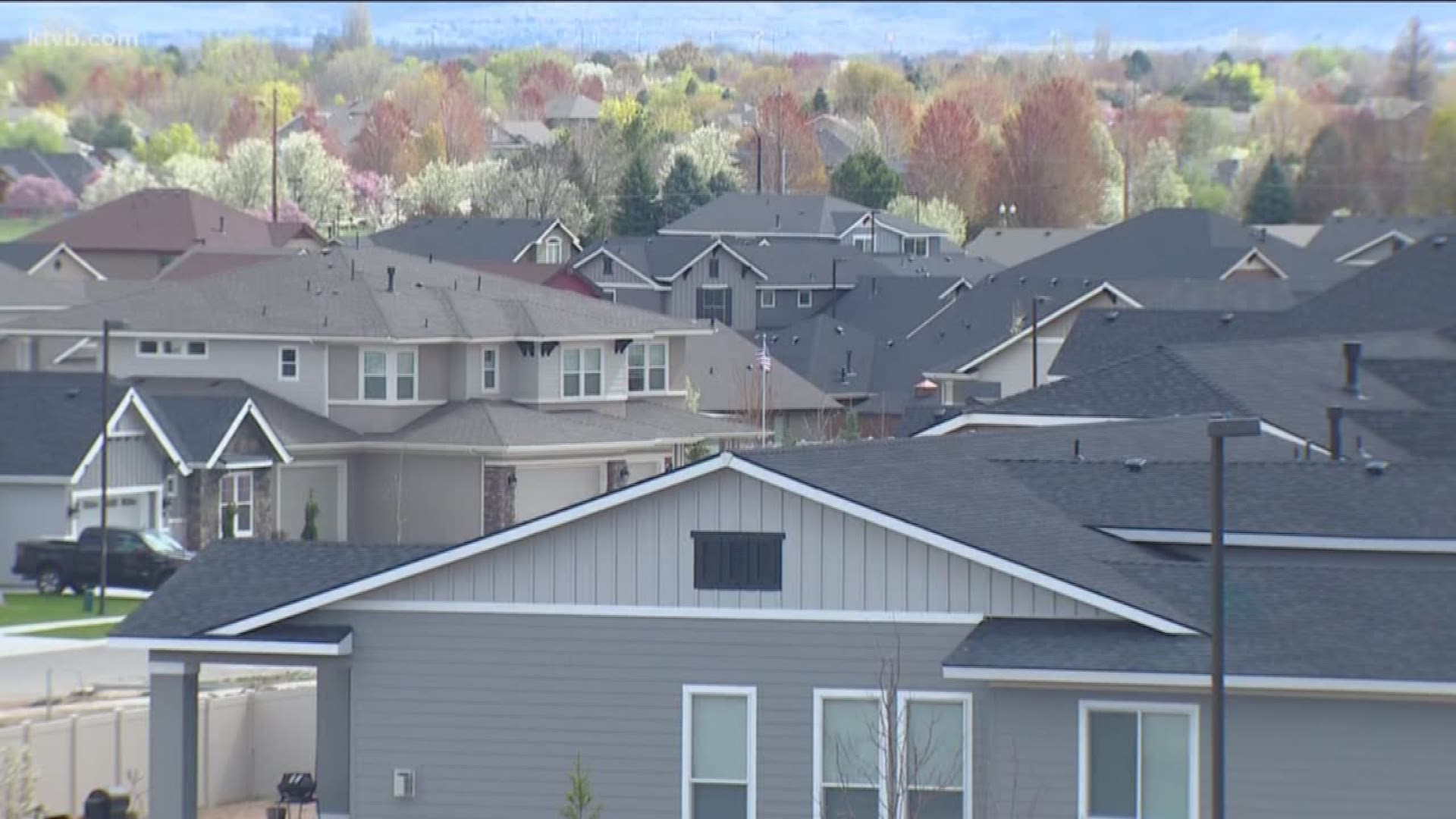 MERIDIAN - The city of Meridian has hit a population milestone. The city now housing more than 100,000 people, according to the Community Planning Association, also known as COMPASS.

“Grown ten times the size that they were 28 years ago,” said Carl Miller with COMPASS.

COMPASS conducts this population estimate every year so cities and counties can work to put a plan in place to keep up with their population.

“The cities and counties use that information for all of the planning work they do, for new sewer, new water, all that kind of infrastructure they need to look at and plan for,” said Miller.

COMPASS doesn’t go around and count every person, instead, the association looks at local data, like new residential construction, vacancy rates, and households.

“The census uses a slightly different approach, it's a good approach, but our approach is more localized and we can get down to specific areas that the census can't,” said Miller.

So, what is it about Meridian that’s not only attracting people but businesses to the Heart of the Treasure Valley?

“When you have a community that again focuses on those somewhat simple things of public safety, good schools, transportation opportunities, open-space opportunities, a low tax rate and we do that consistently people feel comfortable bringing their businesses here,” said Meridian City Council President Joe Borton.

Borton adds the city is redoing their comprehensive plan to help keep up with the growth the city of Meridian is seeing.

“We've got long-term plans that facilitate our capital improvement plan, our consolidated financial plan, and our budgeting all is mapped out long-term to ensure that we've got the resources necessary to maintain the levels of service that make our city successful,” said Borton

Water supply experts are also looking at the population's impact on the state’s water supply and water quality.

A conference held on Tuesday at Boise State University worked to gather information and perspectives about the Treasure Valley’s changing irrigation system.

“Let's get ahead of the curve while we've got enough water and we're not fighting each other over mine versus yours. The big question is as we urbanize are we still using that same amount of water or is there more water available for other uses? We have to find that out and through good science, I think we can learn a lot more,” said John Freemuth, executive director of the Andrus Center for Public Policy.