'The primary thought is safety': Meridian Police to start ticketing for hands-free ordinance on Jan. 1

Anyone caught using a phone or other handheld device behind the wheel - even at stoplights - will face a $90 fine. 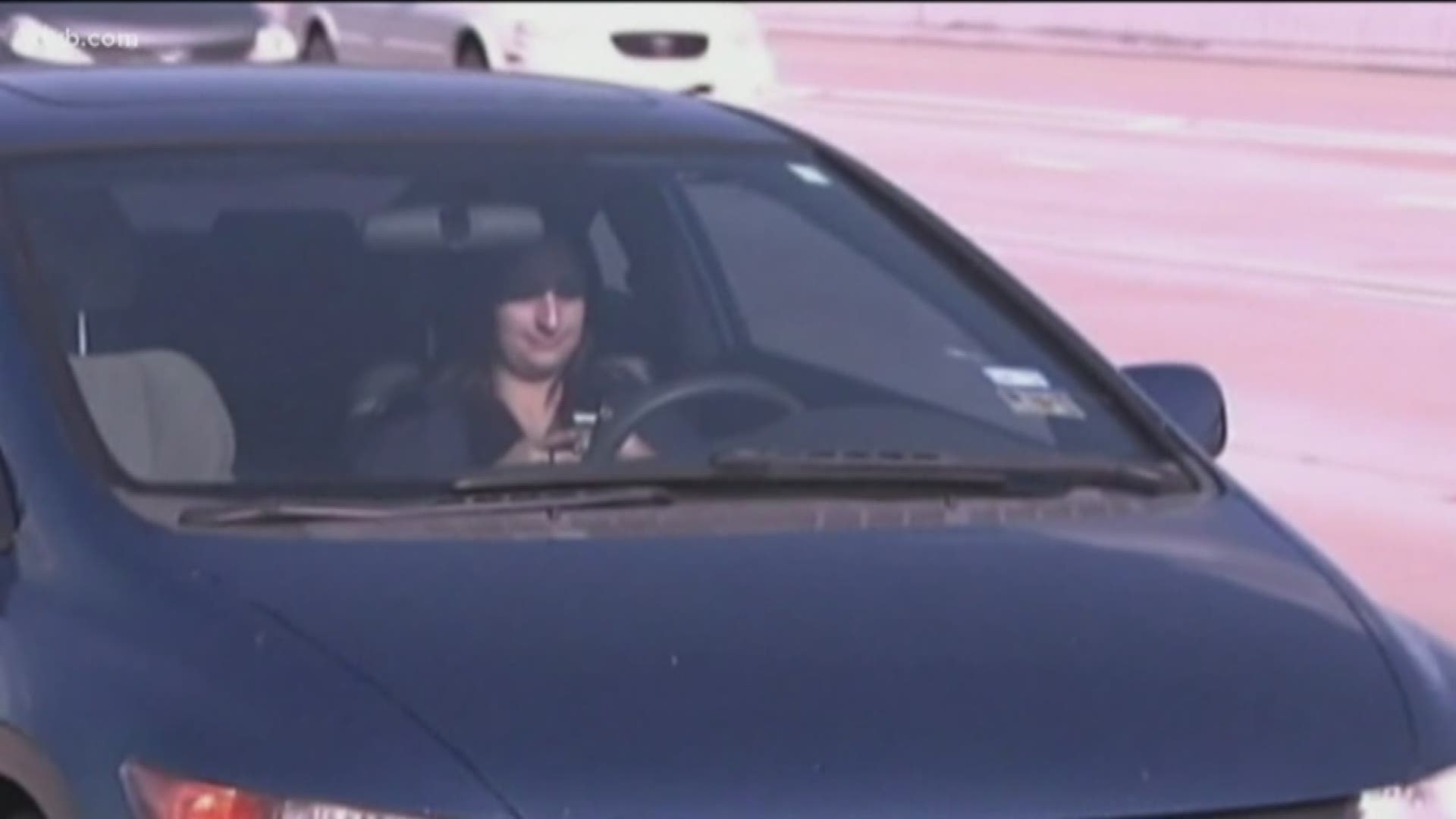 MERIDIAN, Idaho — Enforcement of Meridian's new hands-free ordinance will begin on Wednesday, and police warn they won't hesitate to write you a ticket.

The ordinance, which passed in October, prohibits any use of cell phones or handheld devices while driving. Idaho law already outlaws texting while behind the wheel, but the new ordinance extends that ban to sending texts or checking a phone while at stoplights or stop signs.

"The primary thought is safety," Meridian Traffic Sergeant Brandon Frasier said. "Safety for all the drivers on the road including the person with the phone in the hand."

Since the ordinance went into effect in November, police have been issuing warnings to drivers about the new law, but haven't been actually giving people citations.

"We are behind the vehicle or see the vehicle and already know they must be on their phone," Frasier said. "Based on the way they're driving just without seeing the phone in their hand."

Starting Jan. 1, a violation of the ordinance could land you a $90 ticket, plus court costs. Frasier told KTVB the total cost would be $146.50.

"It's a significant fine," he said.

Meridian Police say they have spent the last few months working to educate residents about the change, with billboards, mailers, social media, and a public safety announcement.

"It would please us if we didn't have to write a single citation," said Police Chief Jeff Lavey, "We would like people to do the right thing and put down the phone and just drive."

Officers have written 161 warnings to drivers about the new rule as well. The handheld device ban applies not only to people living in Meridian, but also to anyone driving through.

Although Meridian is the only Treasure Valley city with the ordinance, commissioners are considering expanding it to all of Ada County.