'What a privilege and an honor': Longtime Meridian mayor says goodbye as new leadership takes over

On her last day as Meridian's mayor, Tammy de Weerd reflects back on her 16 years in office. 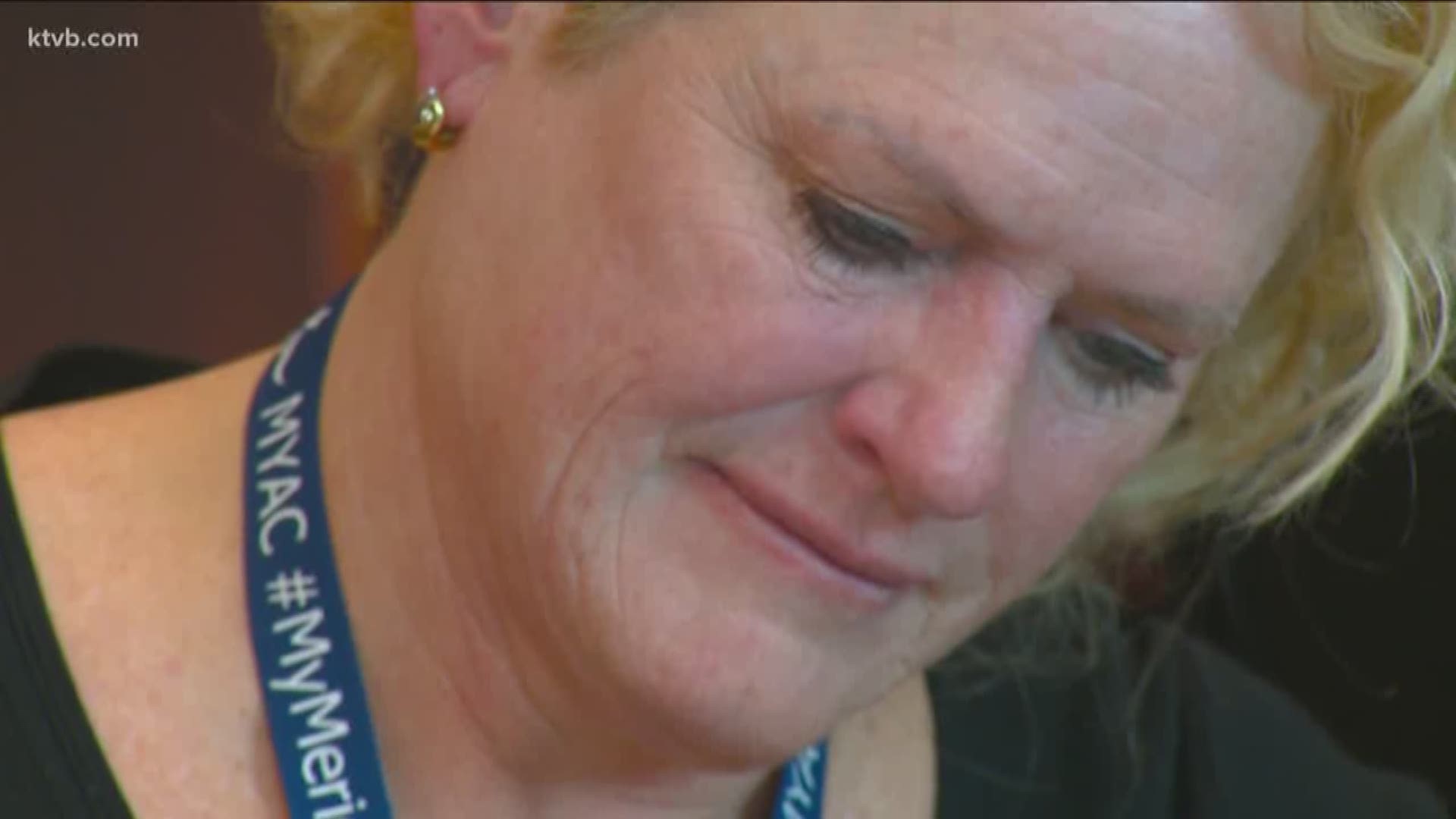 BOISE, Idaho — After nearly two decades under the same leadership, the city of Meridian now has a new mayor.

Three new council members and a mayor were sworn in at Tuesday night's City Council meeting.

Tammy de Weerd has held the title of mayor since 2004. Early in 2019, she announced she would be retiring to spend more time with her family.

In November, Robert Simison, who served as de Weerd's chief of staff for 12 years, was elected to succeed her.

Under de Weerd's tenure as mayor, the city's population has more than doubled and several major projects have come to fruition, including Discovery Park and The Village shopping plaza.

While she says it's hard to say goodbye, she's ready for what comes next.

According to de Weerd, her goal since taking office was for Meridian to become a livable, workable, family-oriented city that was a destination for people to want to come to. She feels that has been accomplished.

“The city of Meridian has transformed," she said. "It’s blossomed, it’s become a full-service community.”

Through additional parks, added entertainment options and many new jobs, "Mayor Tammy" guided the city through several changes during her 16 years.

“I’m most proud of what we accomplished working together – so that collaboration. We’ve made huge strides in transportation improvements," she said. "With the Ten Mile interchange, the Meridian Road interchange, the Locust Grove overpass, and now finally the Chinden Road expansion.”

When asked by KTVB what her favorite part of being mayor has been, she said that's easy - the people. The support over the years has meant so much.

“Having the community support has made me excited to come to work every single day," she said, while choking back tears. “I’ve felt their grace and I’ve felt their appreciation and their love and that’s what makes it bittersweet to leave.”

“What a privilege and an honor it has been to serve the city and to work alongside our citizens,” de Weerd added.

Mayor-elect Robert Simison said de Weerd has been a great mentor over the years and he looks forward to following in her footsteps.

When it comes to key priorities as Simison takes over office, transportation will continue to be top of mind.

“It’s not just about the roads, it’s about connecting pathways and sidewalks," he said. "It’s about being proactive with our transportation, especially where it pertains to new schools, new parks, new facilities. We want to have good connectivity here in the community.”

“I’m looking forward to the challenge," he said. “I’m just excited for the community. I think our best days are ahead of us. We're the center of the Treasure Valley and I’m excited to help lead that forward."

Watch the full interview with Mayor Tammy below: