Meridian man in hospital, dog missing after I-84 crash

The injured driver was listed in serious condition Saturday afternoon. His family is seeking information about a dog that was thrown from his pickup near the Gowen Road exit. 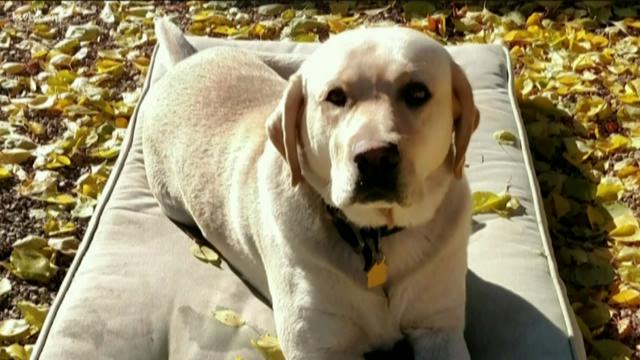 ADA COUNTY - A Meridian man is in the hospital and his family's dog is missing after a crash involving a pickup and semi truck on Interstate 84 in southeast Boise.

The crash happened shortly after 6 p.m. Friday on the westbound side of I-84 near the Gowen Road exit.

According to an Idaho State Police news release, Christian R. King, 53, of Meridian sideswiped the semi, lost control, went off the right shoulder, and overturned.

King was transported by ground ambulance to Saint Alphonsus Regional Medical Center in Boise, where he was in serious condition as of 3:30 p.m. Saturday.

King’s family is looking for a dog that is missing from the scene of the crash. The three-year-old yellow Labrador is named “Huck,” and may have been injured after being thrown from the cab of the pickup, said Lindsey King, Christian King's daughter.

"A motorist, I believe it was around 6 or 7 (Saturday) morning, spotted him at mile marker 55. ISP did contact us, but they haven't been able to locate him," Lindsey King said. "It would really mean the world to get him back."

Huck has a collar and identification tag with a phone number, but not the dog’s name. If you have seen Huck, you’re asked to call Tracy King at 208-860-4284.