"This year alone we have had 147 police suicides, so obviously it's an issue." 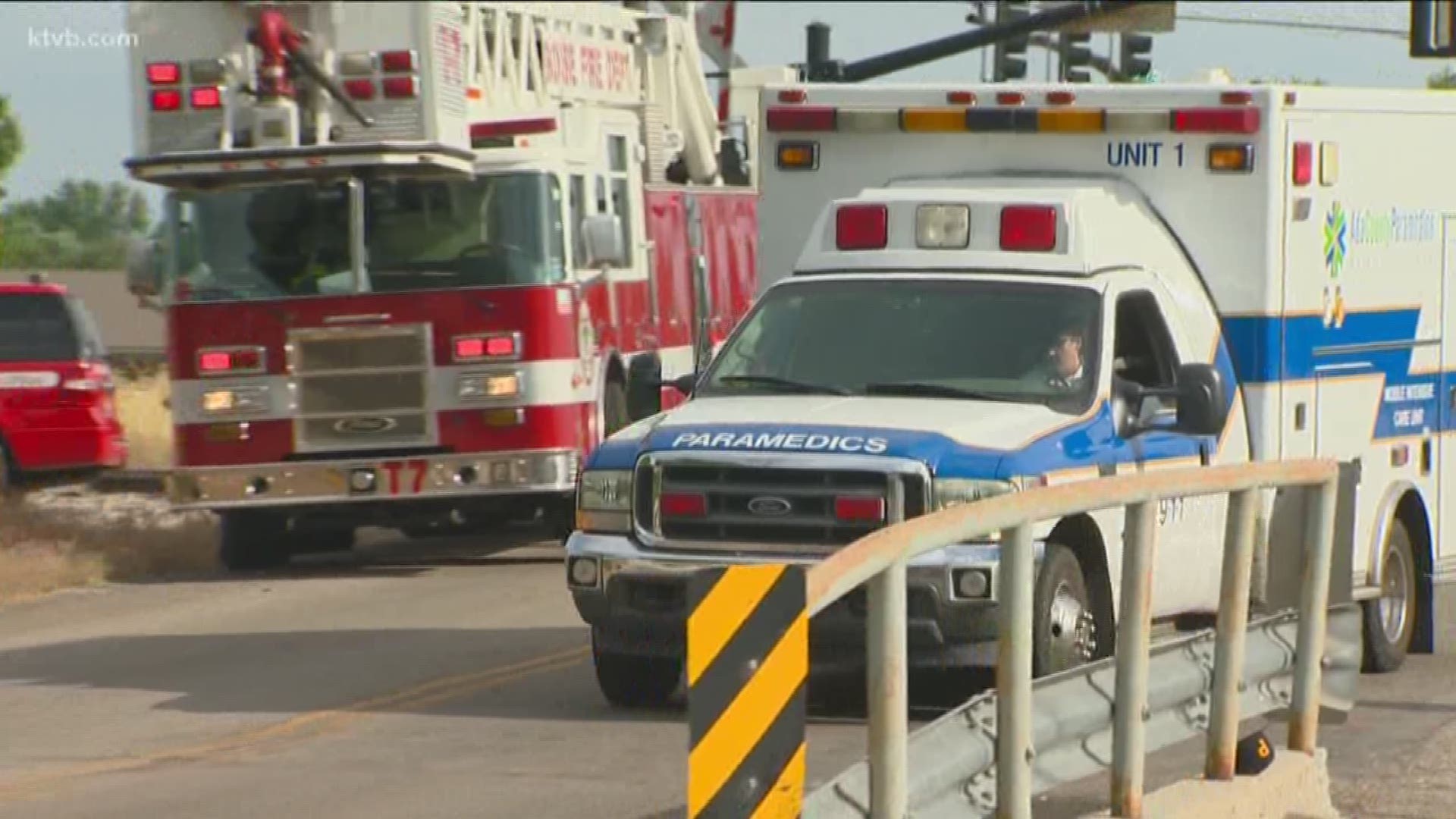 "It's not normal to see a person who has passed away from anything whether it's natural death or a death they had from an accident," said Rich Brown with the Boise Fire Department.

It's instances like the one Brown is referring to that can lead first responders down a difficult and dark path.

"After time you are not processing those events and you shove them in a box and eventually, they overflow," said Shawn Thomas, a deputy in Seattle and founder of 1st Responder Conferences. "When they overflow sometimes it ends in drinking too much, addiction and depression."

Speakers at Monday's conference included Boise Police Officer Kevin Holtry, who was shot on the job in 2016 and ended up losing his leg.

"The great thing about this conference is they are bringing in all these wonderful speakers that can talk to all the different personnel that are inside of here," Brown said.

Brown hopes Monday's event will help put an end to the stigma.

"We need to be able to be open to talking about feelings that we are experiencing," Brown said.