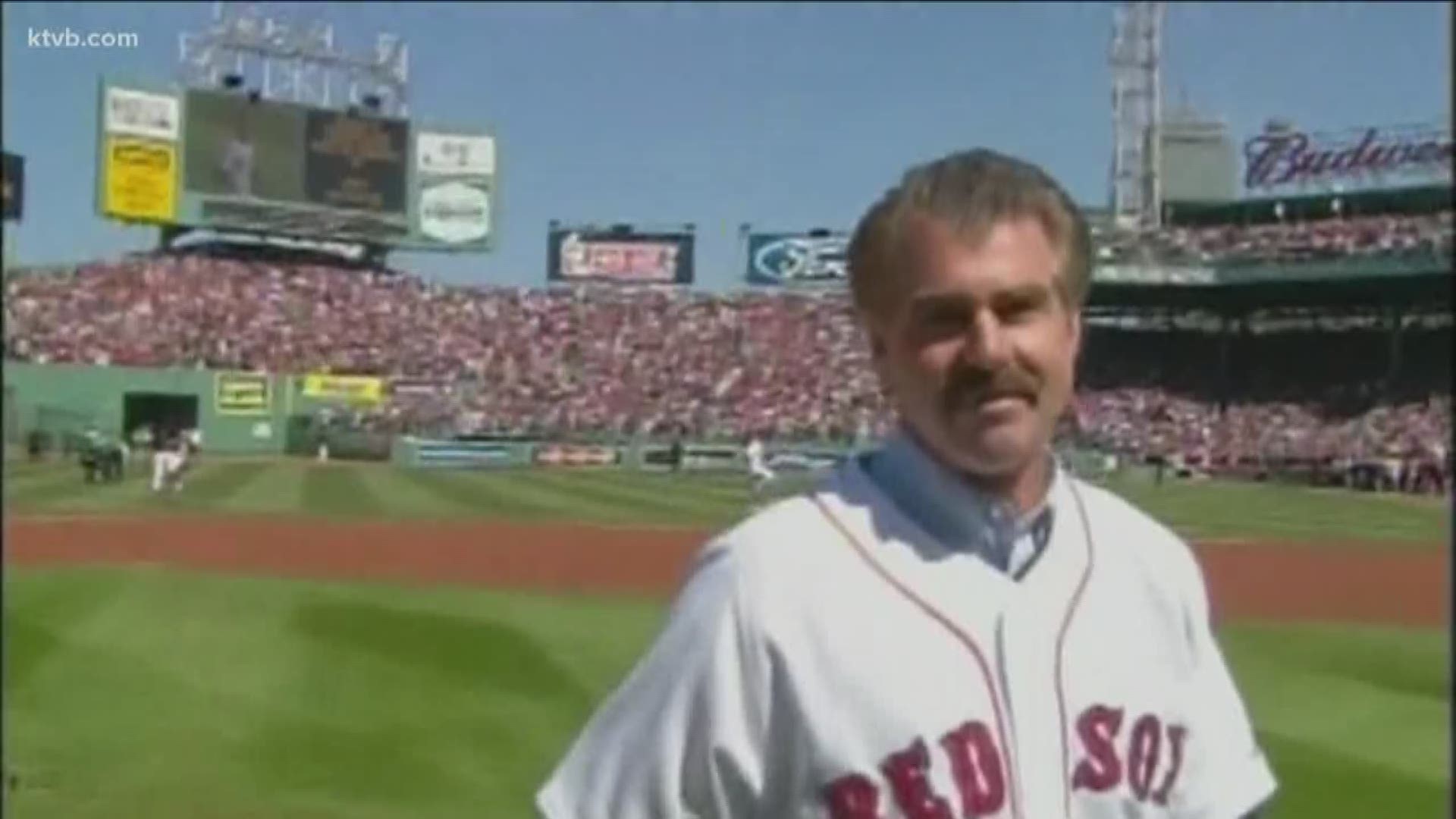 BOISE, Idaho — Former Red Sox great Bill Buckner will be laid to rest in Boise on Saturday, June 22, his family announced on Wednesday.

The pro baseball legend died at the age of 69 on May 27 after a long battle with Lewy body dementia.

He is survived by his wife, Jody, and their three children, as well as many legacies he funded in Boise, including the practice baseball facility at Fort Boise which bears his name.

Buckner's family says a memorial to celebrate his life will be held starting at 11 a.m. on Saturday, June 22 at Calvary Chapel in Boise.

Anyone who wishes to pay their respects are welcome to attend.