"It's a sin quite frankly, that we have people going into bankruptcy over medical debt," said Southminster Presbyterian Church Pastor Marci Glass. 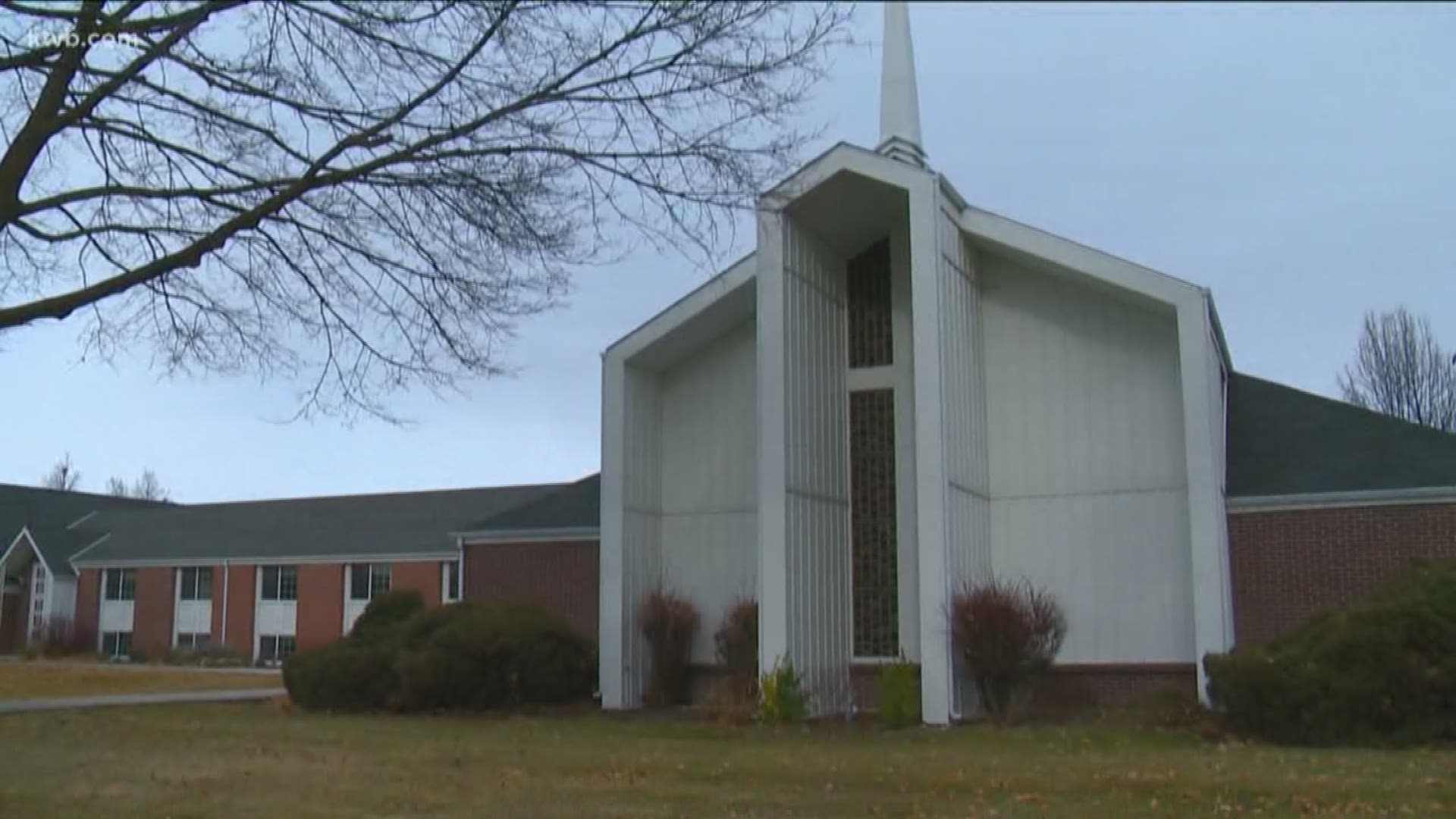 BOISE, Idaho — A Boise church is lifting more than a million-and-a-half dollars in medical debt off the shoulders of nearly 1,000 Idahoans.

“It's a sin quite frankly, that we have people going into bankruptcy over medical debt,” said Southminster Presbyterian Church Pastor Marci Glass. “You should be able to go to the doctor and be healthy and not lose your house or have to go collections over medical debt, so that's a problem and we as a country need to figure out how to fix it.”

Back in November, the Southminster Presbyterian Church raised thousands of dollars through a craft fair, as well as donations, to purchase that debt from RIP medical debt, a nonprofit agency that bundles unpaid medical debt and allows churches to purchase the debt for pennies on the dollar. Glass got the idea after RIP was featured on HBO’s John Oliver Show.

“In Idaho, we were able to spend $15,000 between this congregation and our regional church and we relieved $1.6 million worth of debt held by 971 Idahoans,” Glass said.

The church has also set aside money to give to folks in their congregation who are also paying off medical bills but haven't gone to collections. They hope to raise another $15,000 to pay off future medical debt.

“To have a project that you can tangibly see the results of is a nice change for nonprofit or church work,” Glass said. “So that feels good.”

RELATED: How to finally pay off your medical debt

Hospitals like St. Luke's and Saint Alphonsus both have debt forgiveness programs, but there are certain criteria that need to be met. In 2019, it provided $130 million in charity care, according to St. Luke's.

Here’s a breakdown of how much medical debt was paid off in each county.