Idaho was actually one of the last states to recognize MLK Day as a state holiday. 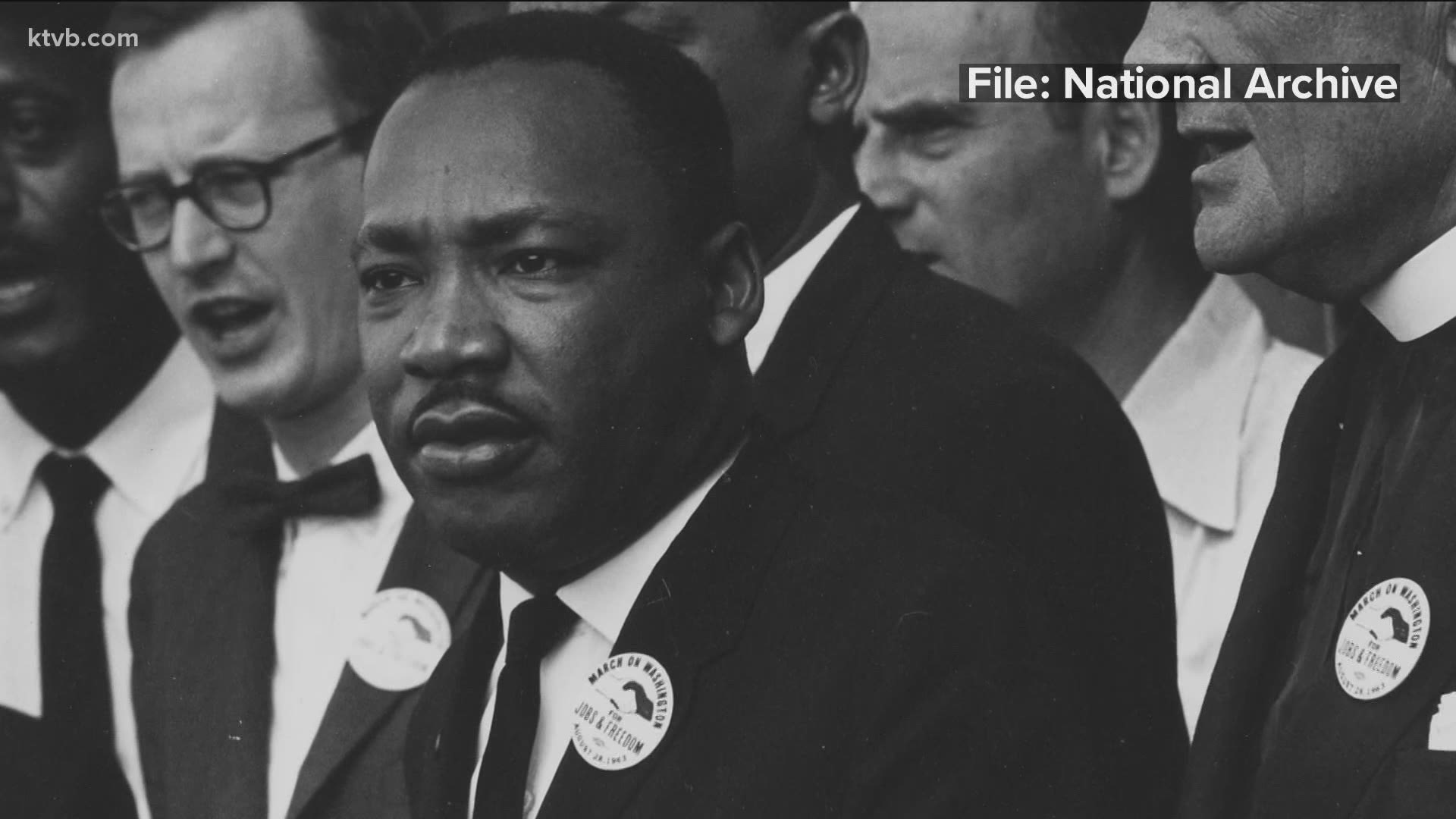 On every third Monday of January, the country - and Idahoans - honor Dr. King’s work, contributions, and ideas which accelerated civil rights into the modern era.

But not every state recognized the holiday right away.

Idaho was actually one of the last states to recognize MLK Day as a state holiday.

“Locally, as far as Idaho is concerned, we were a little late to the parade,” said Phillip Thompson, the executive director of the Idaho Black History Museum. “It was actually Governor Andrus who passed it. We were the 47th state to do so.”

It also had a slightly different name.

“I think that people are fearful of they’re trying to diminish or take away from the holiday being simply a Martin Luther King observance," he said. "Others would argue that Martin Luther King’s struggle was a struggle for human rights as it applied to not just black people, but people as a whole. So conflating the two isn’t necessarily a smack in the face."

Thompson says the reasoning behind why it took Idaho so long to recognize the holiday is complicated.

“Idaho is kind of a conundrum wrapped inside a riddle, because people often get this narrative that Idaho is somehow analogous and synonymous with white supremacy, but people also forget that Idaho passed the civil rights law three years before the Feds. So Idaho is also one state according to the NAACP had lynchings, but never a lynching of a black person. Idaho is also a state that had black exclusionary laws in 1865, but then in 1871 blacks could attend public schools, which is 100 years before the vast majority of the rest of our country,” he said. “So Idaho isn’t as simple as a good versus bad, or what they did was wrong or what they did was timely.”

Thompson says the best way to celebrate Dr. King's life and legacy, is to continue the work he started.

“We have to be willing to speak with those who we disagree, have a seat at the table and discuss how we can move ahead. We may not always agree when the conversation is over, but we’ve got to learn to coexist peacefully otherwise we’re going to lose everything we’re fighting for.” 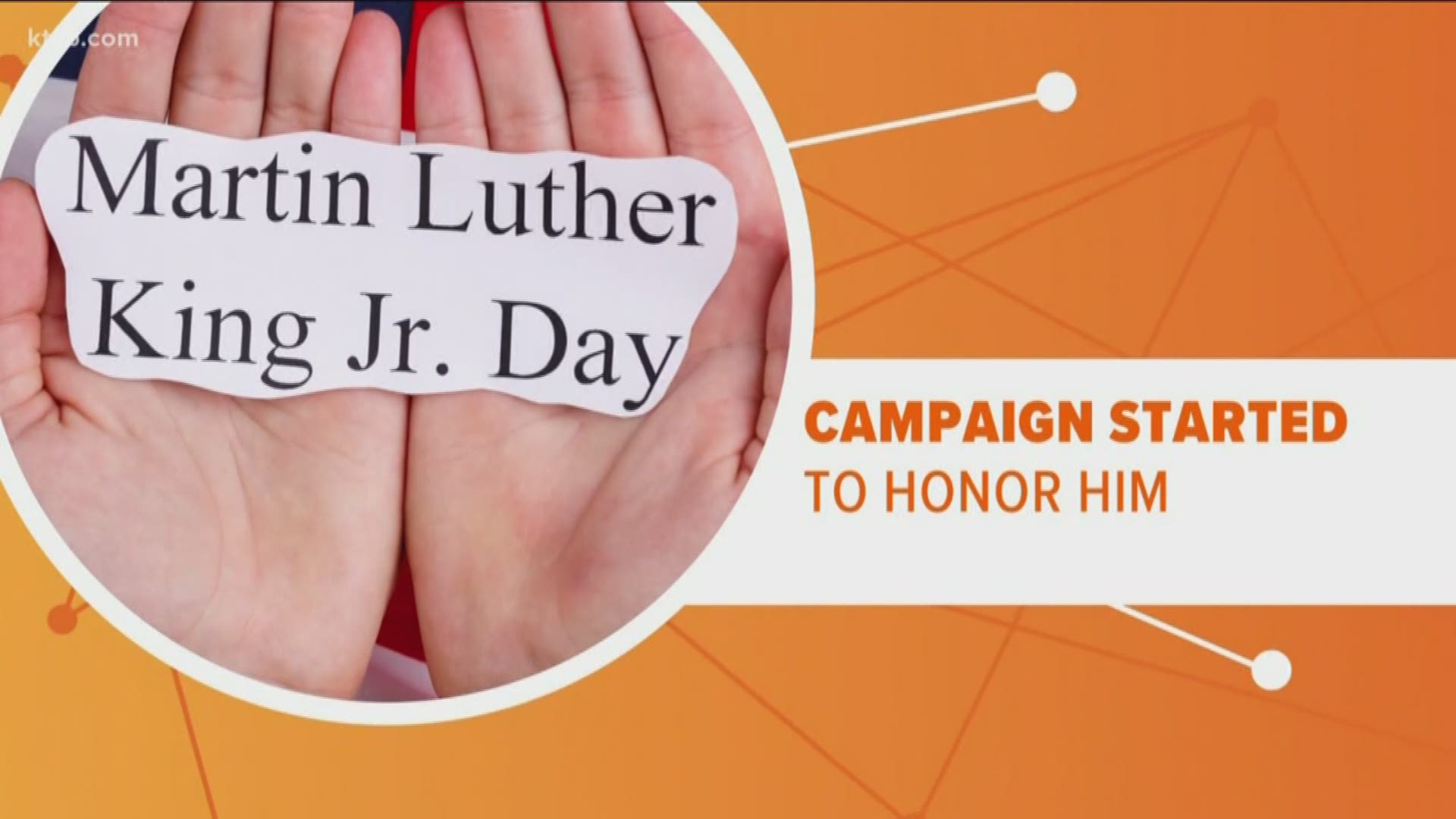