'I need you to just listen to my voice': Nampa woman recounts rescuing three people involved in deadly Highway 95 crash

The crash occurred near Highway 95 just south of Marsing on Saturday afternoon. 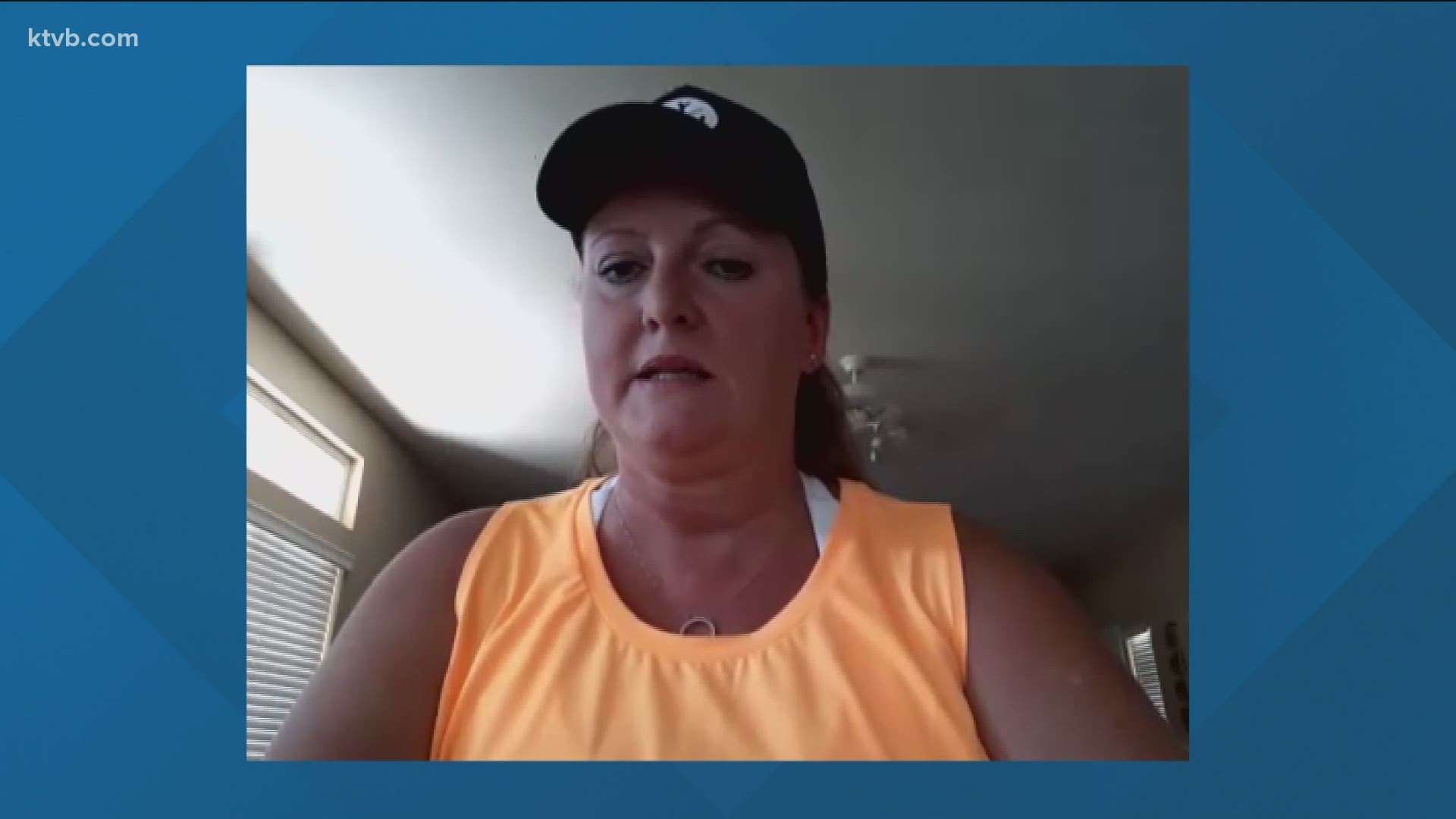 MARSING, Idaho — A Nampa woman is responsible for saving the lives of three people involved in a devastating two-vehicle crash that tragically claimed the lives of four people. The crash occurred near Highway 95 just south of Marsing on Saturday afternoon.

Tanya Hoebel was only one hour into her nine-hour road trip to visit family in California when the unimaginable happened: two vehicles had crashed into each other, causing one to catch on fire.

That did not sit well with Hoebel and several others, especially when they discovered three people were trapped inside the vehicle.

"For some reason, I just kept proceeding forward because I knew I had to," she said. "Whether I could help or not I just wanted to know what I could do."

Luckily, several people had fire extinguishers with them.

Less than a minute after getting all occupants out of the vehicle, it was completely engulfed in flames.

Hoebel said one of the passengers was covered with debris and had glass attached to his face. She called out for water bottles so she could clean him up and shifted her focus to calming him down.

After a wildfire destroyed her home more than two years ago, Hoebel had to overcome an incredible fear of fire in order to rescue the occupants of the vehicle.

"I just hope that they are okay," she said. "I hope that I was able to give them a little bit of comfort and made them not quite as scared as they would have been if they were lying there alone."

Idaho State Police is still investigating the crash but said the three individuals rescued by Hoebel were taken to a nearby hospital with non-life-threatening injuries.