Got pot? Idaho cannabis penalties may include up to 5 years in prison and $10,000 in fines.

BOISE, Idaho — In one form or another, marijuana is legal north, south, east and west of Idaho. Recreational pot is above-board in Oregon, Nevada, Washington and Canada, while Montana and Utah have given a green light to medical marijuana.

But in the Gem State, marijuana is against the law, and can result in anything from a citation and fines to more than a decade behind bars.

Anything under three ounces of marijuana is classified as a misdemeanor in Idaho, carrying a potential penalty of up to a year in jail, a $1,000 fine, or both. People caught with a small amount of pot can be arrested on the spot and taken to jail. Other times, officers can issue a misdemeanor citation that comes with a court date.

Possessing an amount more than three ounces is a felony, punishable by up to five years in prison and $10,000 in fines.

Selling pot - even a small amount - can also carry stiff penalties. Delivery of a Schedule 1 controlled substance is an automatic felony, carrying a penalty of up to life in prison.

RELATED: Retailers apply to sell pot in Ontario: 'Ideally we'll be open in the next few months'

Prosecutors in those cases have discretion when it comes to the sentences they seek, typically taking into account the amount of drugs involved, the suspect’s criminal history and the circumstances of individual cases.

Trafficking in marijuana brings still more legal jeopardy. Under Idaho Statute, anyone "who knowingly manufactures, delivers, or brings into this state, or who is knowingly in actual or constructive possession of at least 25 marijuana plants or one pound of marijuana is guilty of felony drug trafficking.

With trafficking convictions, mandatory minimum sentencing standards mean prosecutors can’t recommend less prison time than what is spelled out in the statute.

Trafficking one to five pounds, or between 25 and 49 plants carries a mandatory minimum of a year in prison and a fine of at least $5,000.

As the amount of marijuana goes up, so do the automatic penalties. Five to 25 pounds, or 50 to 99 plants, carries a mandatory minimum prison sentence of three years and at least $10,000 in fines, while the most serious trafficking charge - more than 25 pounds, or more than 100 plants - carries a mandatory minimum of five years in prison and at least $15,000 in fines.

The maximum allowed prison sentence for a trafficking conviction is 15 years.

Hemp: A state of confusion

Rules surrounding hemp - a variety of the cannabis plant that contains levels of THC far too low to be psychoactive - are less clear in Idaho.

Changes to the 2018 Farm Bill signed into law in December removed hemp from its listing on the Controlled Substances Act, reclassifying it from a drug to an agricultural product. Ostensibly, the move legalized hemp across the country.

But authorities in Idaho say the federal changes don't preempt Idaho law, which classifies any part of a cannabis plant except the stalk, and any plant with a detectable level of THC - no matter how low - as marijuana.

RELATED: 'It is up to them to understand the law:' Idaho prosecutors charge hemp under drug statutes

That means people who possess or transport hemp in the Gem State will be charged under Idaho's drug laws, potentially even facing hefty mandatory minimum sentences if charged under the state's trafficking statutes. 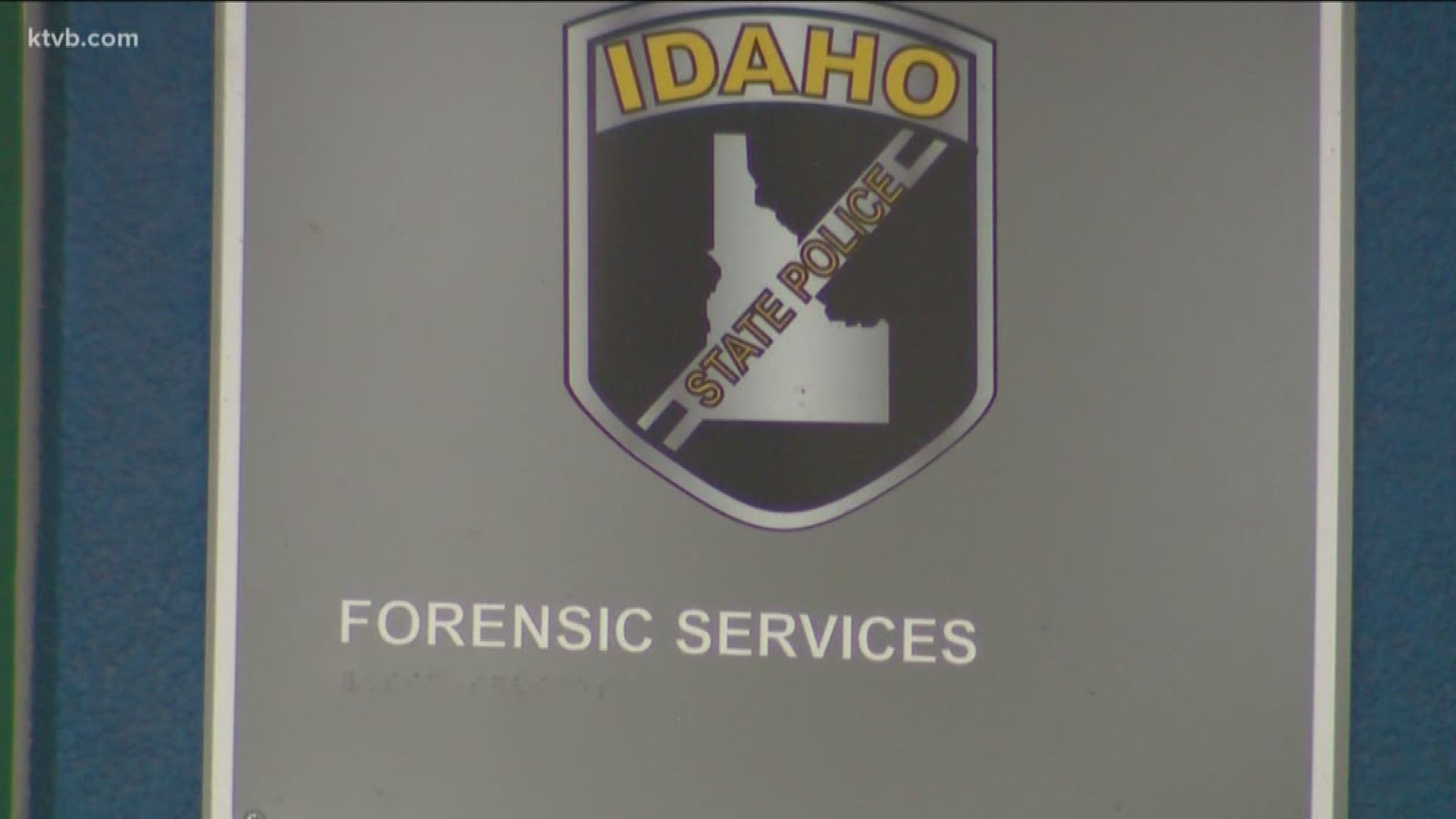 Two Idaho lawmakers have vowed to bring a bill before the Legislature that would align Idaho's hemp regulations more closely with those laid out in the 2018 Farm Bill.

For a look inside a legal marijuana farm operating less than a half-hour from the Idaho border, check out KTVB's exclusive coverage Thursday night on the News at Ten.