Firefighters administered CPR on the man and then he was transported to a Boise hospital where he was pronounced dead. 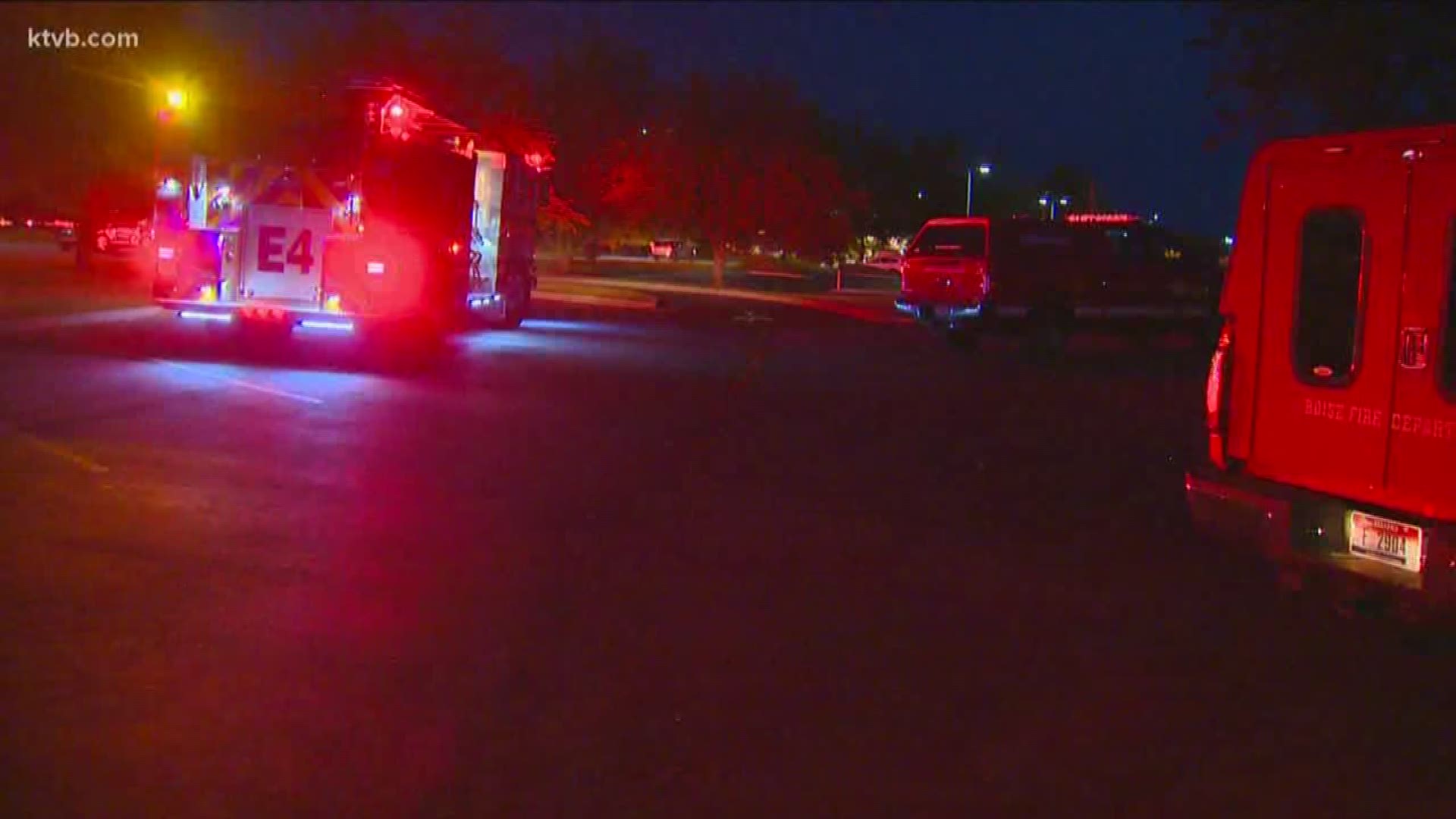 The man has been identified as 31-year-old Jesse Rios of Boise. The coroner says this case is being investigated as a drowning. However, the cause of death is pending toxicology results which may take several weeks to return.

Char Jackson, a spokeswoman for the Boise Fire Department, tells KTVB that firefighters were called to the east end of the pond at 8:55 p.m. after two people spotted a man go under the water. He did not surface.

The Boise Dive Team arrived on scene and began searching for the man. He was recovered 28 minutes after the initial report came in, according to Jackson.

Firefighters administered CPR and he was transported to St. Luke's downtown.

Credit: Theresa Palmgren/KTVB
The Boise Fire Department was called to Parkcenter Pond Thursday evening after a man was spotted going under the water.

Officials on scene said the man was fishing on a dock prior to going in the water.

The Boise Police Department is investigating this incident.