Ada County dispatch said fire and medical crews responded to a report of a metal box that fell on someone. 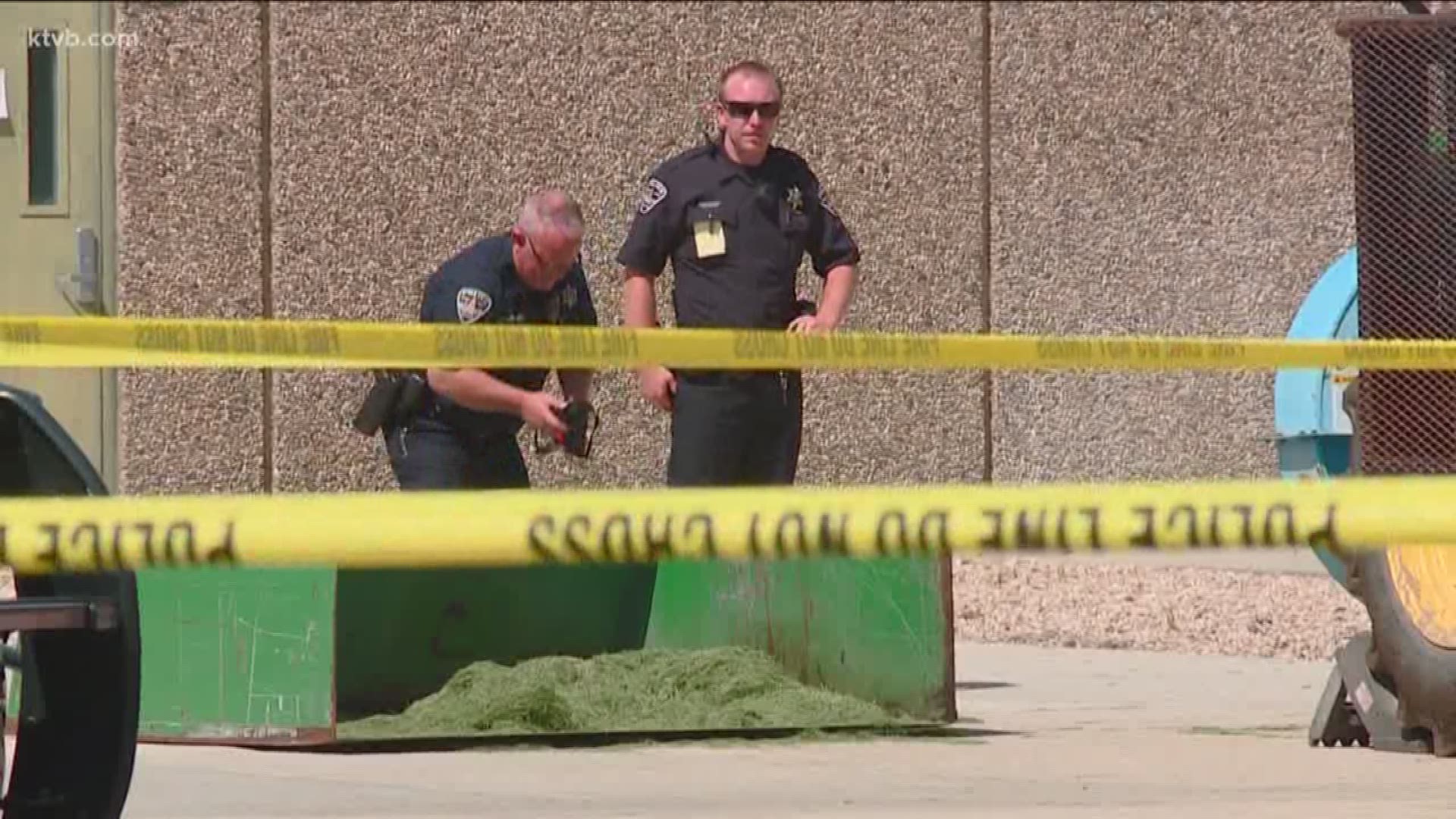 BOISE - Police said a man was killed Wednesday afternoon in an industrial accident on the Hewlett-Packard campus off Chinden Boulevard.

Ada County dispatch said fire and medical crews responded at around 2:51 p.m. to a report of a metal box that fell on someone near Building 7.

Boise Police tweeted that the man was working with a front-end loader stationed at a high level when the heavy load fell off and landed in the driver compartment, killing the man.

UPDATE 1/2: It appears the male who died in the industrial accident was working alone on a front-end loader. The heavy load fell off at a high level and landed in the driver compartment of the tractor, killing the driver.

The man's identity has not been released.

The State of Idaho bought the campus last year after the Legislature approved bonds to purchase it in the 2017 session. HP is still leasing office space at the property.

This is a developing news story. Check back for updates.