Landscaper hit and killed by car in Eagle neighborhood

The pedestrian was pronounced dead at the scene. 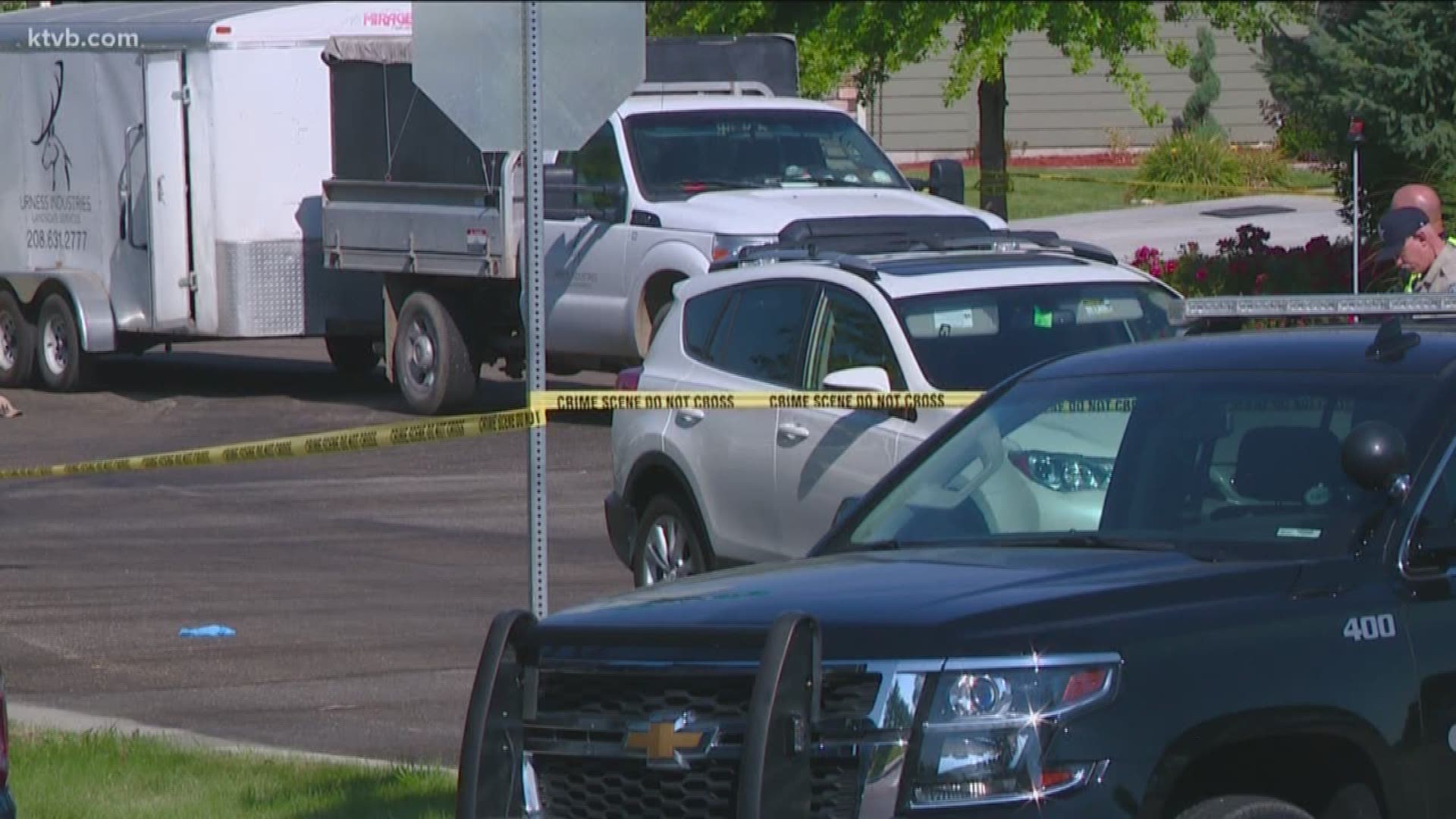 EAGLE -- A young landscaping worker was killed Monday morning when he was hit by a car near Eagle High School.

The collision happened at 8:40 a.m. on Cardon Street, just off of Park Lane.

Eagle Police Chief Patrick Calley said a woman was driving east on Cardon Street when she hit the man, who was near a landscaping truck and trailer parked along the road. The man died at the scene.

Neither the woman behind the wheel nor her teenage passenger was injured in the crash, Calley said, although he described the car's occupants as very upset.

It's unclear what led to the collision, and unraveling all the details of the wreck could take days or weeks, authorities said. Calley said investigators are looking into everything from sun position, to timing to any possible distractions as they work to reconstruct the crash.

"We want to be able to find an answer to what happened, because it's a very tragic event," he said. "A young person is now gone, and a driver is distraught and impacted by this. We want to have the answers for everybody that is involved."

Cardon Street is a residential street and a 25 mph zone. Calley noted that Eagle Police has received repeated complaints about speeding on that road, but could not say whether speed was a factor in Monday's crash.

The victim's name has not yet been released, and no charges have been filed. The wreck remains under investigation, Calley said.

"There are so many puzzle pieces out on the ground right now that it is way too early to talk charges," he said.

Cardon Street is currently blocked at Park Lane, although residents will still be able to access it from the west via Linder Road.