The sheriff says the man was not able to recover after going into a spin and fell onto rocks near the Payette River. 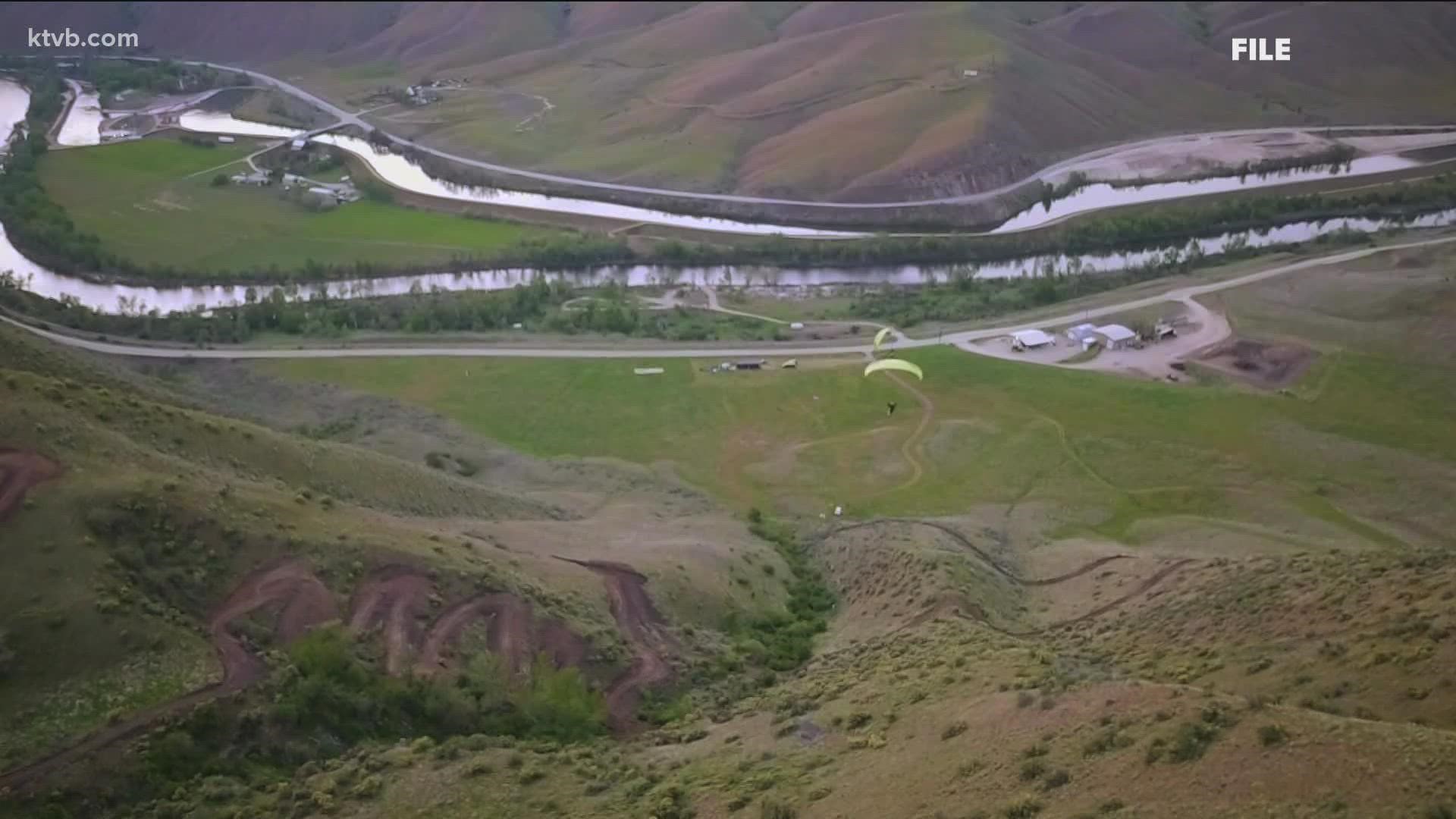 Sheriff Scott Turner said the call came in around 10:10 a.m.

Turner says the person paragliding went into spiral and was not able to recover from the spin. He fell onto rocks near the Payette River and was pronounced dead at the scene.

A spokesperson for the flight park told KTVB that Matsuyama was newly licensed but experienced.

This is not the first death at the Horseshoe Bend Flight Park. Back in July of 2019, 38-year-old Justin Boer, the co-founder of the park and an experienced paraglider and instructor, crashed and died while paragliding that summer.

During a 2018 Exploring Idaho segment about the Horseshoe Bend Flight Park, Boer called the sensation of leaping into the air with a glider "the most freedom you'll ever feel."

Boer had broken his back in a previous paragliding crash, but recovered and returned to the sport. As an instructor, Boer certified hundreds of students on how to paraglide.

Boer and his friend Scott Edwards opened the 900-acre park together in 2017 after falling in love with paragliding.  Both men are former skydivers.

Editor's Note: This story will be updated as more information is made available.