Lucas McCulley's post-surgery look revealed: 'It feels like I have got a new life'

A Nampa man has recovered after getting a painful facial tumor removed. 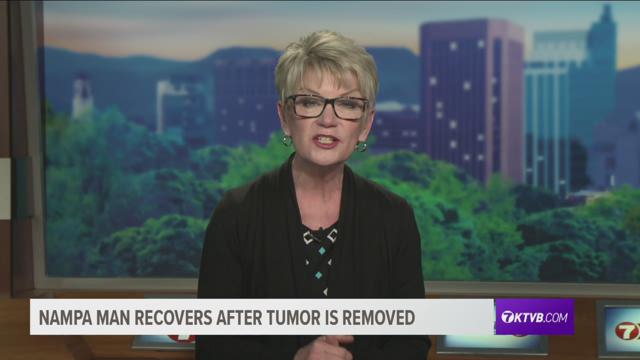 BOISE - People across the country have been wondering about 22-year-old Lucas McCulley and we have a very exciting update.

KTVB first introduced you to the Nampa man last August.

He was living with a rare and painful tumor on the right side of his face.

Our generous community responded to his story in an amazing way.

They donated to McCulley's GoFundMe account for surgery to the tune of more than $100,000 and shared his story thousands of times.

That viral support eventually landed him on the hit TV series "The Doctors."

There he learned he would receive life-changing surgery, the results of which were revealed on Monday's show on 24/7.

McCulley has now recovered from his operation and sat down Monday with KTVB's Gretchen Parsons, who has been covering his story from the beginning.

"I had pain from when I woke up to when, I would go to sleep, the entire time it would be non-stop," says McCulley. 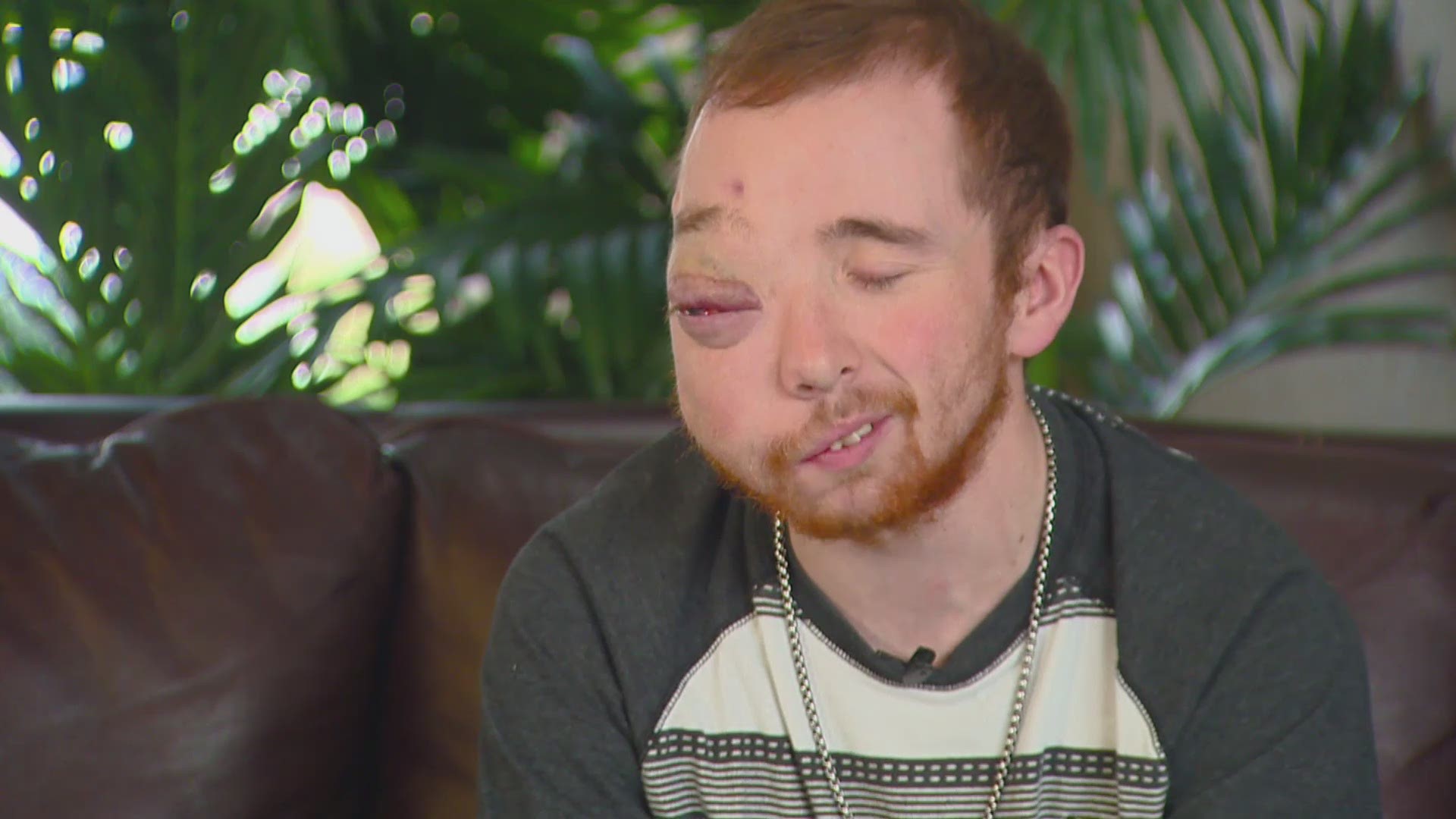 After eight grueling hours of surgery in New York last October, the 22-year-old's tumor was removed and he is completely pain-free.

It's relief he never thought was possible.

"It feels like I have got a new life, people that know me close say there's a new shine to my personality and you can just tell a difference when I talk and am interacting, I'm happy feeling better and not in pain all the time," says McCulley.

"In some ways he has stopped thinking about his old life and he has really changed into a new person. The type of things I have noticed with Lucas is he just has a brightness to him, I see a sense of confidence, I really see a different person," says Dr. Gregory Levitin, the Director of Vascular Birthmarks and Malformations at the New York Eye and Ear Infirmary at Mount Sinai.

"This really was the most extreme case I have ever operated on," says Dr. Levitin.

And although McCulley's condition is not curable, Dr. Levitin says he's confident the tumor won't grow back or at least not to the size it was before, which carried the risk of causing a stroke, more pain and blindness if it wasn't removed this past fall.

PREVIOUS: Man with tumor on his face seeking community's help

As for potential reconstructive surgery on McCulley's eye, Dr. Levitin says there are more risks than potential benefits.

And besides, McCulley says he has already gotten the results he wants, a pain-free life with a new outlook.

"I kind of get the sense that it's possible now, and some of the stuff that you think is impossible, can be possible, it’s something that I wish more people would know, the impossible is possible," says McCulley.

"I think he has changed everybody's life that he has touched, and certainly with my own experience with Lucas, this has been something that has lasted with me throughout this time," says Dr. Levitin.

And Lucas says words will never express how grateful he is for Dr. Levitin and the support of our amazing community.

"In this area, in Idaho, I have seen so many that are so supportive and so happy for me and tell me every day and I am thankful for every single one of their words and everything they have helped me with. I can’t say it enough just how amazing those people are," says McCulley.