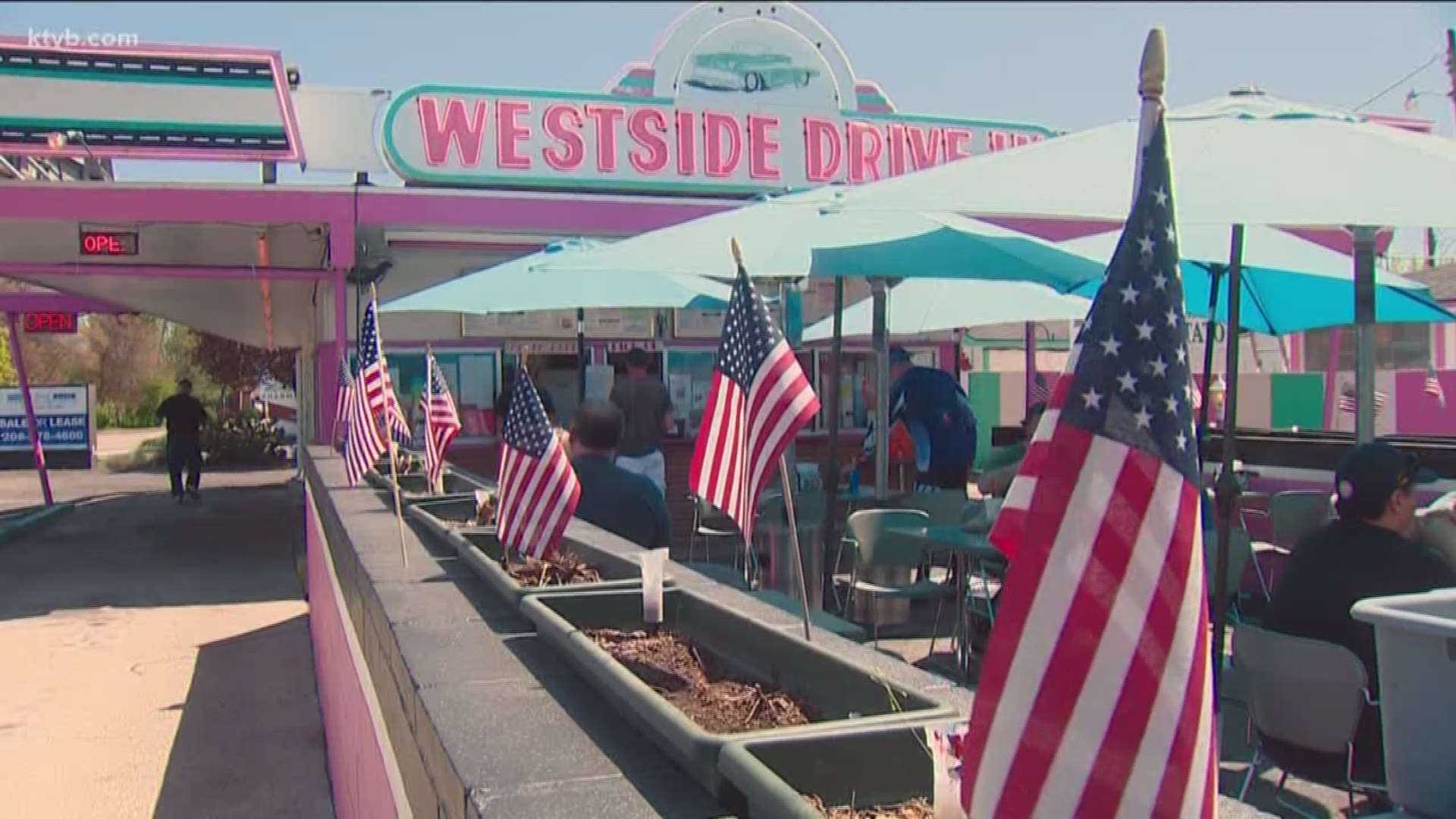 BOISE — BOISE - Restaurants are feeling the growing pains of the Treasure Valley. There are help signs posted at most eateries in the area. One of the reasons why is because some restaurant workers are jumping ship to take advantage of the opportunities that can come with growth.

"Construction just pays so much more," said Chef Lou Aaron, owner of Westside Drive In. "You know there's risk involved in construction because when it slows down job close down but in Boise it doesn't look like it's going to slow down anytime soon so it's been hard."

Aaron says he noticed the trend about three years ago and it keeps getting worse as more houses and buildings pop up. He says restaurant owners aren't just losing workers, either, he says it's also a lot harder just to get people to apply.

To try and offset the problem Aaron says like so many other restaurants he's paying employees more.

"Our wages have gone up about 15% in the last year alone," said Aaron.

It's still about half of the $25 you can make an hour doing hard labor on a construction site.

"It's just starvation out there," said Aaron. "It's just slim pickins."

Aaron says eventually things will even out and he's hopeful with summer right around the corner. He says high schoolers looking for summer jobs could help fill a needed void.