Local man reflects on his years with the Reagans 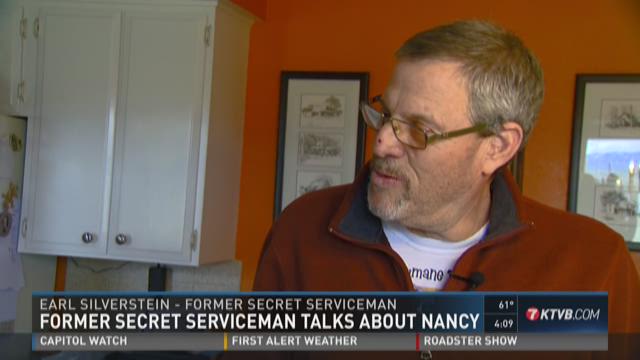 Spokespersons at the Ronald Reagan Presidential Library in Simi Valley said Mrs. Reagan herself planned the details of her funeral - who to invite, what music would be played, who would speak. The service was full of hymns, bible readings and loving tributes.

All of the living first ladies were in attendance today with the exception of 90-year-old Barbara Bush, who was represented by her son and daughter-in-law.

Nancy Reagan was 94 when she died Sunday of congestive heart failure at her home in Bel Air.

Now to some Idaho insight on the former first lady.

Did you know a Gem State man has ties to the Reagans? He was even tasked with protecting them.\ 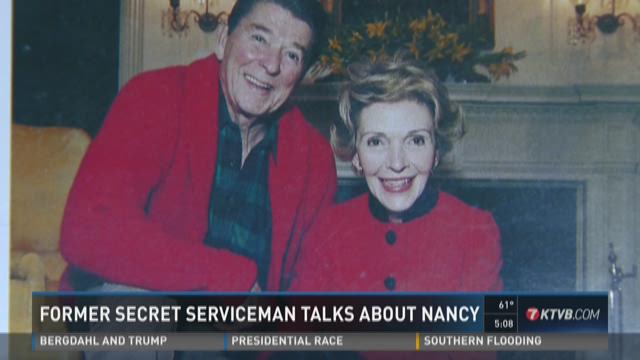 Earl Silverstein joined the United States Secret Service in 1970, and when he retired in 1990 he had help protect five presidents, one of those being Ronald Reagan.

We caught up with him today to find out just what Nancy Reagan was like.

“If you notice one thing in these three pictures. Nancy she wore red. She wore high fashion clothes and red was her favorite color. That was her style.”

“If you asked who I enjoyed working with the most, I would have to say (Ronald) Reagan because first of all I was with him for 7 1/2 years and he was so personable and always take the time to say hi to you.”

“She had to take care of him once he had his Alzheimer's, and he lived ten years with it and she lived ten years in her life without him, and she definitely had her good points and it was a great loss to the country to have her pass on.”

“They had a very loving marriage. You could tell they loved each other.”

Silverstein is originally from Philadelphia and had never been to Idaho.

But says he was here on a trip with then Vice President George Bush and fell in love with the people, and says he knew right away this was the place he wanted to retire.