The organization helps young adults build culinary and life skills, and it says the demand for help is growing. 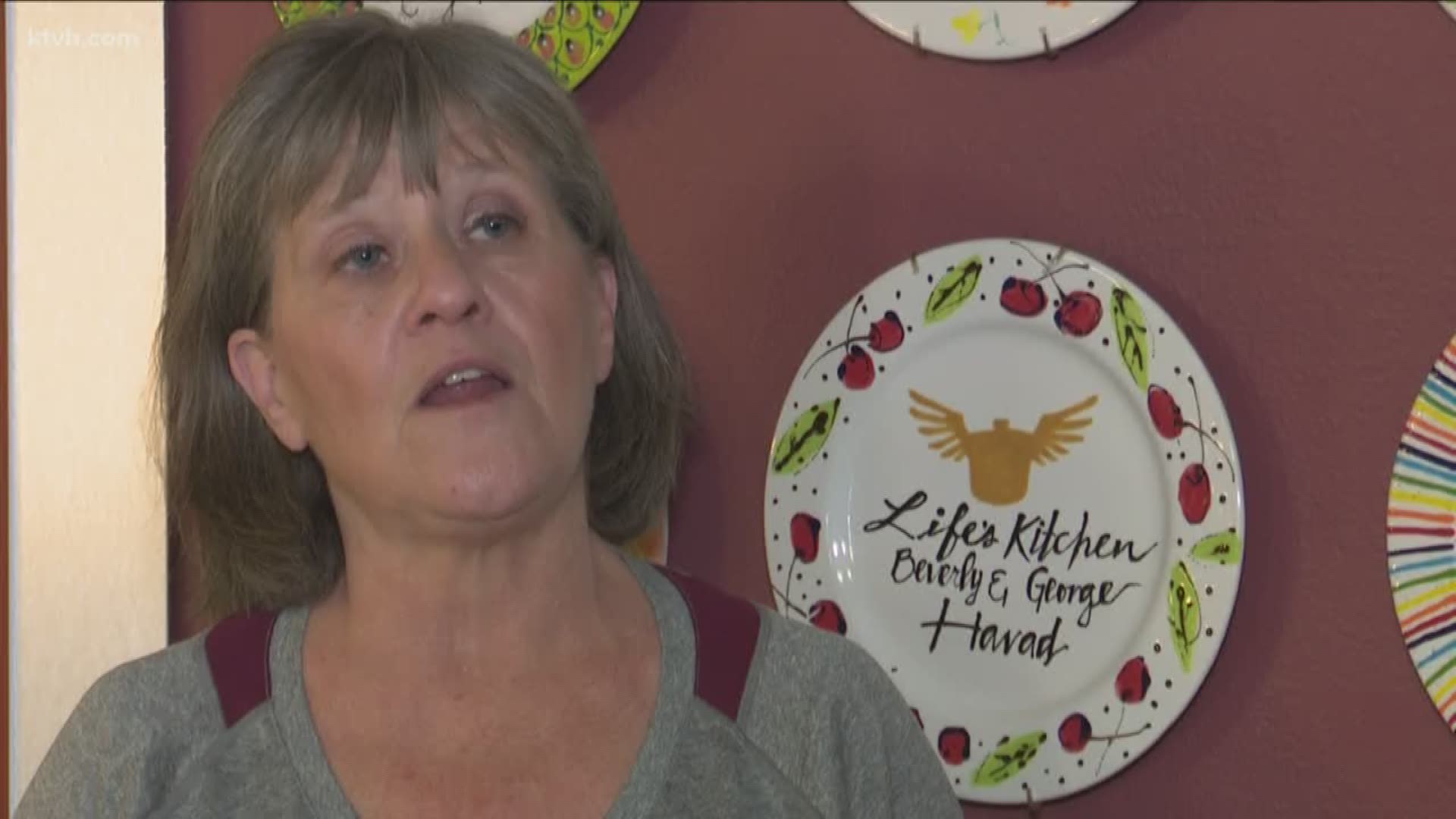 BOISE, Idaho — Life's Kitchen in downtown Boise is getting a new home, as the nonprofit organization bought the former Marie Callender's building on Fairview Avenue in Boise. The nonprofit is planning to move into the new space next year.

Part of the reason for the move, according to executive director Tammy Johnson, is their current building on Capitol Boulevard is set to be demolished by the city so they have to be out in a few months.

Another reason for the move is a growing need for the organization's services.

Life's Kitchen started in 2003 and has helped 700 students build a more successful future since then.

The program helps teens and young adults between the ages of 16 and 20 learn hands-on culinary skills as well as customer service and people skills.

It also offers additional help for things like GED training and resume writing.

“Many of our teens have pretty rough backgrounds," Johnson said. "They deal with mental health challenges, they’ve been in or out of foster care, they’re homeless, they have been in the criminal juvenile justice system. So this gives them a fresh start.”

Levi Rice is 18 years old and dreams of becoming a chef. He said college wasn't really an option for him so he decided to come to Life's Kitchen to learn.

He said the hands-on skills, as well as the responsibility and courage he built through the program has been beneficial.

“I think it has helped prepare me a lot because I’ve been able to work one-on-one with a bunch of the chefs and a bunch of other people so I can get people skills, cooking skills, knife skills and all this stuff that will help me in the outside world,” Rice said.

He believes the program has helped him shape a better future and will help him achieve his goal to becoming a chef.

“I think it’s been a very valuable place because it’s helped me grow and helped me with courage – getting courage,” he said.

In order to help more students like Rice, Life's Kitchen is trading its downtown location on Capitol Boulevard for the former Marie Callender's building on Fairview Avenue.

Johnson said it will add more space, new equipment and allow them to double the number of students they help per year from 50 to 100. They will also be able to widen the age gap to help those between 16 and 24 years of age.

The new location will also have a full-service restaurant open five days a week.

Renovation is expected to start in April and the goal is to be moved into the new space by October of 2020.