Report: Embattled UI professor had dispute with husband over admitted drug use

The police report also says that the dispute and marital issues were due to "[Denise] Bennett's recent methamphetamine usage." Bennett told officers she had last used methamphetamine on Nov. 3, 2018. 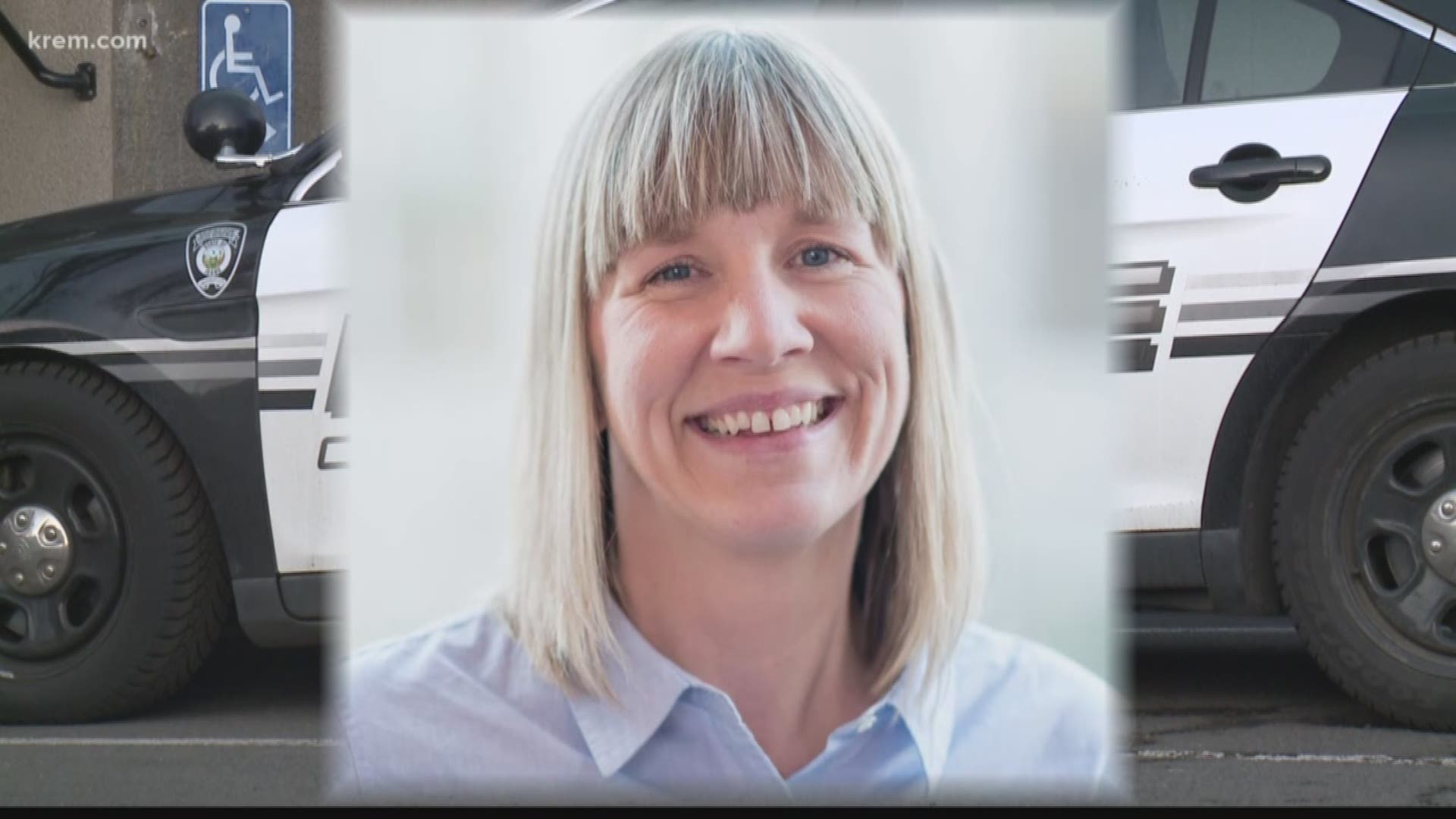 MOSCOW, Idaho — A police report from the Moscow Police Department says that University of Idaho professor Denise Bennett  was involved in a domestic dispute with her husband over her admitted drug use.

According to the police report filed on Nov. 4, 2018, officers responded to domestic dispute at Bennett's home between her and her husband Bradley. The report states that both Bennetts denied that a physical confrontation had occurred.

The report also says that the dispute and marital issues were due to "[Denise] Bennett's recent methamphetamine usage." Bennett told officers she had last used methamphetamine on Nov. 3, 2018. Police did not recover any meth at the scene or on in Bennett's possession. She told police she was "doing crazy things" to try and get a reaction out of her husband.

Officers noted that Bennett "looked and acted despondent." She told officers both her work and her home life were"sh**," according to the report.

In the report, an officer states the couple told police that Bennett had attempted to hide her husband's guns "under a blanket in her vehicle so she could sell them later without Bradley knowing."

She said she did this to "hurt his feelings," the report says.

The police report said she agreed to speak to someone from Alternatives to Violence on the Palouse but did not want to speak with the Latah Recovery Center. She was then taken to the Moscow Police Department where she met with a ATVP liaison and a family member.

Bennett was the subject of a UI Vandal Alert sent to students, faculty and staff on Wednesday stating that she was banned from campus due to "recent admittance to police of meth use and access to firearms." It also instructed people to call the police if she was seen on campus.

KREM wanted to know if the university was opening itself up to any legal action by sending out the alert. For instance, would Bennett have a defamation case against the school since they issued an alert labeling her as a meth user?

Defamation cases aren't necessarily always black and white. The important thing for U of I to prove would be how reliable the information was they were receiving about Bennett.

"If you actually believe it's true, whether or not it's defamatory, you'd still be covered under a privilege which we call a qualified privilege," said attorney Daniel Keyes.

Keyes and his colleagues say another legal issue could potentially be at play here. One related to whistleblower laws. Those are protections, either federal or state, designed to protect people who report or expose wrongdoings at workplaces or organizations.

Bennett's husband said her reason for sparring with administrators was in part because a gay student was being mistreated.

Keyes said if Bennett being placed on leave and the Vandal alert issued to campus was retaliatory for that, it could be a problem.

"If that communication is made, and then they take negative action against her, that could be a violation of a whistleblower protection," Keyes said.

The university had placed Bennett on administrative leave on Jan. 24 after speaking out about grant funding. 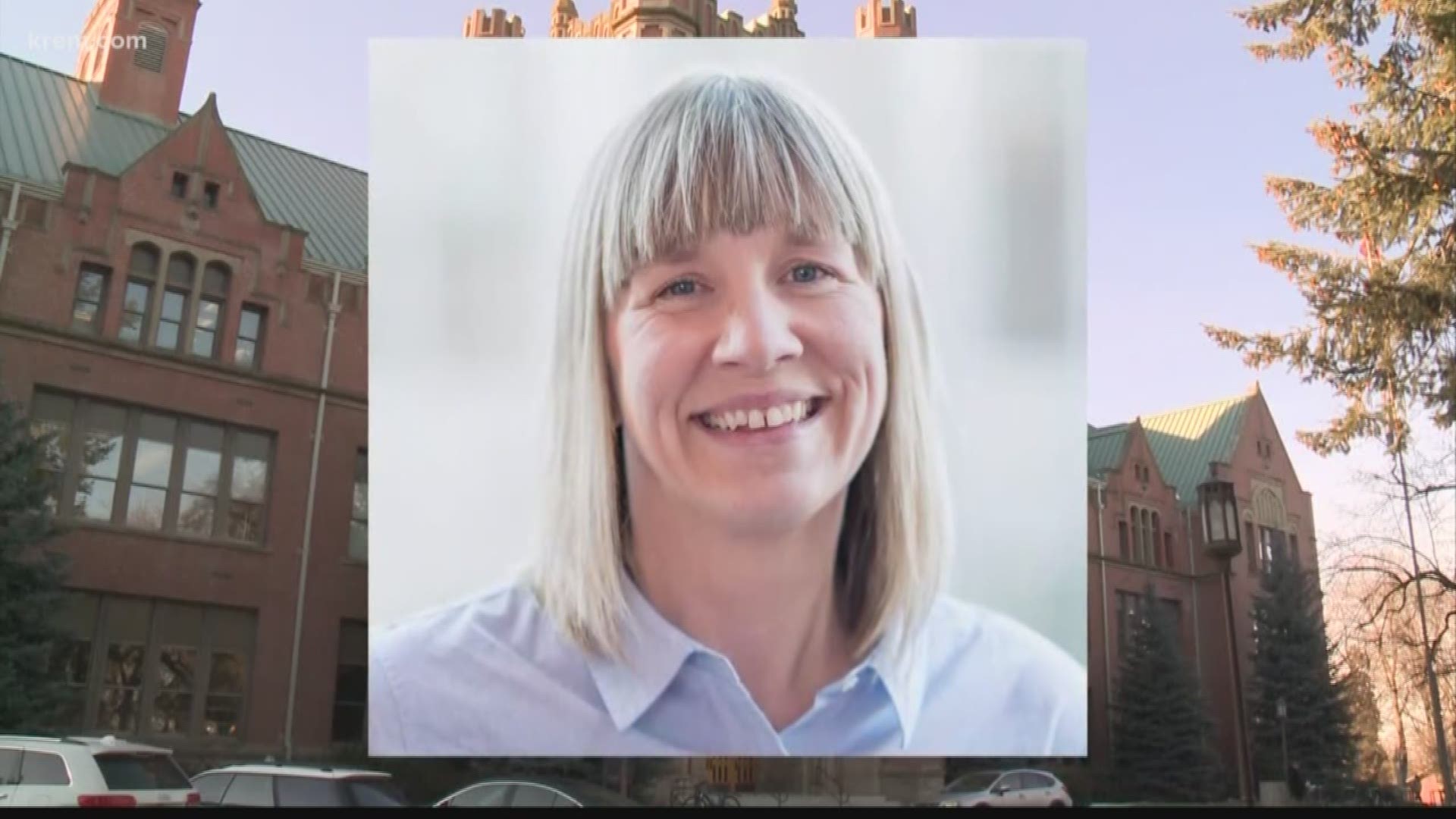 A petition calling for the reinstatement of Bennett, a journalism and mass media professor, started by her students using the hashtag #reinstatedenise had received over 1,000 signatures as of Thursday. The students said the university had shown a "lack of interest over what the students have to say.

On Wednesday, students held a walkout in support of Bennett. Her husband attended and said the situation made him "afraid to be an alumni of the University of Idaho."

The university sent out an email to students, faculty and staff on Thursday stating that the reason behind the information contained in the Vandal Alert being more specific than normal was due to concerns over Bennett potentially attending a student protest that had been scheduled for Wednesday morning.