If he is terminated without cause or if he resigns with reason, the commission will pay him a lump sum cash payment of a year's salary. 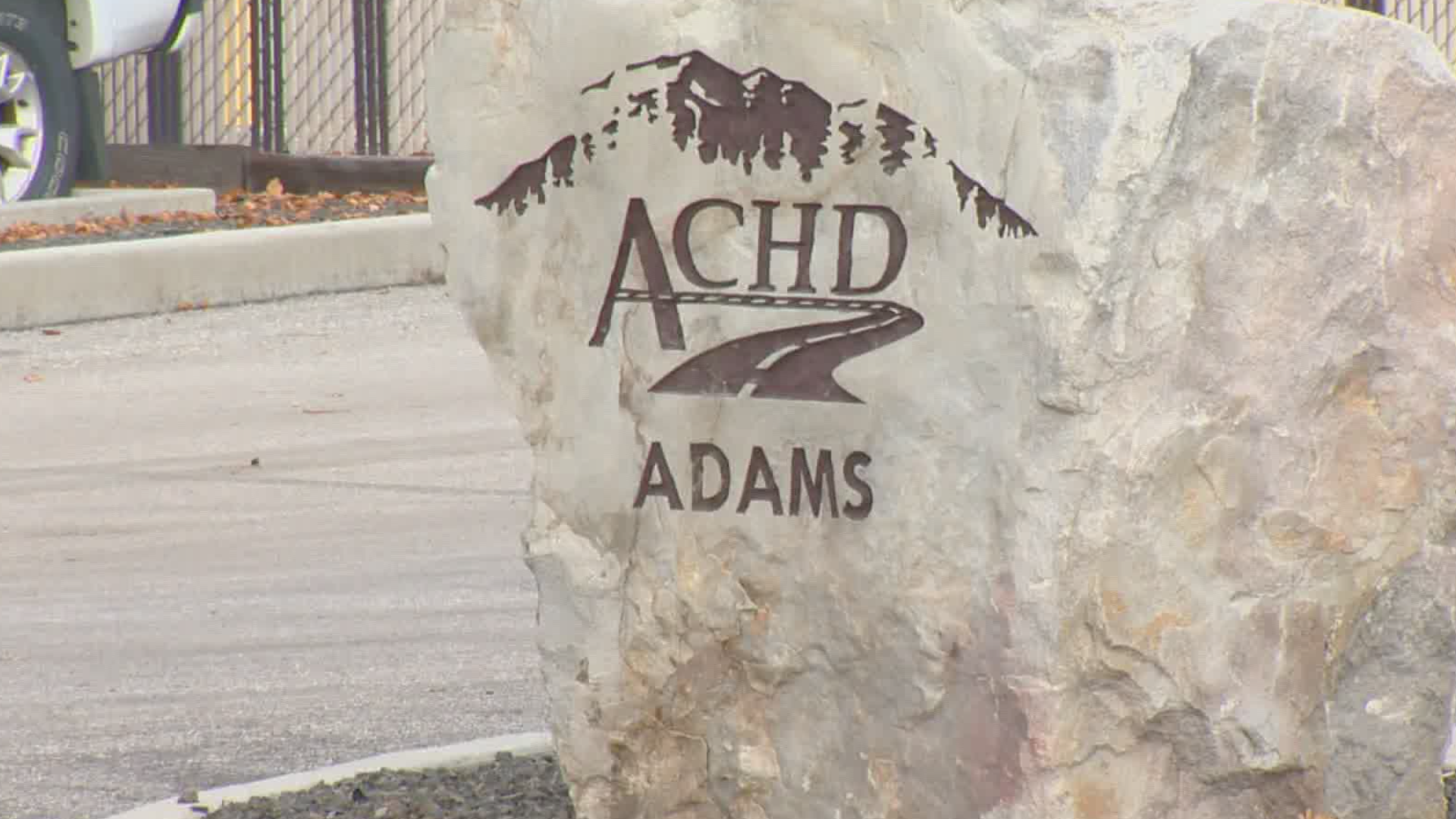 BOISE, Idaho — Editor's Note: This story was originally published by The Idaho Press.

With potentially two of the Ada County Highway District's five commissioners leaving in January, Wednesday's decision to extend Director Bruce Wong's tenure by three years frustrated some commissioners and members of the public.

Wong's tenure as ACHD's director was extended on a 3-2 vote, with Commissioners Mary May, Sara Baker and Rebecca Arnold voting to renew Wong's contract, and Commissioners Kent Goldthorpe and Jim Hansen voting against it.

Baker did not seek reelection in November, and Arnold lost by two votes in a race that will go to a recount.

Hansen and Goldthorpe said the new commission in January should determine the highway district's direction.

"I don't think it's right this commission obligates future commissions … and I don't understand why we're doing it now," Goldthorpe said.

May and Arnold defended the vote. May said keeping Wong was a way to keep the district stable during difficult times, while Arnold said the vote was simply following precedent.

"There's nothing inappropriate about this," Arnold said. "I have been impressed by Director Wong's employment … and there is no reason not to follow the precedent in the past and have a contract in place."

Because the vote was a personnel decision, the commission did not allow public comment.

There were members of the public who were frustrated with the commission's decision, including state Representative-elect Colin Nash, D-Boise.

"This has the appearance and effect of imposing the will of outgoing commissioners on the newly elected, which I find dismissive of thousands of voters like myself who elected a new commission just two weeks ago," Nash wrote in an email to the commission. "Even if you feel that a contract extension is both appropriate and in order, I would ask why can't this wait until the new board is seated in January?"

Under the new contract, Wong's annual salary will be $154,798.40. Baker made a motion to reduce his salary to that amount during Wednesday's meeting, down from the $169,750 proposed in the original employment agreement.

If Wong is terminated without cause or if he resigns with reason, the commission will pay him a lump sum cash payment of a year's salary and a lump sum equal to his health and retirement benefits for the next year.