Kuna teen hit by car while walking dog expected to make a full recovery: 'Her neck broke, but in just the right way'

16-year-old Sunshine Bryden will have to wear a neck brace for 4-to-6 weeks. 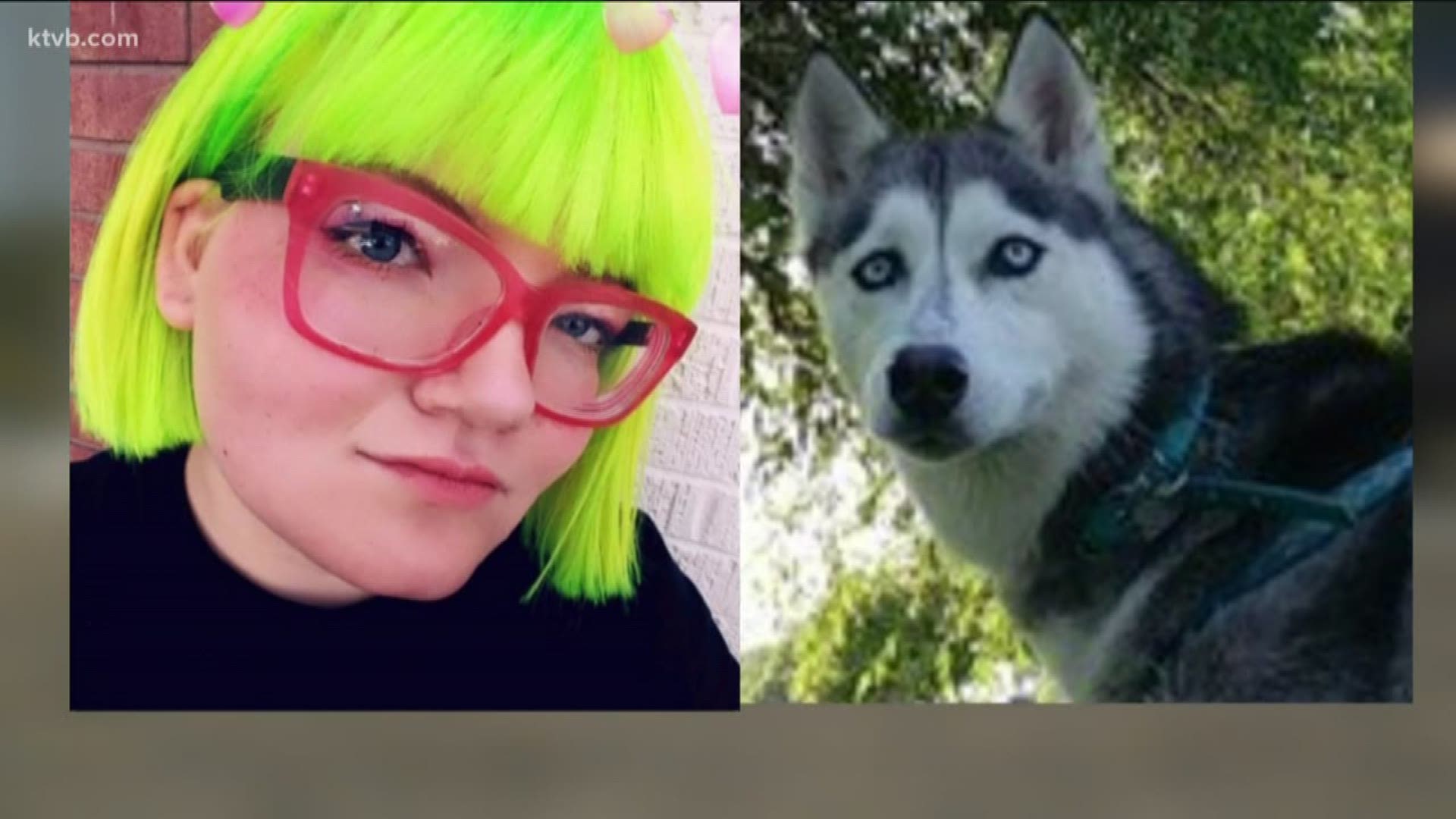 BOISE, Idaho — While most teenagers are starting the new school year and spending time with friends, 16-year-old Sunshine Bryden was spending time in the hospital.

“She was pretty messed up, she has road rash all over her body and she had open wounds,” Sunshine’s mom, Carolyn Bryden, said.

On Monday, a 70-year-old driver hit Sunshine while she was walking her dog Harley in a marked crosswalk at W. Avalon St. and N. School Ave. in Kuna, according to the Ada County Sheriff’s Office. Paramedics took Sunshine to the hospital.

“Her neck broke, but in just the right way and so she just needs to be in a neck brace for 4-to-6 weeks,” Bryden said.

“She's going to start some rehabilitation and she should be able to walk in a boot in 10 days,” Bryden said. “They're expecting a full recovery.”

RELATED: 16-year-old hit by car while walking her dog in Kuna crosswalk

Harley, Sunshine’s Siberian Husky, suffered some internal injuries, but is expected to be okay.

“I’m so grateful that Harley made it because now they can heal together,” Bryden said.

Credit: Carolyn Bryden
Sunshine and her dog were both injured when they were hit by a driver while walking through a Kuna crosswalk.

“Although I’ve dealt with a lot of anger towards him, I forgive him and we'll move past this, so I wish him well,” Bryden said. “I’m just so happy that she's alive and coming home and expected to have a full recovery.”