The girl got a message from someone who said he needed a 'sugar baby' and promised gifts and money if she would share her parent's financial information. 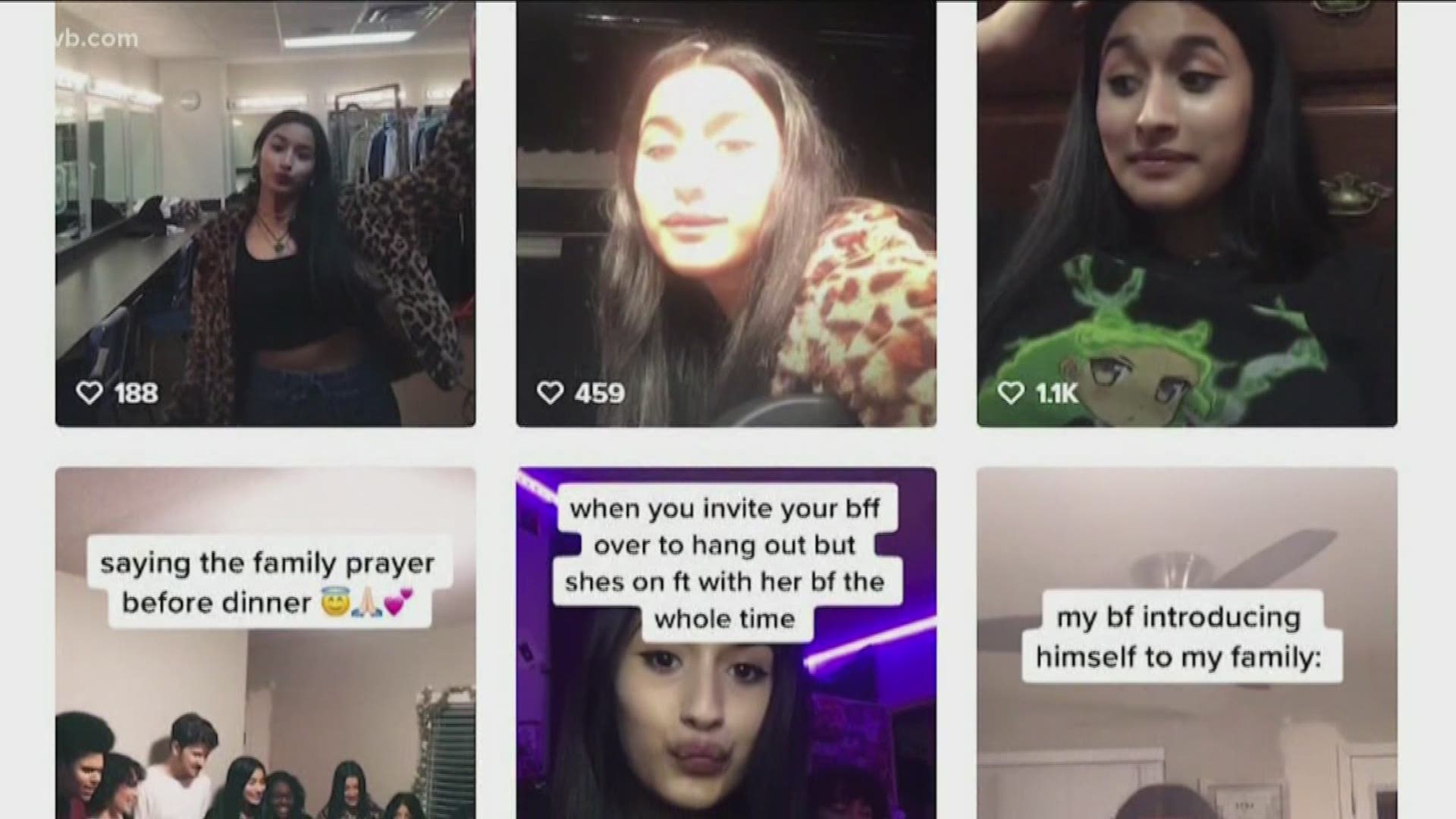 KUNA, Idaho — A 10-year-old Kuna girl was recently targeted by a scammer on TikTok, a video-sharing app popular with kids and teens.

According to the Ada County Sheriff's Office, someone on TikTok last week tried to convince the girl to share her family's bank account information.

"The girl got an unsolicited message from someone claiming to be an adult male who said he needed a 'sugar baby' and promised to 'spoil her with gifts and a weekly allowance' if she would share her parent's ATM and bank card information," the sheriff's office said in a news release.

The girl exchanged a few messages with the man and then showed her parents, who called authorities right away.

The sheriff's office says scams like this are difficult to stop because they happen over the internet and the scammer could be anywhere.

"The best way to combat those scams is to be a good user," the sheriff's office said. "That means parents should be current on what kind of apps the kids are using and talking with them often about how they are using them."

Parents are encouraged to look closely at any new apps downloaded by children and to look specifically for any direct messaging capabilities.

TikTok, for example, is essentially a lip-syncing app that defaults to a public setting when you sign up, meaning content posted by your child could be visible to anyone using the app unless you actively change that setting.

"Kids should make their accounts private and only interact with people they know," the sheriff's office said.

Any messages from people they don't know should be deleted and blocked, especially if those people appear to be adults or are asking for something.

For more information about online safety, visit the website for the US Attorney's Office in Idaho.